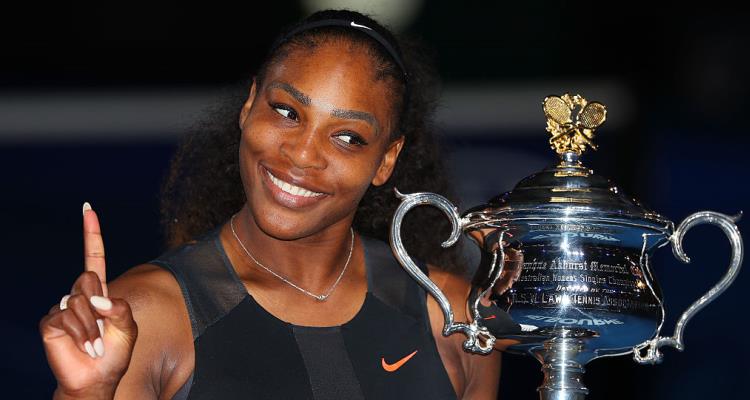 Is Serena Williams pregnant? The answer is yes, and we couldn’t be happier for her! At age 35, the tennis pro is going to be a mom, making her life that much better. If you want to know more about the newest addition to the Williams family, then look no further than our Serena Williams wiki!

Serena Jameka Williams was born on September 26, 1981 in Saginaw, Michigan. Serena is the youngest of five children born to Richard (a former sharecropper) and Oracene. Serena’s older sister, Venus, is also a champion tennis player. Their father raised them as tennis stars, because he wanted a better life for them than the one he had as a sharecropper from Louisiana. Richard learned from tennis books in order to teach his girls the game, and eventually became their coach. Serena Williams’ net worth is estimated at $160.0 million.

Serena’s Sister is a Tennis Pro, Too!

Venus Ebony Starr Williams was born on June 17, 1980 and is a four-time Olympic gold medalist. She and Serena practiced playing tennis in their neighborhood of Compton, Los Angeles. Both sisters rose from their tough childhoods to become two of the greatest athletes in the world. And despite being diagnosed with Sjogren’s syndrome (an autoimmune disease that leaves her fatigued and sore), she’s still an accomplished athlete. The two were often seen together and shared the media attention, but then Serena was seen on her own as they years went on. From an early age, many believed that Venus was good at tennis but Serena was great. Even now, Serena is considered the more famous sister and often lives her life more publicly, including having Instagram and pics online. And when it comes to Serena’s big day down the aisle, Venus is willing to do whatever her sister needs.

“I’ll wear whatever she wants me to. It will be nice. I’ll be dressed like Serena Williams,” she said while laughing. 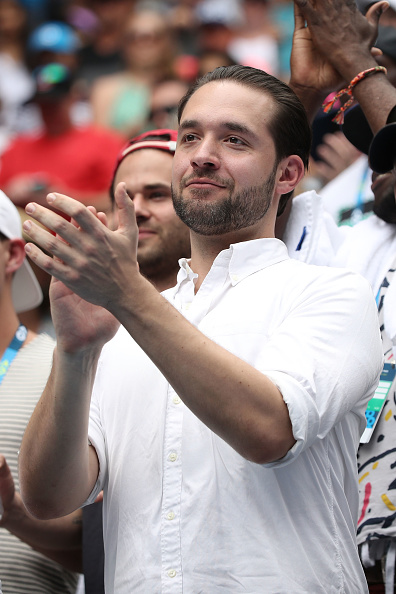 When will Venus be getting married? It’s hard to say, especially when the guys she dates always want to challenge her!

“When guys get nervous and they want to impress you, they say, ‘Oh, I can beat you at tennis,’” Williams explained. “It’s wild! ‘What’s your problem? I will beat you blindfolded, left-handed with a crutch and cane.’ That’s kind of the first thing that makes me not hear anything else they say,” she added.

Serena Williams’ fiancée, Reddit co-founder Alexis Ohanian proposed to the 35-year-old in the best way possible; on his company’s website! They got engaged (complete with an engagement ring) in December 2016, after dating for only 15 months! Looks like she’s not going back to Drake after all—sorry Drizzy fans!

My only regret is not pointing my toe sorry coach Garry ????

Who is Serena Williams Pregnant By?

Who is Serena Williams’ baby daddy? It’s Ohanian, obviously—what kind of woman do you think she is?! The tennis pro took to Snapchat to post a pic of her wearing a bright yellow bathing suit and sporting a baby bump, captioned “20 weeks.” No, she’s not getting fat folks, she’s definitely pregnant and loving it! And in case you were wondering if you can play tennis while pregnant, just ask Williams! In January, she won her 23rd grand Slam at the Australian Open, while pregnant! Are we surprised? Not even a little.

Congratulations to Serena and Alexis! We are sure they will make great parents very soon.