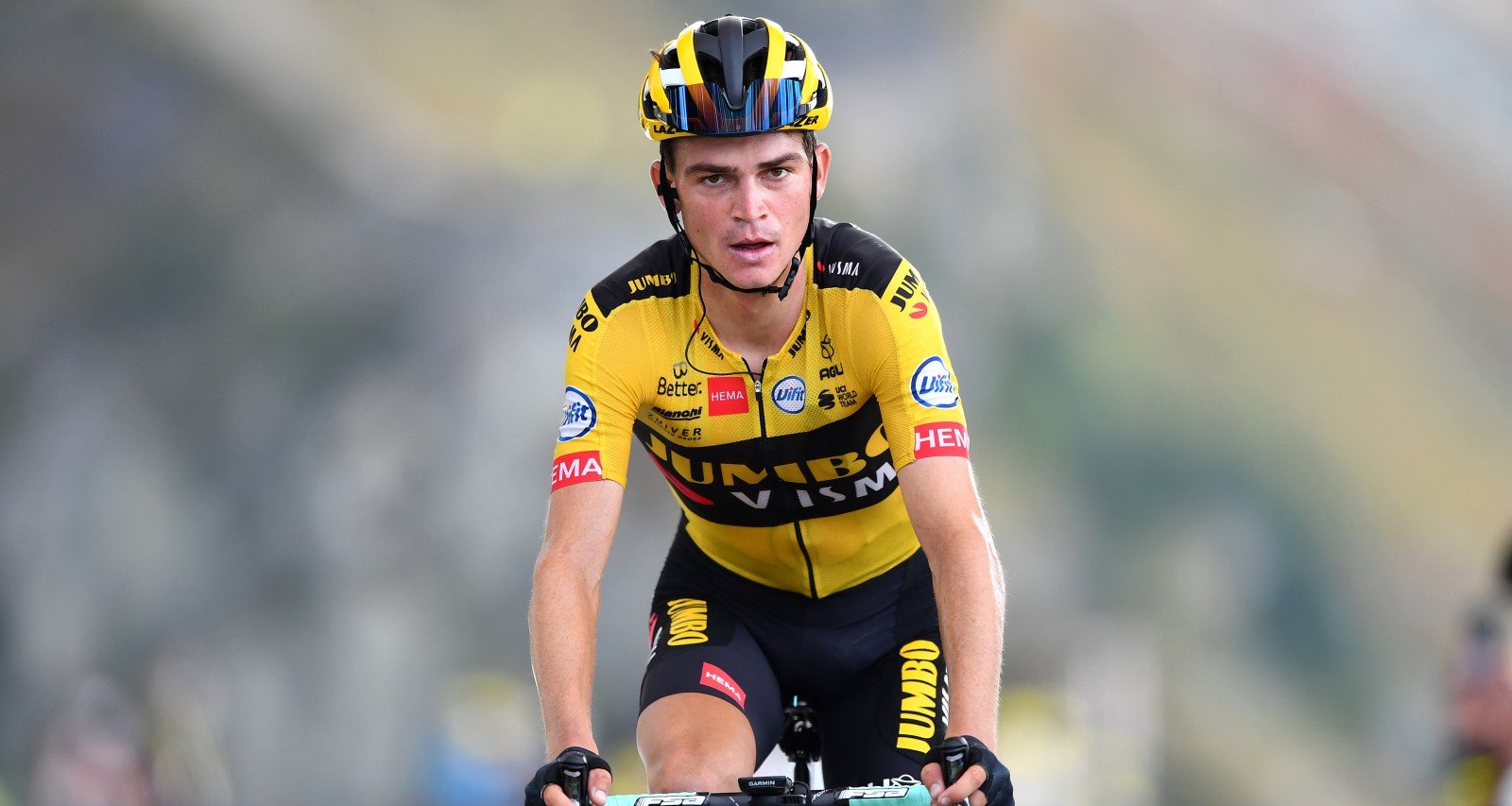 Sepp Kuss of The United States during the 107th Tour de France 2020, on September 16, 2020 in Méribel, France. (Photo by Stuart Franklin/Getty Images,)

Sepp Kuss became the first American cyclist to win a stage at the Tour de France since 2011 with his stage 15 victory in July 2021. The attention is not only on this rising star of the cycling world, but also on his family and relationships. His background boasts a diverse athletic experience in the Rocky Mountains. Not only did Kuss’ parents raise him as a multi-faceted athlete, but he also found love in the cycling sport. Who are Sepp Kuss’ parents and girlfriend? We reveal his family and partner right here.

Sepp Kuss was born on September 13, 1994, and hails from Durango, Colorado. He is the only son of Dolph and Sabina Kuss.

The Kuss family is pretty well-known in Durango. Sepp’s great-grandparents immigrated to Leadville in the 1800s for the job opportunities in the mining industry there. Dolph was born and raised in Colorado, where he is credited for raising the standard of athletics.

Sepp’s parents are a different kind of athlete from him. Both Dolph and Sabina were competitive Nordic skiiers.

The couple went cross-country skiing often with a young Sepp. They spent every summer in the San Juan Mountains, doing raft and pack trips. Sepp’s mother credits the mountain experience for the cyclist’s calm demeanor.

The family took three burros on their trips. One of them was Hilda, practically a babysitter to baby Sepp in addition to his transportation. When he was a little older, Sepp would carry his own pack and walk alongside the burros.

Thanks to his parents, Sepp enjoyed an array of athletic activities. From skiing and whitewater kayaking to mountain biking and ice hockey. When skiing and hockey schedules clashed, Sepp picked the latter so as not to let down his teammates.

Dolph competed for the Nordic ski team in the ‘50s. He later coached the U.S. Olympic Ski Team for the 1964 and 1972 Winter Olympics.

Dubbed the “patriarch of skiing,” he founded Outdoor Pursuits at Fort Lewis. The program that’s been running for over four decades encourages Fort Lewis students to pursue outdoor activities and teaches them environmental awareness and community building.

He is also credited with the development of Chapman Hill and Purgatory Resort. And, besides skiing, he also taught gymnastics, swimming, backpacking, rock climbing, and other sports.

Sepp’s initial dreams to play professional hockey faded due to his small build. Instead, he decided to follow his parents’ footsteps into cross-country skiing.

He qualified for junior nationals from eighth grade to his high school junior year, and had all the makings to be a star on the slopes. But he switched to mountain biking in high school and went on to become a cycling star.

Sepp Kuss is dating fellow professional cyclist Noemi Ferré. They have been together at least since late 2019.

Ferré hasn’t raced competitively since 2020. But she has been cheering Kuss on at his recent events.