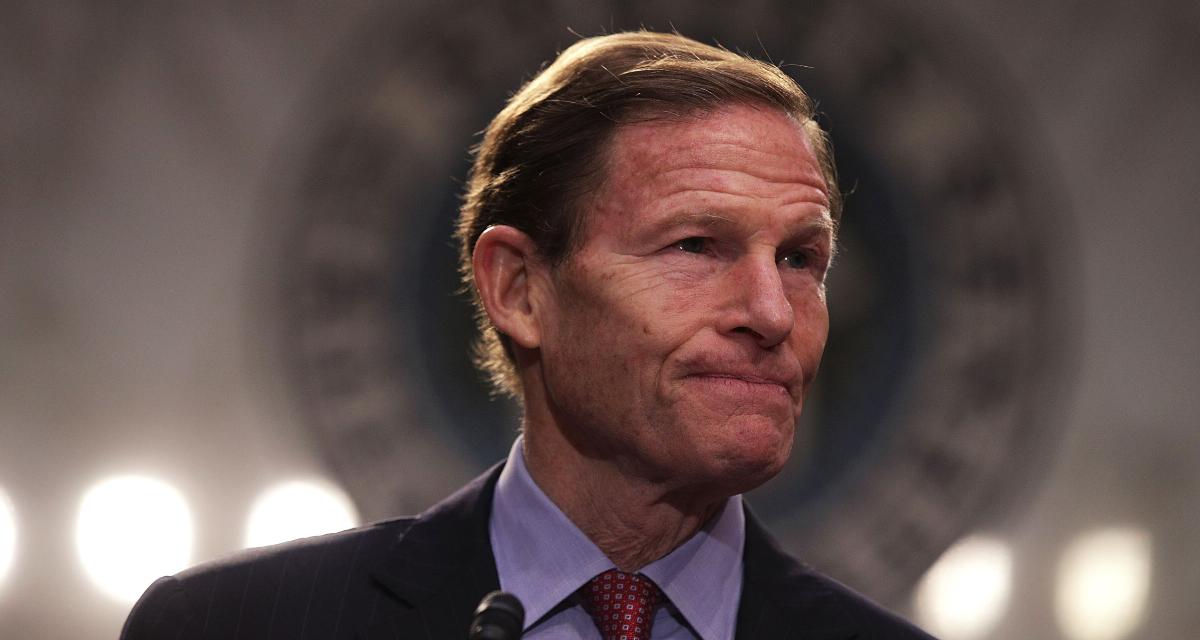 Senator Richard Blumenthal of Connecticut is ranked among the wealthiest politicians in the U.S. According to latest figures, the Democrat ranks in at number eight among the richest members of Congress, with an estimated net worth of $70.0 million in 2018. Some say it could be much higher. We’re breaking down the financials that make up Sen. Richard Blumenthal’s net worth right here.

Born in Brooklyn, New York on February 13, 1946, Richard Blumenthal is 72 years old. He received a Fiske Fellowship and studied at the University of Cambridge for a year after graduating from Harvard.

Blumenthal acquired his Juris Doctor from Yale Law School, where he was classmates with former President Bill Clinton and Hillary Clinton.

He was drafted into the U.S. Marine Corps Reserve during the Vietnam War, however, he didn’t participate actively in the war.

He initially worked in private law firms where he was made a partner. At 31 years old, he became the U.S. Attorney for the District of Connecticut.

During his stint as Attorney General, he built a reputation with high profile cases involving Microsoft, the tobacco lobby, Internet pornography, the environment, and more.

He Was the Second Richest in Congress in 2015

According to Wealth of Congress by Roll Call, the Senator of Connecticut is $70.0 million rich, minus liabilities. However, some analysts believe Richard Blumenthal’s wealth could be around $85.0 million or more.

Before he was re-elected in the senate in 2016, Blumenthal was the second richest member of Congress. At that time, his net worth was estimated over $81.0 million.

He earned additional incomes of $18,388 in ordinary dividends and $55,761 from pensions and annuities from the time he was Attorney General, according to the documents.

Blumenthal has invested a big share of his wealth in real estate. His real estate investments in 2015 were estimated at $3.0 million. His miscellaneous investments that year amounted to $489,000.

Additionally, Blumenthal and his wife have several million in hedge funds. His holdings in Empire State Realty is around $5.0 million, and his account at State Street Bank has over $3.1 million.

Possibly because of election season, Blumenthal’s 2015 investments were much lower than in the past. His real estate investments in 2014 totaled roughly $32.3 million with over $14.8 million invested in securities.

However, according to the latest estimates, Blumenthal has over $42.6 million in investments, with $18.0 million in real estate assets. The family trusts are valued at $3.1 million while he has around $6.8 million parked in bank accounts.

His Wife Is a Wealthy Heiress

Most of Richard Blumenthal’s staggering wealth is thanks to his wife, Cynthia Malkin, the heiress of a real estate empire. She is the daughter of New York real estate tycoon, Peter Malkin. Her grandfather, Lawrence Wien, was a prominent lawyer and philanthropist.

Cynthia is 15 years younger than her husband. They met at a party she attended with her parents when Blumenthal was 31. They got engaged when she was senior at Harvard and were married a year later.

Much of Blumenthal’s beef with President Trump is decades old and stems from the Malkins and Trump being rivals in the real estate business.

Blumenthal’s wife files her federal tax returns separately. Furthermore, the spouses of senators who have assets worth more than $1.0 million aren’t required to state all assets on financial disclosure reports.

Although Cynthia Malkin’s exact wealth is not known, everyone agrees that the combined wealth between her and her husband is a lot more.

Most of her assets listed under Peter L. Malkin Family 9 LLC are worth over $1.0 million. Also, she most likely has family trusts to her name.

He Doesn’t Have a Luxurious Lifestyle

The Blumenthals have a property in Connecticut, which is the only residence listed under their name. This 5,698 square-foot home with 13 bedrooms is their only luxury, and it is valued at $2.4 million.

Among the cars they own is a 2010 Ford Escape Hybrid, a 2009 Toyota Highlander Hybrid, a 2008 Toyota Prius Hybrid, and a 2002 Volvo Station Wagon. He doesn’t own boats or recreational vehicles.

Blumenthal doesn’t seem to have expensive taste, either. According to reports, it doesn’t look like he’s involved in any private clubs, he rarely eats out, he prefers to cut his hair at a local barber shop, and wears an inexpensive Timex watch.

Here’s how Senator Richard Blumenthal’s net worth ranked in Congress over the years:

Here’s how much Senator Blumenthal is worth compared to the other wealthy members Congress: