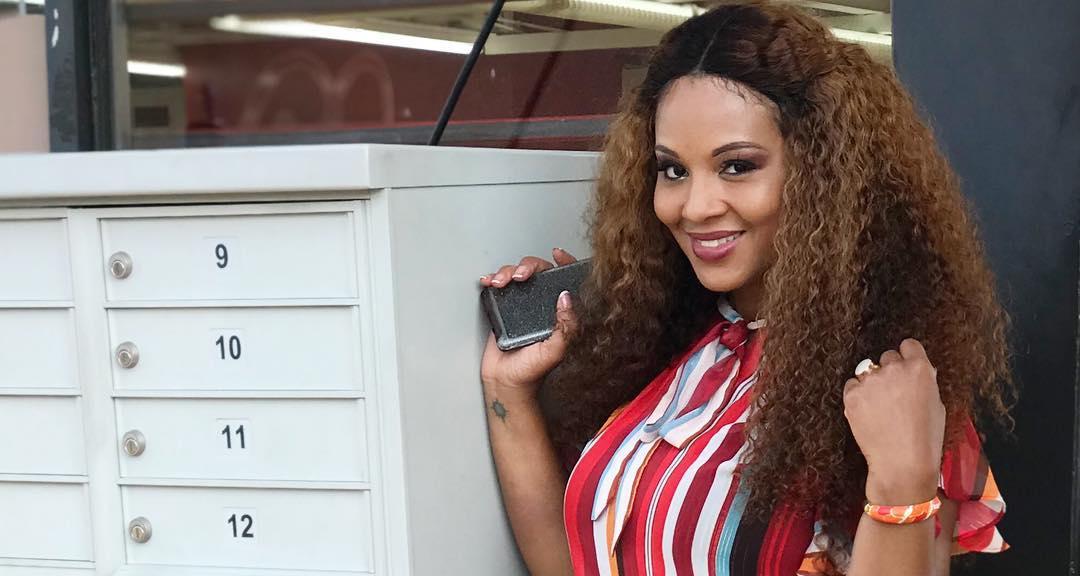 Another powerful episode of Lifetime’s dance reality series Bring It aired on Thursday. However, things took a turn for the worse for the Dancing Doll at one of their shows, when Selena Johnson didn’t feel right, health wise. Then, an ambulance was seen taking Selena away. After watching the episode, a lot of viewers are worried and are praying for her health. What happened to Selena? Find out here.

If you follow the show, then you know that the team’s slogan is “Dancing Dolls For Life,” also known as “DD4L.” In the latest episode of the show, when the Dancing Dolls were performing, Selena’s health (which she’s had issues with in the past) took a turn for the became worse.

During the episode, Selena says that she’s not feeling good, and that she felt light-headed. Following the performance, Faith’s mother, Dana looks at Selena and sees that she is fanning herself with her hands.

Dana then gives Selena her mini-fan and realizes that she became overheated. Selena’s face was completely red and she looked as if she was going to pass out.

All the moms take her outside to get some air but Selena’s not even talking to anyone. Paramedics arrive on the scene to check on her. Then, the paramedics ask the ladies to hold Selena, as it looked like she was having a seizure.

Dana reveals that last year, after Selena’s mother passed away, she had a health scare. Now, Selena’s kids are scared and worried about her mother.

Dianna also comes outside to check on Selena. All of them looked worried for Selena as she was taken to the hospital in an ambulance and fans are desperately praying their favorite Dancing Doll is okay! So, what’s happening with Selena’s health?

After watching the episode, a lot of the viewers and fans started searching for information on Selena’s health and Google saw a spike in the trend.

Thankfully, it looks like Selena’s health is getting better. Recently, she took to Instagram and uploaded a post assuring her fans she is okay. A lot of people left heartfelt comments on her post and were glad to find out that she is doing better. 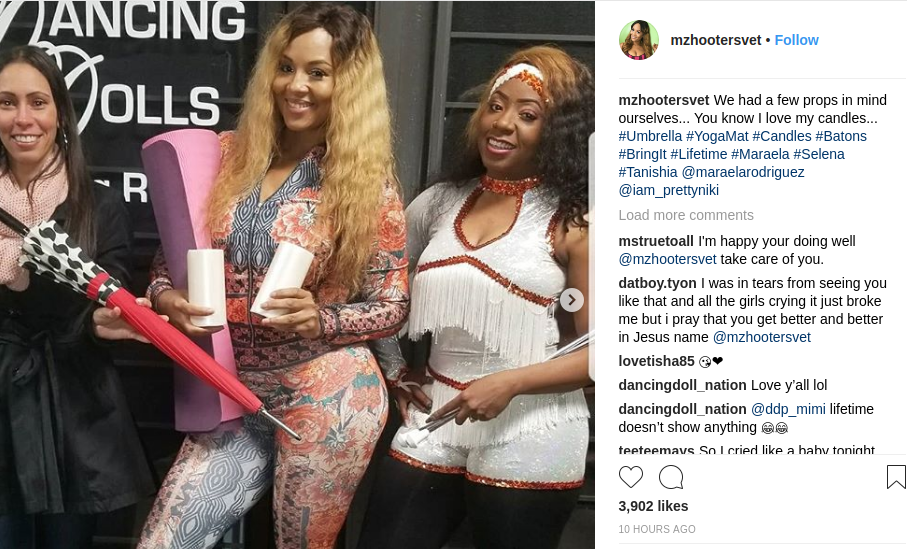 Selena also took to Twitter and thanked her DD4L family for all the support and love they have for her. Selena tweeted: 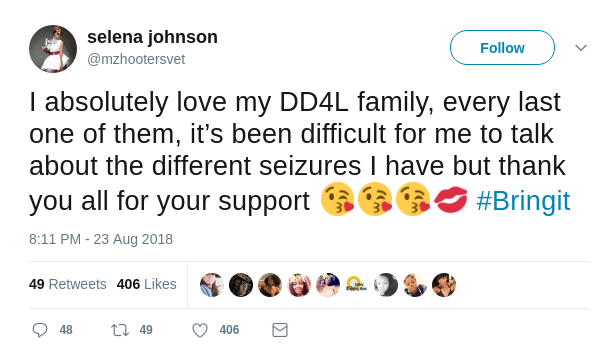 Until now, Selena has not mentioned anything about the seizure, or if she is dealing with any sort of illness. Well, we just hope Selena fully recovers and is back to her healthy self soon!

Also Read: Everything You Need to Know About Dianna Williams From Bring It