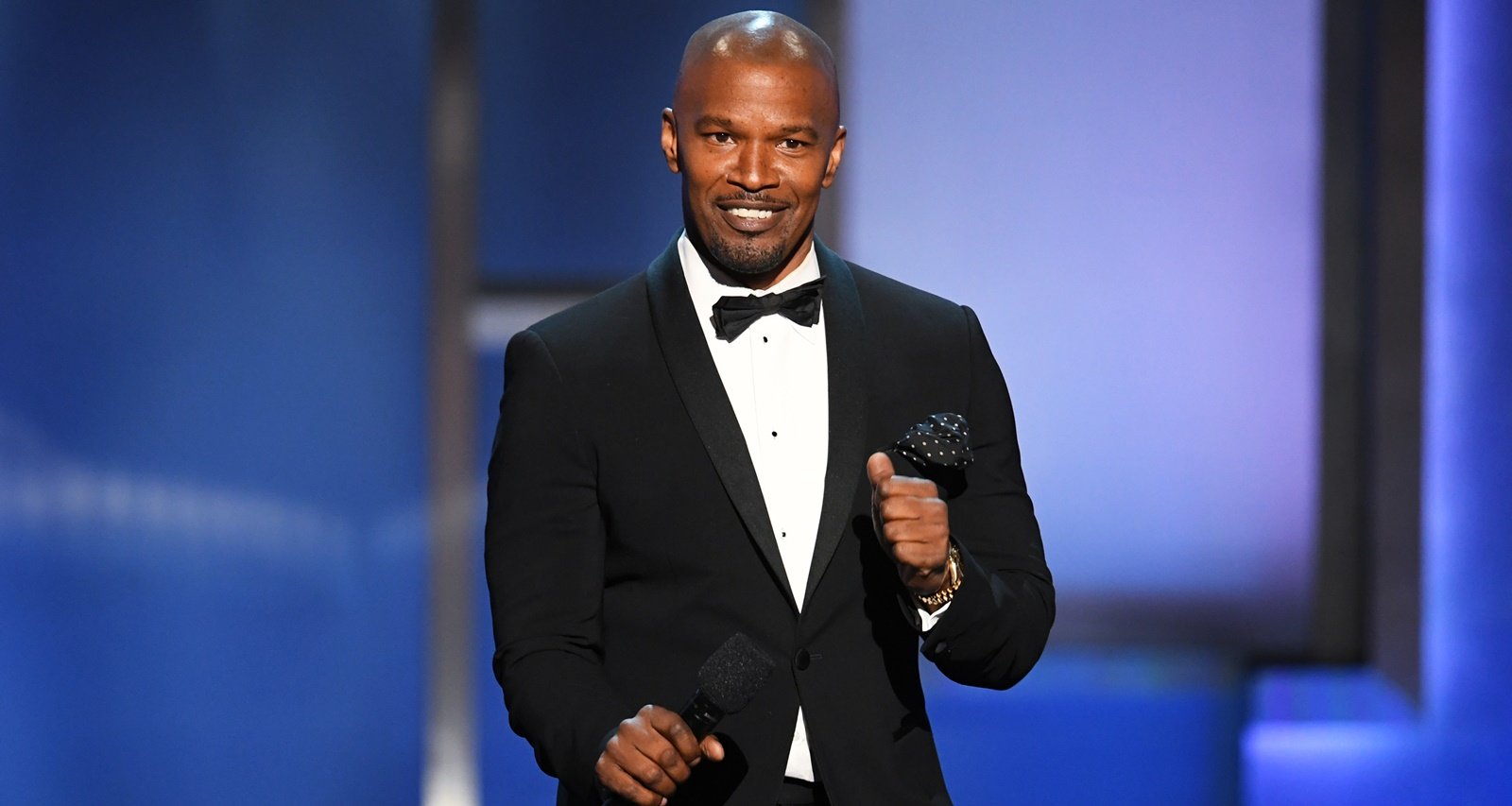 Jamie Foxx and Katie Holmes’ fans were shocked when the couple broke up after six years together. And shortly after the breakup news hit the Internet, Foxx was spotted out with a new lady. The young woman was identified as Sela Vave, who found herself at the center of a lot of negative attention. But the multi-hyphenate entertainer defended her from the negativity while denying the dating rumors. Who is Jamie Foxx’s rumored girlfriend? Our Sela Vave wiki turns the spotlight on this young artist.

Sela Vave Is from Utah

Sela Vave was born on July 19, 2000 and hails from South Jordan, Utah. She’s the eldest child and only girl born to Sarah Vave and Sione Vave.

Happy 18th Birthday to this Beautiful Girl of mine! @sela_v_

While her mother is a native of Utah, Sela’s father is a native of the Polynesian archipelago Tonga who later settled in South Jordan. Her parents are separated and her father has remarried. Sela and her brothers apparently live with their mom.

Sela graduated from Providence Hall High School in Herriman in 2018. There, she played varsity basketball while pursuing a career in the entertainment business.

Sela is a doting sister to her brothers, Mark and William. Mark also played basketball in high school, while William has taken to football.

Vave Is a Model, Actress, and Musician

From a young age, Sela Vave showed the talent to be a performer and she worked towards it with the support of her mother. Her first foray into the industry was as a model signed under Utah’s Talent Management Group Inc. Among her many pictorials, she has also modeled for Kylie Cosmetics.

While her modeling career was thriving, she also pursued acting on the side. So far, she has had only a few minor roles in the 2017 movies An Hour Behind and Relationship Status.

But music has been Vave’s passion. She has been writing her own songs and singing them since she was at least in high school.

Vave is looking for her big break. And she almost got it years ago, too. Apparently, she was in the running to be the voice of Moana in the 2016 Disney feature of the same name. However, then-14-year-old Auliʻi Cravalho got the part.

We are so grateful for all of the wonderful opportunities Sela Vave has had, and for all the support and excitement for…

She may have missed out on being a Disney princess, but Vave has a star quality even Jamie Foxx noticed.

“She walked in, and everyone was like, ‘What’s up with the new girl?’” Foxx said of Vave during a radio interview introducing her. “Next thing I know, she’s sitting on my stairs with an acoustic guitar singing a broken down version of Beyoncé, and she wasn’t trying to be Fantasia or Whitney Houston. … I feel like she’s really going to make some noise.”

The Beat Shazam host is helping her produce her debut album, after she released her first single, “All the Time,” in 2018. She also relocated to L.A. earlier this year to pursue her music career.

But people are beginning to think that their relationship is more than professional after Foxx’s split from Katie Holmes. Soon after the breakup news went public, the 51-year-old was seen holding hands with Vave while leaving an L.A. nightclub after Lil Pump’s birthday party.

Vave became a target for online trolls who claim she’s the reason for Foxx and Holmes’ breakup. There were also unfounded rumors that Holmes dumped Foxx over his alleged affair with the much-younger artist. Consequently, Vave received the weight of the backlash.

But Foxx took to his Instagram live to slam the attacks on Vave. While emphasizing their strictly mentor-protégé relationship, Foxx said of the incriminating paparazzi shots, “I’m escorting her to my car, to put her in the car—my artist, who hangs out with my kids and is as young as my daughter.”

He further added, “What happened in the press with our girl Sela—that’s our family. We don’t ever cross the lines like that personally. That’s our artist, that’s our family, that’s our love. She’s been brought into the family, she works hard, she’s a beautiful singer. I can’t wait for you to hear her.”

Vave also stood up for herself, reposting Foxx’s videos on her Instagram. In the past, she’s posted several shots with Foxx, speaking about her admiration and gratitude for him.

I am so grateful to this man! Thank you so much @iamjamiefoxx for everything you do and for believing in me. #feelingblessed 🙏🏽

Other artists have shown their support for Vave amid the rumors. However, some Internet gossip hounds refuse to believe that there’s nothing romantic between her and her mentor.