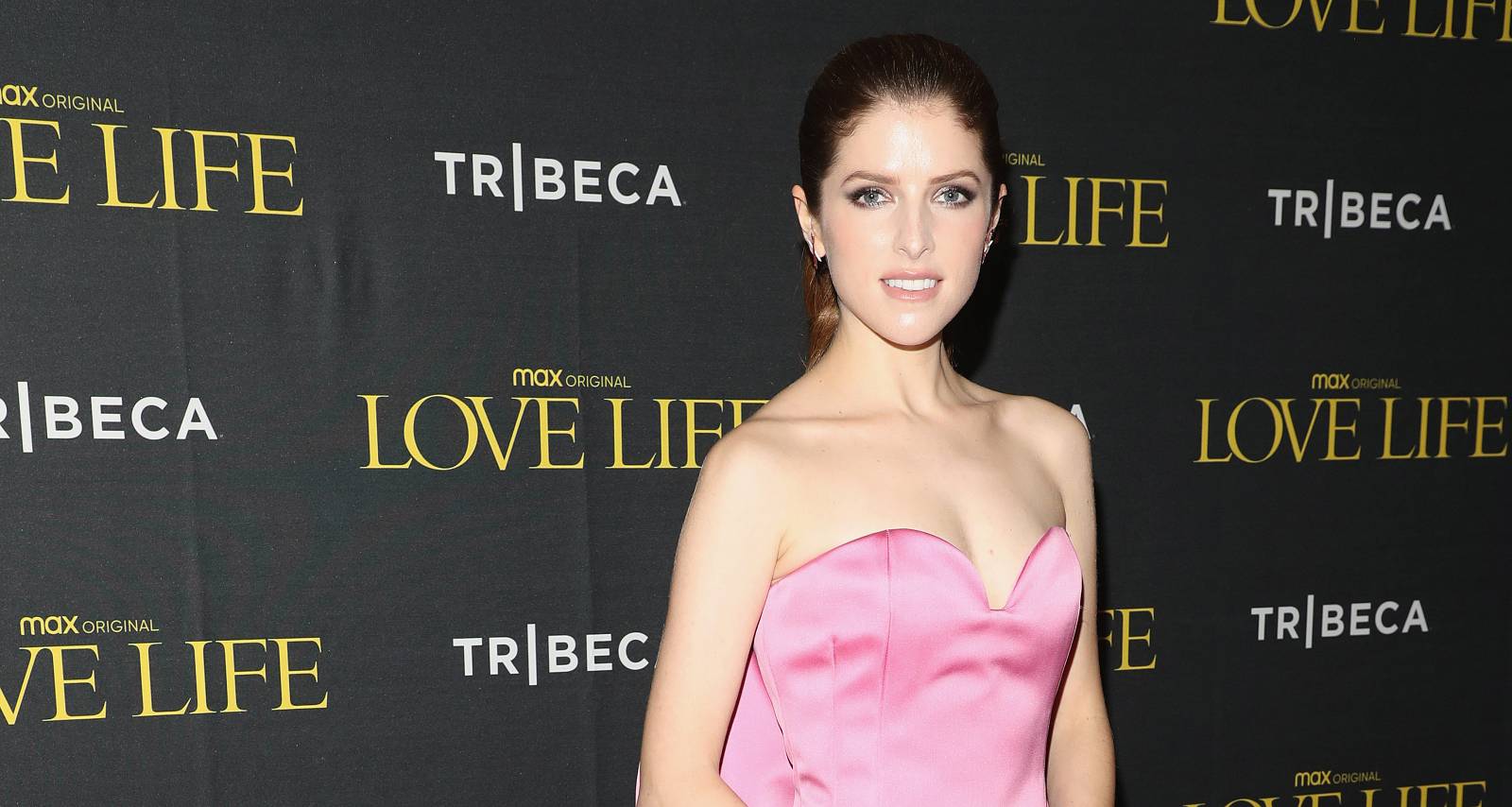 Remember troll dolls with the long hair and dopey smile? They were a fad, believe it or not, more than once—in the ‘60s, ‘70s, and even the ‘90s. Well, DreamWorks Animation is hoping to make the toys big again in 2016 with the animated Trolls movie, and they’ve enlisted the help of Anna Kendrick to do it!

Kendrick posted a picture on Twitter featuring her alongside her CGI-created character in the film, Princess Poppy, who goes on an adventure of self-discovery with “hard core survivalist” Branch, who is voiced by Justin Timberlake. According to DreamWorks, Poppy and Branch will go “far beyond the only world they have ever known, [and] their quest will test their strength and reveal their true colors—with no shortage of musical mash-ups along the way!” And viewers will learn an important secret; the reason for the trolls’ exotic hair!

In the image, we get our first look at what Princess Poppy looks like. She kind of reminds us of Smurfette, only pink and with the traditional troll doll hair. Loving the outfit, though; she looks just as sassy as the woman providing her voice! And it’s not like Kendrick doesn’t appreciate Poppy (or the chance for a bad pun), writing with the picture, “Hair we go! Meet Poppy!” along with the hashtags “DreamWorksTrolls,” “HairGoals,” and “NewYearNewMe.”

The film was originally announced in 2010, but experienced a variety of setbacks, such as changes in writers, cast, release date, and even script. However, DreamWorks showed just how strongly they believe in the film in 2013, when they bought the entire brand with plans to make troll dolls a huge hit again. However, whether they succeed at reviving the fad or not will depend largely on the success of Anna Kendrick and the rest of the cast behind the Trolls film, which is scheduled to release on November 4, 2016.