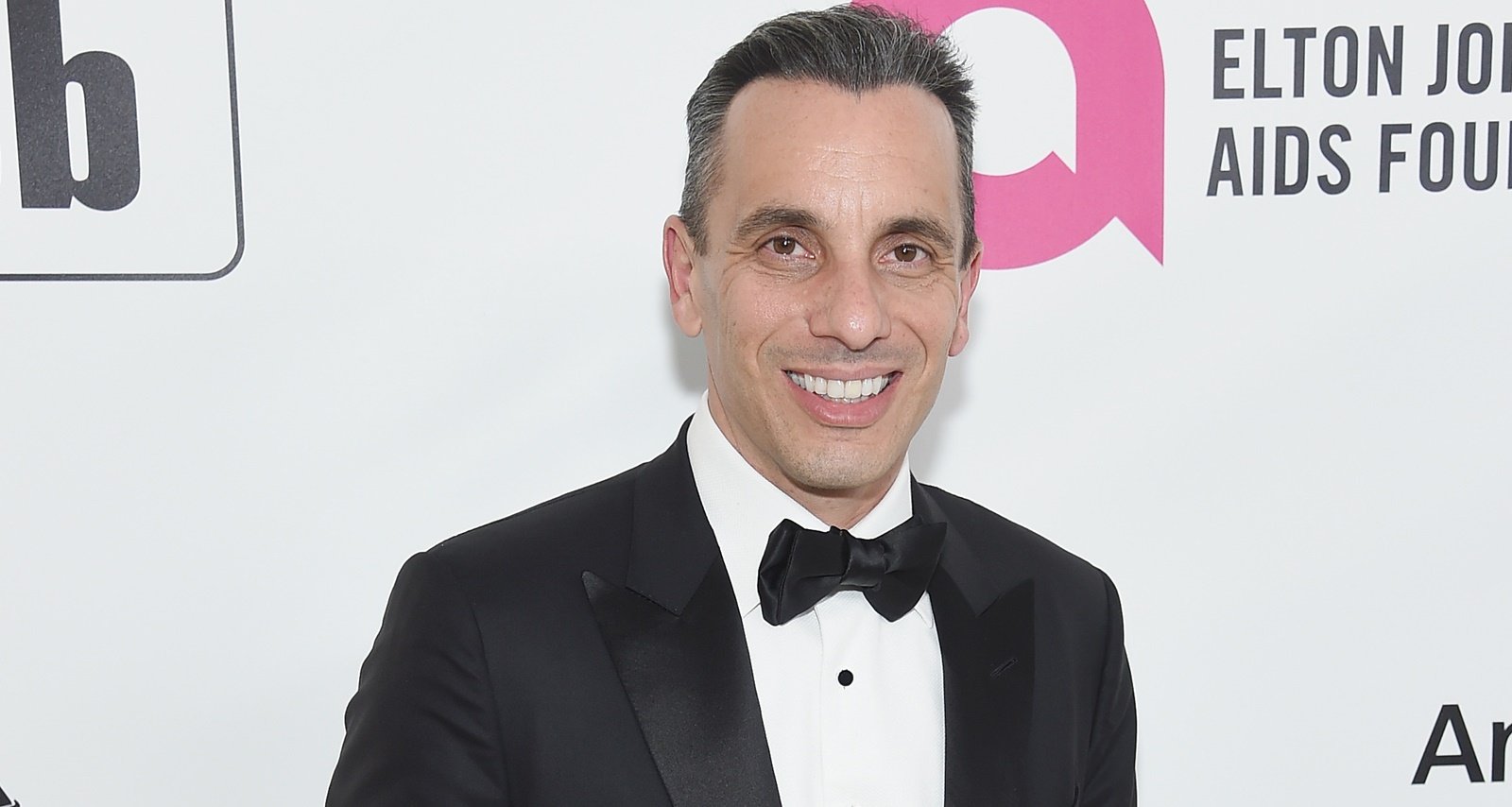 Sebastian Maniscalco has been making people laugh for over two decades, and it’s paid well. He consistently ranks among the richest comedians in the world, with an estimated net worth of $16.0 million in 2019. Netflix continues to make comedians richer, and now that Maniscalco is back with another stand-up special, Sebastian Maniscalco: Why Would You Do That?, let’s look at how this comedian has raked in the dough.

Sebastian Maniscalco was born on July 8, 1973 in Illinois, to Italian immigrant parents. He moved to Los Angeles in 1998 to pursue a comedy career, and began performing at open mics in bars and bowling alleys.

He supplemented his income working as a waiter at the Beverly Hills Four Seasons. He also had a side job selling satellite dishes at a mall kiosk.

It wasn’t easy balancing a struggling comedy career and a job that paid the bills. Nonetheless, he never refused a gig or offer to perform stand-up. He had incurred a debt of $8,000, but refused to give up and find a better paying job.

His persistence paid off and his career took off in 2005 when he landed a regular gig at The Comedy Store in West Hollywood, allowing him to quit his job at the Four Seasons.

Maniscalco Did Stand-Up on Comedy Central

Maniscalco’s stand-up career has been on a steady upward trajectory since 2005. As his visibility grew, more opportunities came knocking. They didn’t pay much but were a steady income.

He soon began performing regularly on Comedy Central’s stand-up specials, starting with a half-hour special in 2008. Sebastian Live aired a year earlier in 2007. Out of his four hour-long stand-up TV specials, three have aired on Showtime.

Besides his own shows, Maniscalco has appeared on talk shows like Russell Peters’ Best Night Ever, Comedy Central Presents, The Late Late Show with Craig Ferguson, The Tonight Show with Jay Leno, The Jay Leno Show, The Tonight Show Starring Jimmy Fallon, Conan, and The Late Show with Stephen Colbert. He was also among the four comedians featured on Vince Vaughn’s Wild West Comedy Show: 30 Days & 30 Nights – Hollywood to the Heartland.

Maniscalco’s career isn’t limited to stand-up. He has done the occasional acting, too. You might remember him from The Nut Job 2: Nutty by Nature, The House, and Cruise. He most recently acted in the upcoming Martin Scorsese flick, The Irishman, starring Robert De Niro and Al Pacino, which is expected to stream on Netflix in October this year.

Tours alone have made Jerry Seinfeld the undisputed King of Comedy, earning him more than $57.0 million in 2018. He has consistently ranked as the top-earning comedian in the world.

Sebastian Maniscalco is No. 10 among the world’s highest-earning comedians, raking in around $15.0 million before taxes in 2018. He broke into the top 10 the first time in 2017, earning $15.0 million performing around 100 gigs in a year.

And Sebastian Maniscalco has Jerry Seinfeld as a fan of his comedy. That alone, according to Maniscalco, is the ultimate validation.

Maniscalco and his thick Italian-American accent have an appeal that attracts crowds to his shows. If there’s a very high demand for him at a single venue, he’s willing to perform multiple shows at a time.

He makes smart deals for his shows, negotiating a more-than-average cut of the usual box office revenue. He averages around $238,161 and sells about 4,000 tickets per show.

Comedians get a percentage of the show revenue after taxes and paying other crew members like managers and agents. Maniscalco is among the few comedians on Forbes‘ list of the world’s highest-paid comedians who takes home almost all of the show’s earnings, thanks in part to the deals he negotiates.

Here’s how Maniscalco compares to other top-earning comedians.

Netflix further adds to these earnings, regularly signing comedians for stand-up specials on the streaming platform. Maniscalco’s first Netflix special, Stay Hungry, premiered in January 2019. Eight months later, he’s back with Why Would You Do That?.

He also had a very hilarious episode on Netflix’s Comedians in Cars Getting Coffee. Additionally, Netflix bought his old specials in syndication, earning him a second paycheck from them.

Netflix’s comedy specials reportedly pay so well that comedians are reluctant to host the Oscars, which is notorious for its small paycheck for hosts. Both Seinfeld and Maniscalco are laughing all the way to the bank thanks to tours and Netflix.

But no worries. Even if there’s a slim chance we might not see Maniscalco host the Oscars, we will see him host the MTV VMAs 2019 on August 26.

Maniscalco’s Home Has Been Designed by Kelly Wearstler

As his success grew, Maniscalco allowed himself some indulgences. That included buying a Vespa and going on trips with his wife, Lana Gomez.

The couple and their two kids, Serafina (born April 2017) and son Caruso (born June 2019), live in a vibrant West Hollywood home decorated by acclaimed designer Kelly Wearstler. The designer often commissions paintings from Maniscalco’s wife Gomez, a professional artist, for her other clients. So Gomez knew she was perfect for designing their home.