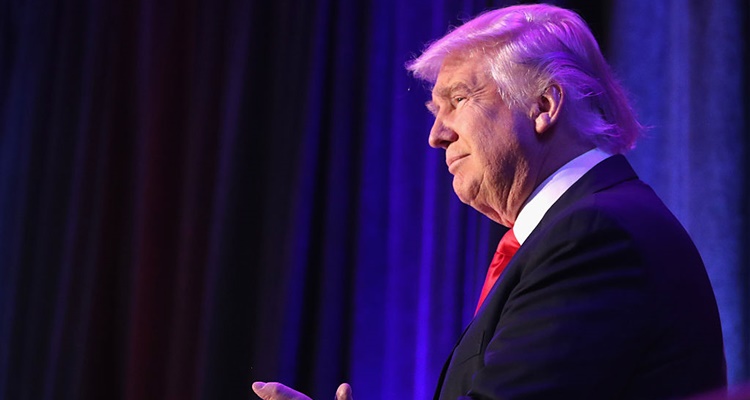 There are reports of a mass shooting in downtown Seattle near an anti-Trump protest. Here are the latest details of the incident.

The breaking news in Seattle is that a shooting occurred in the city’s downtown core. On Wednesday night (November 9), police responded to reports of a mass shooting incident in downtown Seattle, which occurred during an anti-Trump rally. Five people are reported to have been shot, and two of them have sustained life-threatening injuries, according to the Seattle Fire Department. Since Donald Trump was announced as the president-elect in the 2016 presidential election, anti-Trump protests have broken out across the country. Seattle was witnessing one such protest when the violence broke out. Did the gunman target the anti-Trump rally, or were they unrelated concurrences? Here are what the latest reports say.

What Happened in Seattle?

At around 7:00 p.m. on November 9, gunfire rang at downtown Seattle’s Third Avenue and Pike Street, where anti-Trump protesters were marching. Police reported to the scene, followed by the Fire Department.

Four men and one woman were reported among the injured. No deaths have been reported from the incident, although one male is in critical condition. Reporters covering the Seattle protests and present revealed that multiple gunshots were heard and at least three ambulances were spotted at the scene.

Seattle News anchor, Jamie Tompkins was present at the scene of the crime, getting live updates as it happened.

I just heard shots fired on 3rd and Pine. Massive scene- I can see one person on the ground #Q13FOX pic.twitter.com/4LC7lAtZue

Are the Shooting and the Protests Related Incidents?

The Seattle Police Department has closed off the area so its detectives can investigate the case. They are looking for two suspects who are still at large. Officers said that the shooting is not related to the anti-Trump protests. According to police, there were some people were waiting for the bus when an argument broke out, which escalated once a shot was fired.

The shooting occurred near the protest rally, which had passed through the area earlier in the night. The motive of the gunmen or information on the victims and suspects are not immediately known.