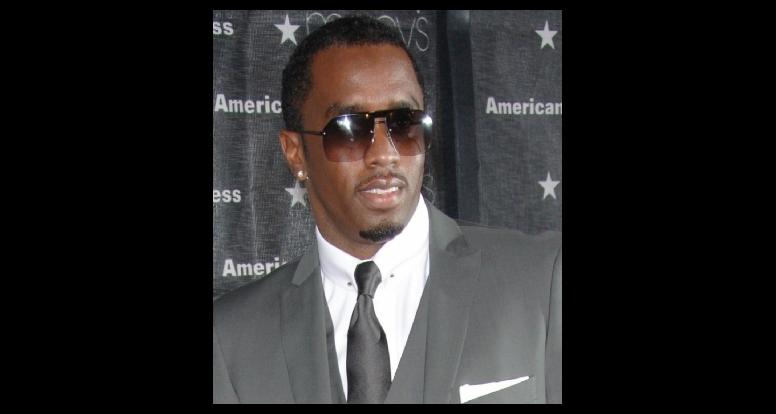 With a net worth of about $580 million, Sean “Puff Daddy” Combs was the richest hip hop artist of 2013, beating out icons like Jay-Z and Dr. Dre. Combs didn’t make his money just off rapping—he’s also a successful record producer, entrepreneur, and actor. In fact, most of his money comes from non-musical work.

Sean “Puff Daddy” Combs started his career as the founder of Bad Boy Records in 1993, which went on to sign rap icon Notorious B.I.G. Four years later, Combs released his first album, which won a Grammy, and it’s now certified seven-times platinum. That was just the beginning for this aspiring businessman.

In 1998, Sean “Puff Daddy” Combs launched his award-winning clothing line, Sean John, and in 2001, he made his acting debut in the film Made with Jon Favreau and Vince Vaughn, followed by the drama Monster’s Ball alongside Halle Berry and Billy Bob Thornton. He also has a deal with Diageo (the beverage company that owns Cîroc and Smirnoff vodkas), which means he earns a significant percentage of their profits, and he now owns Liz Claiborne’s clothing line Enyce.

Combs has actually never been married, but that doesn’t mean he hasn’t had anyone to share his money with—if not his five kids, then the beautiful women he’s been in relationships with over the years. He had his first son in 1993 with designer Misa Hylton-Brim, his high school sweetheart. In 1998, his second son was born in 1998 with his on-again-off-again girlfriend Kim Porter.

After their relationship ended, Combs famously dated pop superstar Jennifer Lopez for two years, followed by Bruce Willis’ current wife Emma Heming and supermodel Naomi Campbell. He eventully reunited with Kim Porter, who gave birth to their twin daughters in 2006. The celebrity couple ended their relationship the following year, and the breakup was anything but amicable. While Kim Porter was pregnant with the twins, Sean “Puff Daddy” Combs fathered another woman’s baby—that child was born five months before the twins.

Combs eventually left both women behind and was linked to a string of younger women, before finally settling down with singer Cassie Ventura. The celebrity couple is rumored to have started dating back in 2007, but didn’t really confirm their May-December relationship till 2012.

The celebrity couple sparked rumors that they were heading for marriage in early 2014 when Combs posted a picture on Instagram of a diamond ring with the caption, “Baby do you like it? I just want to get you wat you Like ! I just wanna Mk you smile [sic].” Although Cassie Ventura was spotted wearing the same ring on that finger, his rep denied that the celebrity couple was engaged; the ring was just an extravagant gift for his younger woman.