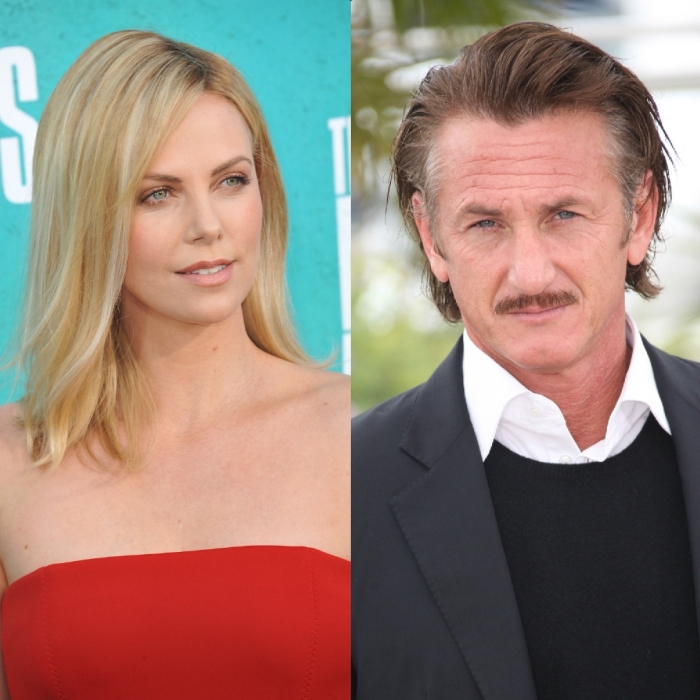 It was only a matter of time before we started hearing this—Sean Penn, 53, and Charlize Theron, 38, are reportedly ready for marriage. The celebrity couple were first rumored to be dating after ringing in the New Year together in Hawaii, and then spotted spending the weekend together after returning to L.A.

Although Penn or Theron haven’t actually come out and admitted that they’re officially together, it’s pretty obvious, given their recent appearance together at a charity event and the fact that Penn has been spending a lot of quality time with Theron’s two-year-old adopted son, Jackson.

Despite only being together for a couple of months, not to mention their 15-year age difference, the celebrity couple is said to be talking about making their May-December relationship official. “[Theron] has never wanted to get married, but seeing how Sean interacts with Jackson, she is having a change of heart,” an insider told Radar Online. Penn, who already has two failed marriages under his belt, is reportedly “head over heels in love” with his new younger woman and her son because they have given him a new lease on life.

According to the source, the news that this celebrity couple is ready for marriage shouldn’t come as much of a surprise, given their history. “They’ve known each other for over a decade, and have always been friends,” said the source. “So it shouldn’t be a surprise to anyone that things are getting serious so fast.” Penn and Theron are already reportedly living together.

Meanwhile, another source is claiming that Theron’s mother is completely against the celebrity couple tying the knot because it would be a “disaster.” She’s supposedly hoping that they change their mind about marriage before it’s too late.

What do you think: Would you consider marrying an older man after only dating for a couple of months?