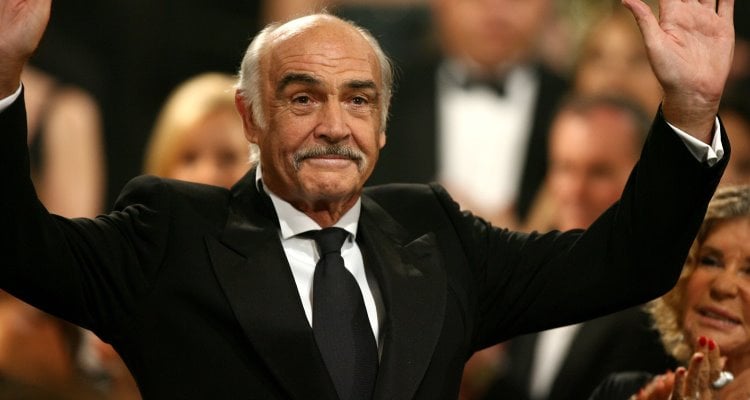 With Roger Moore’s death, fans of the late actor have been asking about Sean Connery. Both actors once played the iconic role of James Bond, but since Sean Connery has been absent from the limelight lately, many are curious about where he’s been. Is Sean Connery still alive? Is Sean Connery dead? If you want to know more about him, then have a look at our Sean Connery wiki.

How Old is Sean Connery?

Thomas Sean Connery was born on August 25, 1930 in Fountainbridge, Scotland to Joe, a truck driver and Euphamia, a laundress. He had a humble upbringing in the area known as “the street of a thousand smells,” which came from the smell that the rubber mill and breweries left in the air. He grew up very poor but he didn’t know how poor, because that’s how everyone else lived in the neighborhood. He was known as Tommy growing up. At the age of 13, he quit school and joined the Royal Navy before becoming an actor. During these formidable years, he got two tattoos; one that said “Mum and Dad” and the other that said “Scotland Forever.” Instead of serving his initial seven years, he was released from duty after three years due to stomach ulcers.

Sure, he’s up there in age, but he’s not dead! The Oscar-wining actor is 86, which means Sean Connery’s death has been nothing more than a rumor! With the news of Moore’s death, many wondered about the state of the other James Bond actors and who could be next. Don’t collect your bet at the office pool just yet, because Connery is doing just fine. If anything, he’s just been inactive and hasn’t had a role in much since 2005—2012. People act surprised when actors choose to retire and not work themselves to their deaths, so we’re not surprised there have been questions about whether or not he’s still kicking.

Connery is happily retired and is currently living off of his net worth of $300.0 million.

He’s enjoyed his retirement so far, and seems to be one of the few who gets to relax and live the sought-after American Dream with his family. Connery served as the famous English spy for a total of seven films, the same number as Moore’s James Bond. Connery debuted as the lethal and charming spy in Dr. No and continued in that role up until Never Say Never Again. He also starred as the legendary King Arthur in First Knight, William Forrester in Finding Forrester, John Patrick Mason in The Rock and the voice of Draco in DragonHeart. 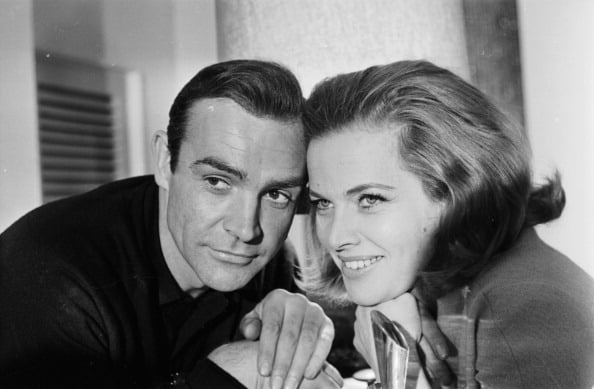 He was a Critic of Roger Moore

Who was the better Bond? Depending on what decade you grew up in, chances are you have a James Bond that differs from someone else’s. Whether it was Roger Moore, Sean Connery, Pierce Brosnan, or Daniel Craig—there’s a Bond for everyone. There have been as many Bonds as there have been Dark Knights! The faces may change but the symbols stay the same. In a past interview, Connery believed he was a better James Bond than Moore.

“I played Bond with the reality, credibility, and hopefully still encompassing stance and effect and what have you, and out of it some indigenous humor. And anything that happens is possible,” he told The Independent.

Referring to Roger Moore’s Bond, he said, “His is a sort of parody of the character, as it were, so you would go for the laugh or the humor at whatever the cost of the credibility or the reality. I think that’s basically the difference.” He added, “I think he [Moore] took another direction with it that way, and acquired an entirely different audience.”

Sean Connery’s movies are classic and the next time you think his retirement has turned into an obituary, feel free to Google him, just to be sure! While you’re at it, you might want to check out some classic Sean Connery pics! When it comes to which Bond was more handsome in the role, this one might be a tie! 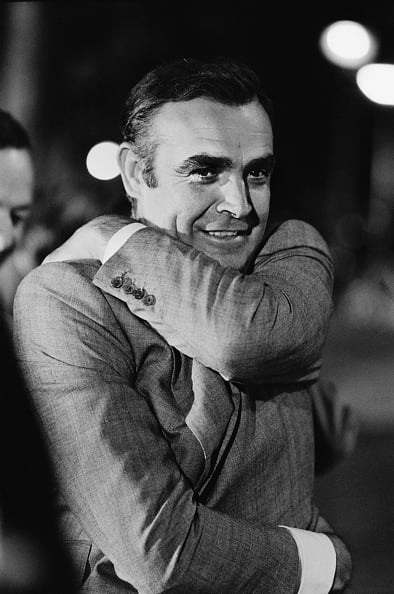