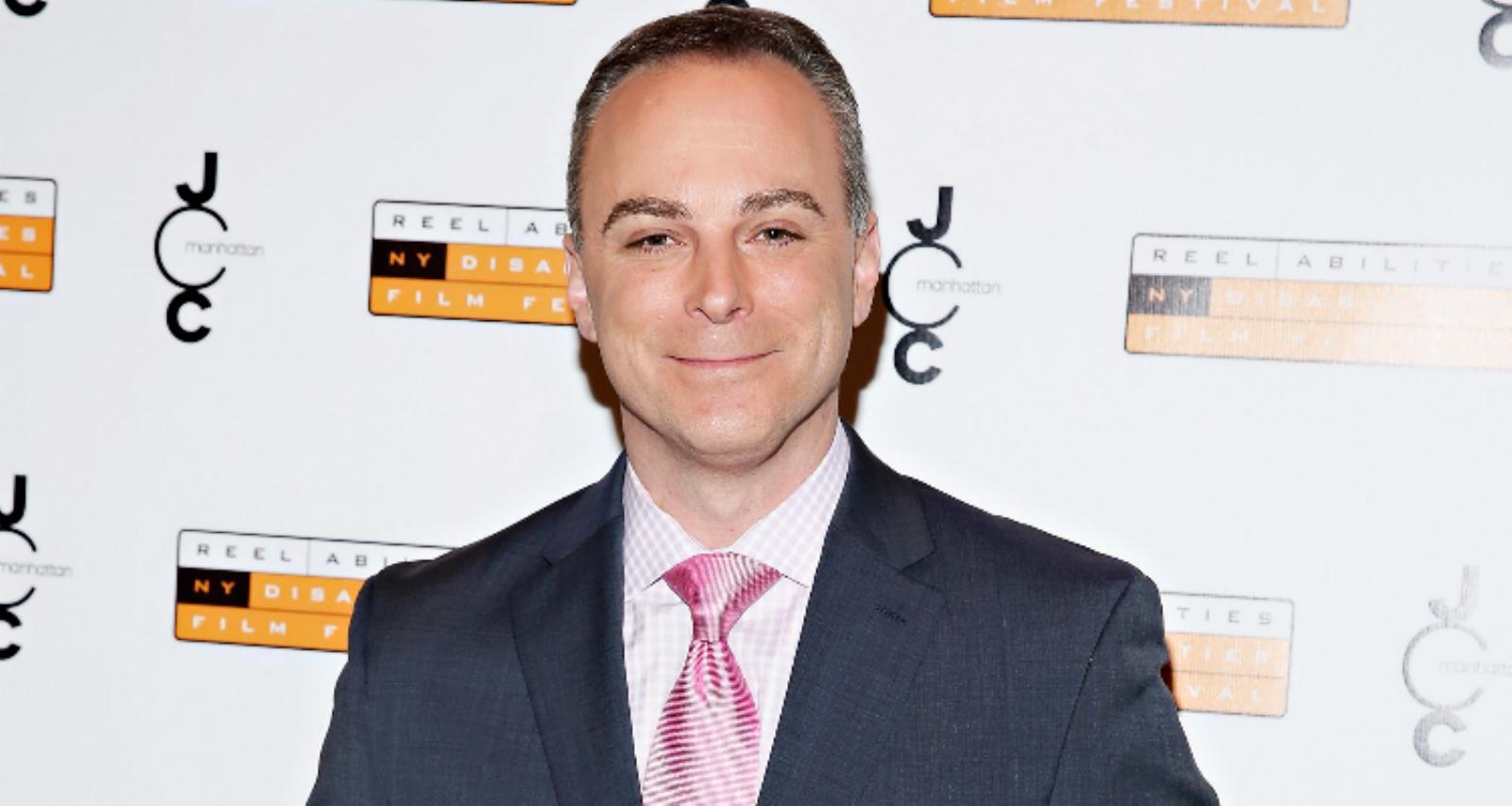 After almost six years at the Sports Desk, Scott Stanford has bid adieu to his broadcast home at WPIX. January 31, 2019 marked Stanford’s last day at the New York-based, PIX11 News. Where is the sports anchor heading to next? Here’s what you need to know about Scott Stanford’s departure from WPIX.

On January 30, Scott Stanford announced via his Instagram and Twitter accounts that Thursday (January 31) would be his last day at WPIX’s PIX11 News. The now 52-year-old joined the station in 2013, covering sports and earning fans with his entertaining style.

His colleagues at PIX11 made his last day at work special with a sweet tribute. Even celebrities like Tony Danza and Jimmy Fallon joined in on Stanford’s send-off.

Tomorrow night (Thurs) is my last night on the PIX11 News. 5-1/2 years of laughs and terrific, new friendships! Wherever I end up, you’ll be the third to know. Thanks for watching and in the meantime, I’ll be at the Mr Softee truck!

If you’re wondering where Scott Stanford is going now, you can rejoice. Stanford will still be on TV, covering the WWE. He has been a studio host for World Wrestling Entertainment since 2009 and has confirmed through various tweets that he will be continuing with his wrestling coverage gig.

The celebrity tributes pouring in for my last broadcast tonight on PIX11/ tune in at 10:45pm. You’ll never believe the accolades!!

Stanford hasn’t announced any plans to join another station or his next project other than WWE. His colleagues and fans joke that he’s a “pending free agent” any sports broadcast station would love to have. Here’s hoping that Stanford will be scooped up by another network soon or will get his own TV or radio show.

Reaction to his departure from PIX11 was swift. His fans took to social media to thank him for wonderful broadcasts and wished him well. Even sports anchors from other networks, like WFAN’s Paul Dottino, have praised him.

Attention TV news directors: This guy is a pending free agent … and should not be for long! https://t.co/SjJGvT68VQ

He’s Been with WWE for a Decade

Stanford studied at State University of New York College at Cortland and SUNY Oswego, graduating in 1986

He joined CBS Radio in 2001. Stanford was awarded the “AIR Award” for two consecutive years, which recognized him as the best radio sports anchor in the New York City market.

He would later join UPN and NBC New York as a sports anchor. Stanford also did post-game and pre-game interviews with the New York Yankees and New York Giants while working with a Fox affiliate.

Stanford is a bona fide quiz master with his Giants segment, “Know Your Foe.” It not only made him one of the most popular and entertaining sports anchors in New York, but also won him more awards.

He has won Emmy Awards for “On-Camera Achievement” a whopping seven times.

In 2009, Stanford joined WWE as a studio host. He has worked on Bottom Line, Raw, Smackdown, and This Week in WWE. Though he will be missed on PIX11, Stanford will continue his regular hosting duties at WWE.

On the personal front, Stanford is married. He has a daughter who recently graduated from college. The host has kept details about his family and personal life private, so there’s very little known about his life outside the broadcast studio.