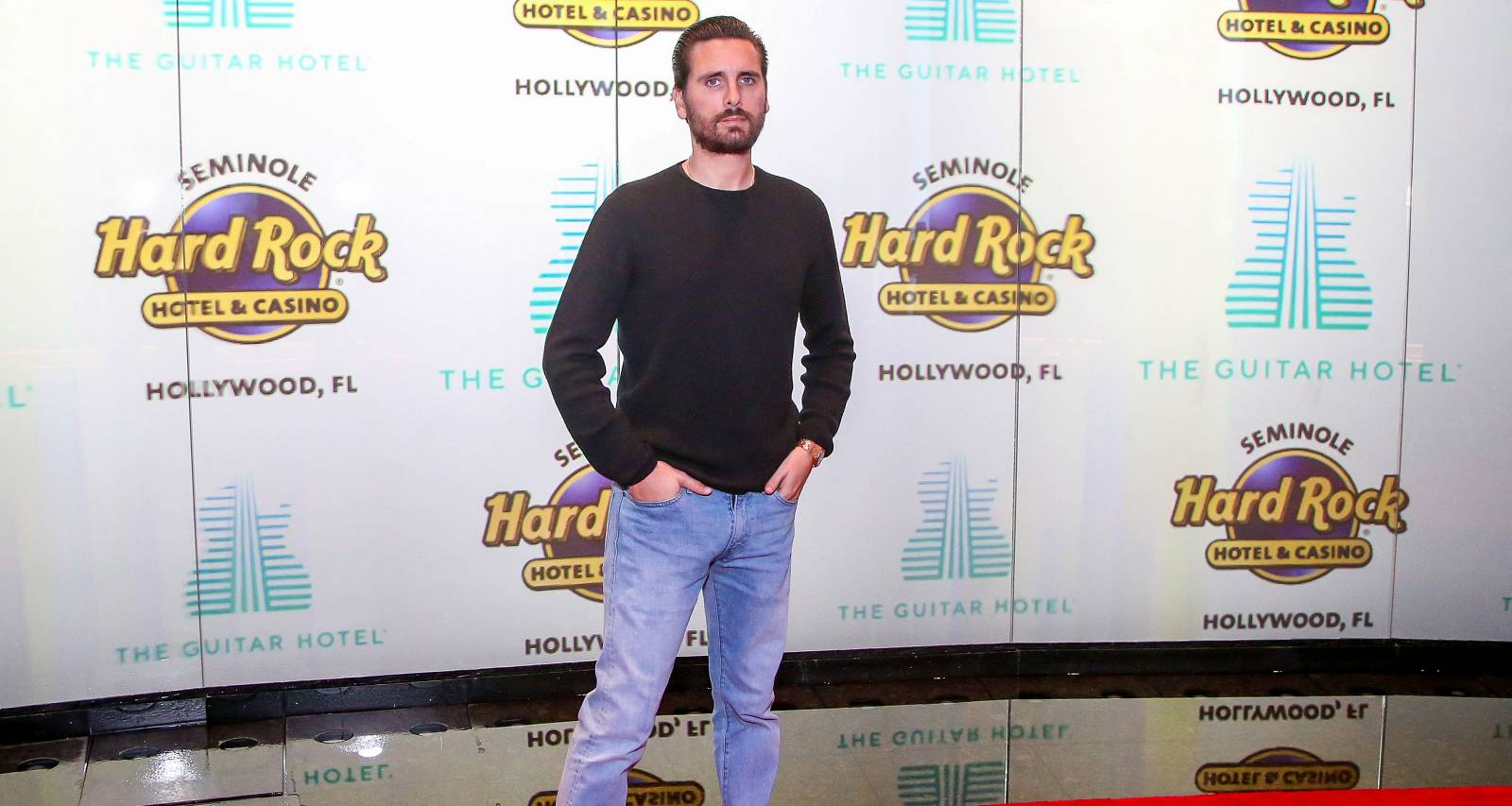 Scott Disick has a net worth of $16 million. He is best known as the ex-boyfriend of Kourtney Kardashian, having appeared on many episodes of Keeping Up With the Kardashians (KUWTK). Although his net worth has come into question since the couple split in 2015, Disick’s fortune is still very much intact. If he gets edited out of KUWTK, he reportedly continues to get paid by E!, the network that airs the reality show, even if he no longer appears on it (unless he backs out himself). What’s more, Scott Disick has been posting on Instagram a lot lately about how he’s been spending money like it’s nothing—at least that’s what it looks like.

The reality TV Casanova (as many might say) made a staggering $4 million per year from KUWTK while he was a part of the show. According to some web sites, Scott Disick’s net worth as of 2014 was around $ 12 million (paling in comparison to Kourtney Kardashian’s net worth of $25 million). However, since he appeared in most of the seasons of the show, the E! network will pay him for using his footage and will continue to pay him in the future, even though they reportedly won’t spend time filming his single life—they still use his footage in scenes about his relationship with Kourtney, though. The only condition is said to be that he has to be available in case they need to feature him in the show.

Aside from KUWTK, Scott is also currently making money by hosting lush parties at several elite clubs and rubbing shoulders with the rich and famous. In addition to this, Scott sold his Beverly Crest party house for $4.6 million, which he previously purchased for $3.69 million. Taking all this into account, Disick will keep piling stacks of money despite losing his long-time girlfriend, a guaranteed run on the show, and even selling his house.

With the sale of this house, Disick was able to purchase a new home, something a little more traditional, that’s situated closer to his and Kourtney’s kids. The home, which he purchased for a little less than $6 million, boasts a chef’s kitchen, a wine closet built right into the staircase, sliding glass walls, and a full children’s wing.

Business aside, the reality star has recently also been in the news for his philandering ways by hooking up with several women, even while he was dating Kourtney. In spite of having three kids—Mason, Penelope, and Reign—with her, Disick admitted on a recent episode of KUWTK that he had cheated with numerous women while they were together. However, Scott Disick also officially apologized to Kourtney and even signed up for rehab in order to persuade her help him get joint custody of their kids.

While Kourtney has had her share of getting back at Scott for what he did by supposedly hooking up with Justin Bieber and posting online about it, Scott is trying hard to get even by apparently cajoling Bieber’s ex, singer Selena Gomez, to make him the star in the yet-to-be-released music video for her new track “Hands to Myself.” If Disick plays his cards right, he could stand to see his $16 million net worth value skyrocket even further.