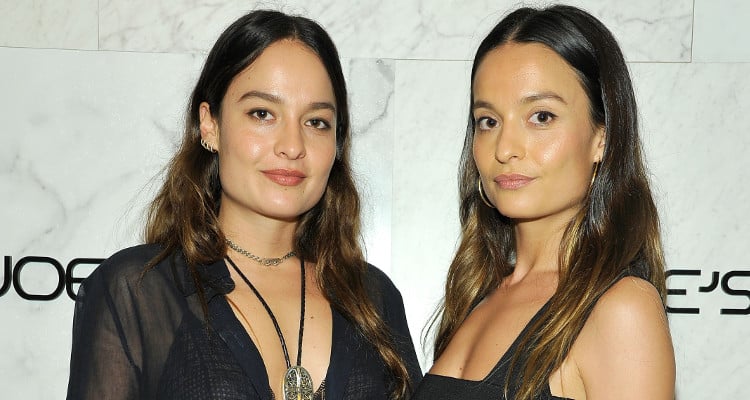 It seems like Scott Disick cannot stay away from his former flame, Chloe Bartoli. Despite being spotted with Bella Thorne the day before, it was reported that Scott had hooked up with his ex on May 25. Who is Chloe Bartoli? Here is everything you need to know from Chloe Bartoli’s wiki.

We all know that Scott Disick loves his bad boy image, and it seem as though things will never change. On Wednesday (May 24), he was spotted packing on the PDA with 19-year-old Bella Thorne in Cannes.

However, the next day, Scott was seen in the arms of his ex-girlfriend, Chloe Bartoli. If you remember, his relationship with Kourtney Kardashian ended around the time he hooked up with Chloe in 2015.

Not too long after pics of Scott and Chloe surfaced, Bella tweeted, “Yo this #cannes fancy life isn’t for me.” It might be safe to say that she is not happy with the news!

Everyone should have access to clean water. Go support @drop4drop ?? #W4Water @whitelucas

Chloe Bartoli was born on June 26, 1990, in Los Angeles, California. She has a twin sister,  Marielou Bartoli, whom she lives with in a Beverly Glen area bungalow. Her parents are Parisian and moved to Los Angeles before Chloe and Marielou were born. Chloe’s age is 26 and she is fluent in both English and French.

Chloe Bartoli is a Stylist

She also developed RE/DONE, a company that takes vintage jeans and transforms them into something trendy and chic. According to their website, “RE/DONE is not a denim company. RE/DONE is the first luxury label that was born online and grown as an e-commerce brand, founded by Sean Barron and Jamie Mazur. But more than that, RE/DONE is a movement – a movement to restore individuality to the luxury fashion space, a movement to keep heritage brands relevant, and a movement to create sustainable fashion.”

Back in 2015, Scott Disick was spotted with Chloe Bartoli in Monte Carlo. Pics of the two surfaced, including one with Chloe feeding Scott while he rested his hand on her shoulder. Despite the two breaking it off and seeing other people, it looks like they might be starting something up again!