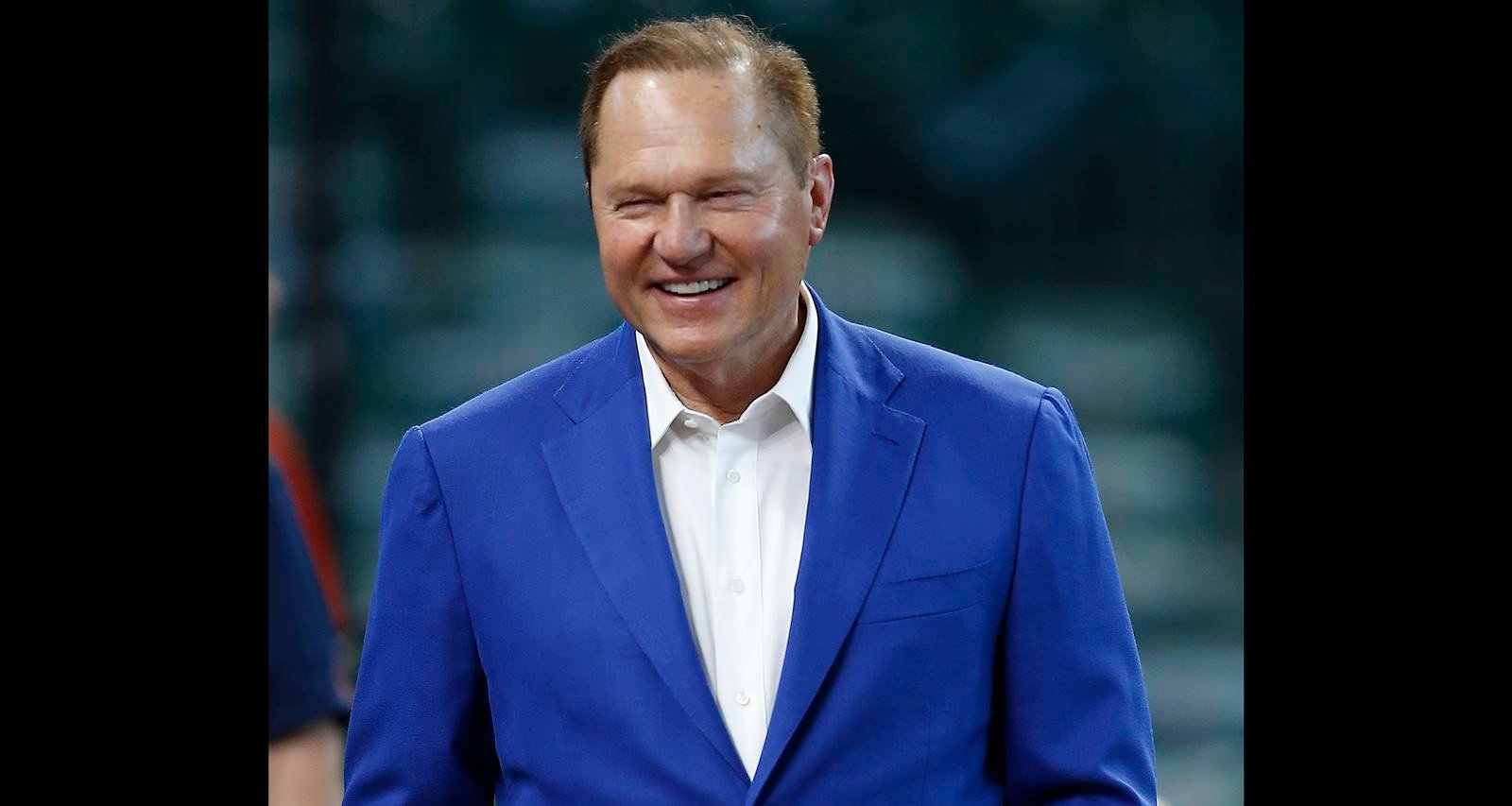 Scott Boras’ clients have struck it big in the 2019 off-season, with this sports agent securing the biggest contracts for the top free agents in the MLB right now. Mike Moustakas, Stephen Strasburg, Gerrit Cole, and Anthony Rendon signed multi-million dollar deals with various teams. Which means that not only did Boras negotiate deals collectively worth billions in a single off-season, but he also stands to make a huge cut. His net worth in 2019 is estimated at $450.0 million, and it could go even higher. Perhaps it’s not far-fetched to say that the key to getting the winning player in Major League Baseball is through Scott Boras.

Born on November 2, 1952, Scott Boras is the son of a dairy farmer from California and a one-time collegiate baseball player at the University of the Pacific. After an injury ended any chance he had at professional baseball, Boras acquired a Doctor of Pharmacy degree and a Juris Doctor degree.

But this former baseball player couldn’t leave his favorite sport. So he became an attorney dedicated to baseball when he saw that good players in the league deserved qualified representation.

His first clients were his former teammates, Mike Fischlin and Bill Caudill. By 1980, Boras would become a full-time baseball agent and go on to negotiate the biggest contract of Caudill’s career.

Forbes named the Boras Corporation as the most valuable single-sport agency in the world in 2014. Boras, as the president and owner, consistently ranks among the most powerful sports agents in the world.

The latest estimates reveal the Boras Corporation, with clients numbering 175 players, has contracts totaling $2.38 billion in 2019. The majority of the company’s revenue comes from its top agent, Boras, whose salary in commissions during the past year has amounted to $118.8 million.

The following table illustrates Scott Boras’ earnings in 2019, compared to other top baseball agents in the world.

Boras Negotiated Four of the Biggest Deals of 2019

MLB’s Winter Meetings this month concluded with four of the top free agents signing massive contracts. And each of those deals was negotiated by Scott Boras.

Mike Moustakas signed a deal with Cincinnati worth $64.0 million for four years thanks to Boras. Both Stephen Strasburg and Anthony Rendon got seven-year deals worth $245.0 million each with the Nationals and the Angels, respectively.

Also Read: Jeremy Lin’s Net Worth in 2019: The Rise and Fall of Linsanity

But the best contract of the off-season goes to Gerrit Cole, the most valuable athlete on Boras’ current client list. With a nine-year contract worth $324.0 million with the Yankees, Cole has made MLB history, and Boras is going to get a huge slice of this pie.

Boras is far from done this season. He’s got a lot more free agents on his roster he’s set to negotiate major deals for. Even by the kindest of estimates, the total value of the deals Boras has negotiated are worth a billion dollars.

Agents make anywhere from 4% to 10% of the deal in commissions. A top agent like Scott Boras stands to make a huge cut by the time this season, or 2019, ends.

Last year, Forbes estimated he would take home $105.0 million out of $1.88 billion worth of contracts once all the free agents under him found a new team. It was still a little short of the $108.3 million he earned in 2017, when he was named the highest-paid MLB agent.

Don’t Miss: Mattress Mack Net Worth 2019, How Much Did Jim McIngvale Lose Betting on Houston Astros?

The MLB power broker made Newport Beach his home in 2013 when he purchased a Mediterranean-style house for $2.975 million. But his supreme negotiating skills couldn’t earn him a profit when he sold the house in 2019 for $2.9 million.

Boras and his wife, Jeanette Biewers, own another property in Venice. This contemporary home they purchased in 2017 is worth $3.18 million.