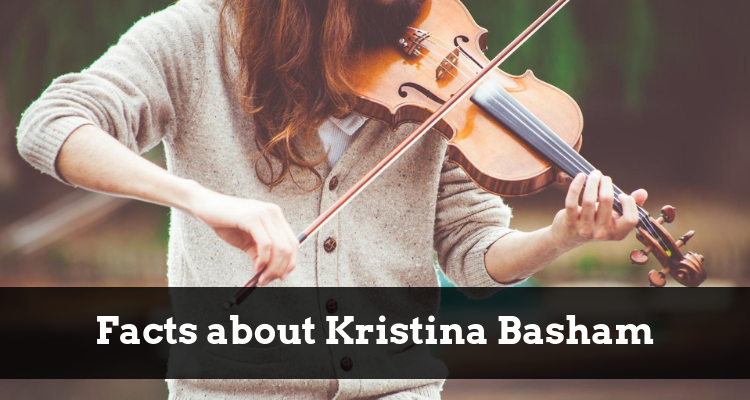 The creator of the famous Dilbert comic strip, Scott Adams, is in a happy relationship with Kristina Basham. But if you’ve been wondering,”Who is Kristina Basham?” then we have all the info for you right here.

Kristina Basham was born on July 31, 1988, which makes her age 30 years old. She was born and raised in Walnut Creek, California with her brother. While attending elementary school, Basham ran cross country and won a gold medal for running a 20-mile-long race.

She started modeling pretty young, when she was just 11 years old. She was discovered by a modeling agency in a restaurant. Basham was also a teen model for Ford Models.

Basham attended the University of California and graduated with a bachelor’s degree in economics. Later on, she received her masters in financial economics and history.

For a while, Basham worked in a corporate environment, but she soon realized that it wasn’t meant for her. She went back to her modeling career and worked for big brands such as Emirates Airlines, Macy’s, Tom Ford, Disney, Nissan, Tommy Hilfiger, Jimmy Choo, Top Shop, and Almay. Not only that, but she’s an Instagram model with 4.4 million followers.

And now people can copy Basham’s style by shopping for her unique fashions. On her website, Basham sells pants, shoes, and jackets.

Plus, she volunteers at non-profit organizations like Make-A-Wish and St. Jude Children’s Research Hospital.

To top it all off, Basham is a pianist and violinist. She can also play the flute, cello, and clarinet.

On Twitter, while wishing her father, Valmor, a happy Father’s Day, Basham mentioned that he still has his accordion. Now we know where Basham gets her musical talent from!

Happy Father’s Day to my awesome dad Valmor ? my dad and best friend. I love you dad! Thanks for loving me unconditionally and ALWAYS supporting me. (He still has this accordion ?) pic.twitter.com/wvfCF0Hwgl

Her mother is Mary Posthauer-Olry, who studied Information Systems at the University of Phoenix and currently works at Kemper Sports. She lives in Suisun City, California.

Basham has a sister, Valerie Bagala, who has completed her MBA from California Coast University.

She also has a brother, Scotty Olry, who went to Justin-Siena High School and works at Paradise Valley and Rancho Solano Golf Courses.

She Has Two Daughters from a Previous Marriage

Basham was previously married to another man, and that marriage resulted in the birth of her two daughters. However, she and her husband got divorced.

Basham’s daughter Hazel is active on Facebook. Her other daughter is Marin Hilsabeck.

Having an awesome time in Switzerland w my love @ScottAdamsSays ❤️ pic.twitter.com/66yKu5mipJ

In 2016, Basham got into a relationship with author Scott Adams. Despite their age difference, the couple is very much in love and still going strong. Currently, Basham lives in Pleasanton, California with her two daughters and Adams.

At the start of 2018, Basham mentioned that she had a tumor on her right parotid gland. She had to undergo surgery to remove the tumor and showed her scars from the surgery on social media.

Had tumor on right parotid gland