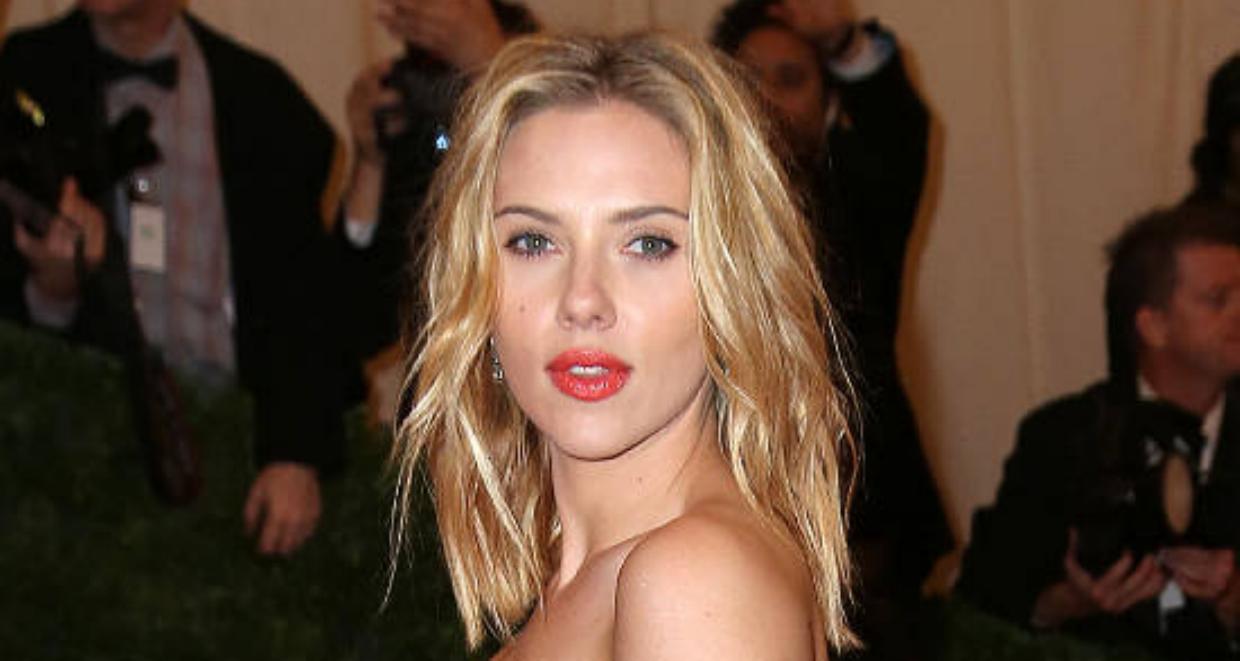 In the Marvel Cinematic Universe, Scarlett Johansson plays Natasha “Black Widow” Romanoff, a trained spy who, while better known for her fighting prowess, isn’t afraid to use the power of seduction to complete a mission. While the real Johansson probably isn’t spending time with a guy to learn classified information or kill him, she’s shown an equal amount of ability to drive men wild as the comic book character she’s known for playing.

While possibly not as extensive as some other cases, Scarlett Johansson’s relationship and dating history is long and features many famous celebrity men. The most notable of these relationships would be with actor Ryan Reynolds in 2007, with the two remaining married for years before finalizing their divorce in 2011. She has since married again, and remains married, to French non-celebrity (outside being his wife’s husband, of course) Romain Dauriac, who owns an advertising agency and is a former journalist.

But there were men besides the two she married. Here’s a look at Scarlett Johansson’s star-studded dating history.

2001: At 17 years of age and attending the Professional Children’s School in New York City, she dated Jack Antonoff, classmate and future Grammy winner and lead singer/songwriter of Bleachers. Nothing really came of the relationship worth noting, outside of the fact that a pic of the two together shows their hairstyles have changed drastically in the past decade-and-a-half. The two would break up the following year.

2003: Johansson dated actor James Holzier for a year in a relationship that could only be called minor.

2004: After a period of apparent dating inactivity, Scarlett Johansson picked things back up with a brief fling with Jared Leto, the latest to play the role of Batman’s arch nemesis The Joker in the upcoming blockbuster Suicide Squad. Having an on-and-off relationship for about a year, the two kept hush about their relationship and quietly called it off. The two remain friends to this day, however.

2005: In 2005, Johansson hooked up with The Black Dahlia co-star Josh Hartnett after the two hit it off on-set. It was the first of Scarlett Johansson’s celebrity relationships that could be called serious. Unfortunately, the two amicably split in 2007, citing their work schedules making it too hard to make the relationship work.

2007: Following the split with Josh Hartnett, Johansson soon found herself dating another fellow actor, Ryan Reynolds. However, this relationship went much better than her previous ones, as not even a full year later, in May 2008, the two got engaged and in September of that year, the couple wed in a small event in British Columbia, Canada, though they would live in Los Angeles. Although they were the “it” couple for some time, the two announced their separation in December 2010, finalizing the process in July the next year. When asked about what went wrong, Johansson implied that things went bad once one of them starting having a more successful career than the other and said the other couldn’t take it. Reynolds is, of course, now married to Blake Lively.

2011: After the divorce was announced but before it was finalized, Scarlett Johansson got right back in the game by dating Sean Penn; apparently she had her above revelation about dating actors after this. It looked serious, with a trip to Mexico, but was over by June. After this, she dated a non-celeb, and advertising executive named Nate Naylor (try saying that five times fast), with this couple breaking up in October 2012.

2012: A month after the split with Naylor, Johansson began seeing Romain Dauriac, who she met through a friend who is a tattoo artist; the two share a love for tattoos. Things went well, with the pair getting engaged in September 2013 and marrying in October 2014. In September 2014, a month before their wedding, the two had a child together, daughter Rose Dorothy.