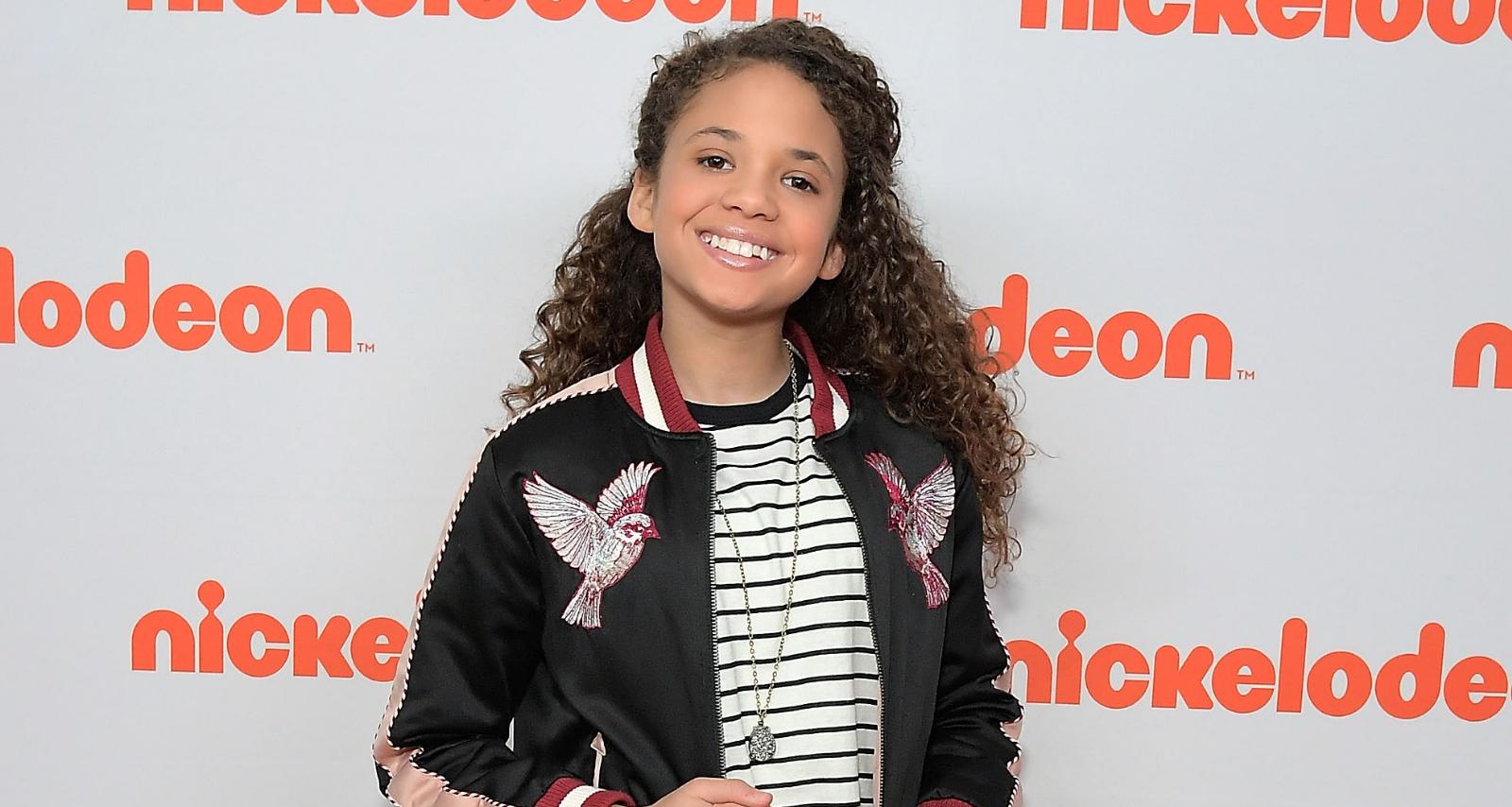 You may remember her as Xan from Shameless and Will Smith’s on-screen daughter in Netflix’s Bright. Now Scarlet Spencer is Nickelodeon’s next breakout star, with the new comedy series Cousins for Life. This young starlet is going places, so we’ve got Scarlet Spencer’s wiki to celebrate this multi-talented actress.

Scarlet Sofia Spencer was born on February 28, 2007 and is 11 years old. She is the youngest child of Samantha Spencer and her husband. She has an older sister, Elexis Spencer Burger, and at least one brother named Kristoffer Barger.

With everything that happened in my 10th year alive… I can’t wait to see what my 11th has in store for me! Officially a preteen! ? ? ?! . . . . #birthday #happybirthday #happybirthdaytome #birthdaygirl #happy #2018 #smile #me #wonderful #life #awesome #mixedchick #mixednation #losangeles #actress #childactor #instagood #instacool #myyear #love #happiness #selflove

Spencer appears to be of mixed ethnicity. She has often captioned posts on her Instagram and Facebook page (managed by her parents) with hashtags like #mixedchick, #mixednation, and #mixedkids.

Her casting bio mentions that she can play a kid between the ages of nine and 12 and of multi-ethnicity.

Scarlet’s father’s name is not known, though he does appear often on her and her mother’s social media. Her grandmother, Sheila Strabac Swan, was born and raised in Toronto, Canada and now resides in California. Scarlet’s sister, Elexis, lives in Washington with her husband.

She Has Acted in Theater

Spencer, a self-proclaimed musical theater buff, began acting professionally at a young age in theater. As a younger kid, she played Tinkerbell on stage and acted in a production of Hairspray.

Her first production outside of children’s theater was the Gift of the Magi. Spencer’s singing talent in the musical, which was staged at the Hillcrest Center for the Arts in Thousand Oaks, California, was critically lauded.

While working in theater, Spencer also established a career in movies and films. Signed with Abrams Artists Agency’s Youth Division, she regularly went to auditions with her parents.

She has since been featured in Colony, Black-ish, Awkward, and Teachers. One of her biggest roles was playing Will Smith’s daughter in the Netflix feature film, Bright.

Spencer appeared as the recurring character, Xan, in Shameless. That same season, her Cousins for Life costar, Dallas Dupree Young, also had a role in Shameless. They appeared in different episodes, however, and met for the first time at a Nickelodeon audition where they did a chemistry read together.

She was working in another show when she was offered Cousins for Life. But this would be her first lead role, and the opportunity to be a Nick star was too good to pass up.

The duo is now Nickelodeon’s newest star pair, headlining Cousins for Life. Spencer and Young balance their studies and work with the help of set teachers.

Also Read: Some of the Most Interesting Facts about Jazz Jennings

She Used to Be a Gymnast

Spencer took up gymnastics at a young age and was pretty good at it, too. She made it onto a gymnastics team in 2014. However, she had also just begun her acting career at the time.

Four years ago I was on gymnastics team and starting to pursue acting. I had to make a choice, my teammates were progressing and I was staying at the same level because I was missing so much practice while I was running auditions or at rehearsals. Today I’m shooting the 10th episode out of 20 Cousins For Life and I couldn’t be more excited about the choices I’ve made. #cfl #cousinsforlife #followyourheart #followyourdreams #anactorslifeforme #workhard #nickelodeon #dreambigworkhard #throwbackthursday #tbth #gymnastics #actor #mixedchicks

Auditions, rehearsals, and theater took up most of her time. She couldn’t devote enough time to training in gymnastics and soon realized she was nowhere near the same level of ability as her peers.

So Spencer decided to quit the gymnastics team and focus solely on acting. The young artist has done well enough in her chosen path and doesn’t regret her choice.

We couldn’t be happier, because we now get to see Scarlet Spencer play Ivy on Cousins for Life. Tune in to watch her, Saturdays at 8:30 p.m EST on Nickelodeon.