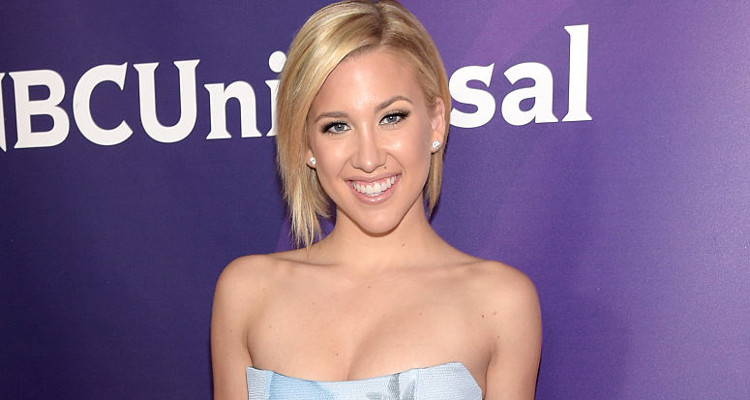 Not long after Savannah Chrisley was involved in a car accident, she announced her breakup with country singer, Blaire Hanks. Now, there are rumors linking Chrisley to NBA player, Chandler Parsons.

Bad Time to Break Up

Chrisley split from her boyfriend, Blaire Hanks shortly after she was involved in a serious car accident. Hanks is an up-and-coming country music singer, who has released a self-titled debut EP containing the singles, “Show You Off” and “I’m Buyin’.” He is 24 years old and from Florida, but he moved to Nashville when he was just 19 to begin a career in country music.

However, on January 26, 2017, Savannah Chrisley took to Facebook live to inform her fans that she and her boyfriend, Blaire Hanks had broken up. Hanks is believed to have been very upset that Chrisley went public with this news. A source close to Hanks told HollywoodLife.com, “Blaire is upset with Savannah for putting their breakup on blast, he thinks she’s doing it for attention. He’s very bitter right now.” 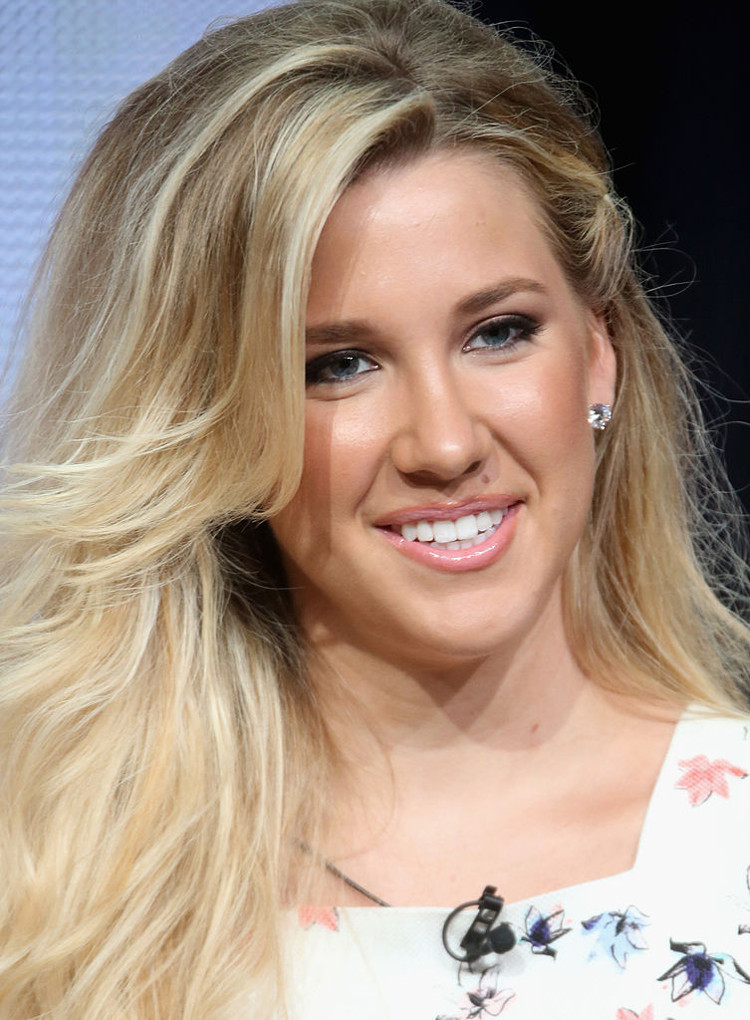 During her announcement, Chrisley revealed, “So, to cut to the point, Blaire and I are no longer dating. It hurts. It does because, for me, he was the definition of my first true love and I’m trying to stay strong, y’all. I will always love him, and it just is what it is. I am so grateful that God has let me experience this kind of love.” Many have wondered about the timing of this announcement. Though she expressed her pain from the breakup, it seemed as though the two split amicably —despite ending their relationship only days after Chrisley’s near-fatal accident.

Has Savannah Chrisley Found Someone Else? 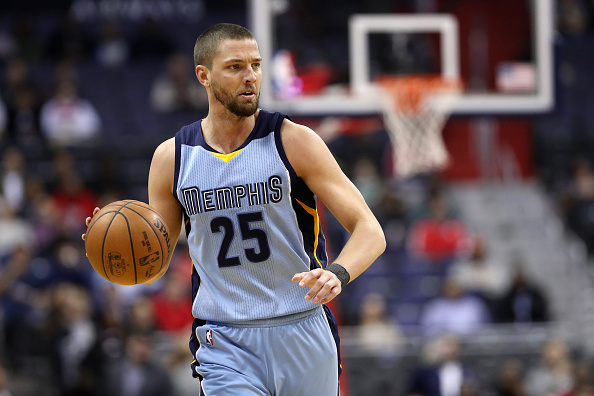 Now, people are curious about Savannah Chrisley’s dating timeline and Savannah Chrisley’s boyfriend’s list. There is very little information on that, but rumors are surfacing that Chrisley is involved with professional basketball player, Chandler Parsons. The two were spotted together recently, sparking speculation that they were dating. However, the reality star was quick to shut down those rumors.

Savannah Chrisley told ET about Parsons, “We’re friends like we met, I’ve gone to a game. We hang out. He’s a fun person to hang out with. He’s sweet, we have fun. So we’ll see where it goes.” Her father, Todd Chrisley, might not mind a budding romance between the two, saying that Chandler Parsons is “a super-nice guy.” He added that, “He’s been very respectful to our family, and we all like him very much.” His daughter, meanwhile, is keeping her options open and says that she is going to be very careful about who she gets involved with in the future.