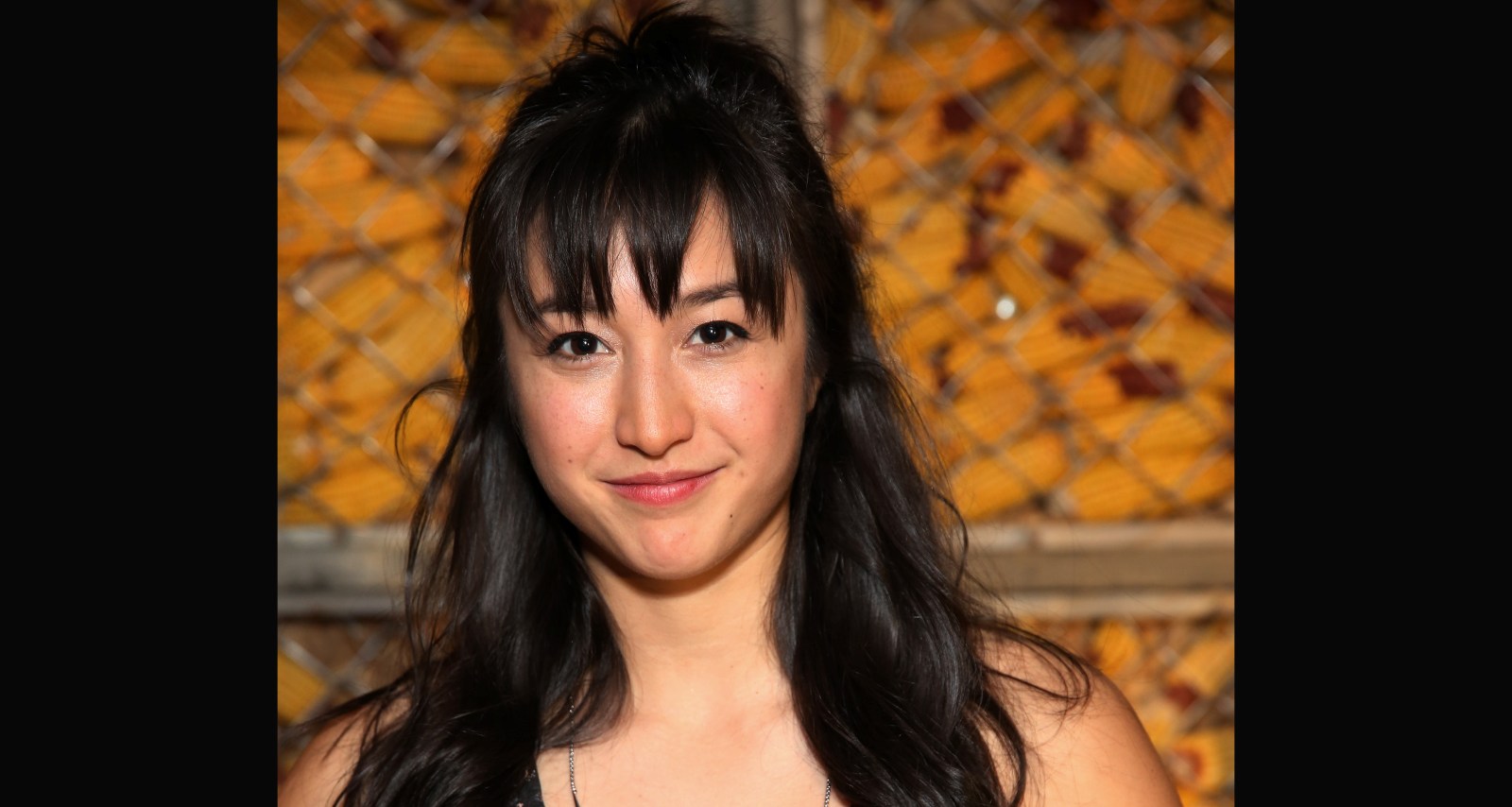 A new character on NCIS: New Orleans has the Internet’s attention. Sebastian Lund’s new love interest is Fiona, a single mom who was hit hard by the pandemic. She is played by Sasha Diamond, who we previously saw in the 2020 series, Tommy. Sasha Diamond is a rising actress you need to keep an eye on. We reveal who this up-and-coming star is right here.

Sasha Diamond was born in 1990 and is a native of New York. She attended Townsend Harris High School from 2004 to 2008, where she was part of several activities.

Besides making it into the Arista Honor Society and onto the dean’s list, she was also a Peer AIDS educator and president of the drama club. She founded the current events forum of her school and directed and acted in student theater productions. She also briefly interned at the New York Civil Liberties Union.

Diamond went on to study and later earn her BA in comparative arts from Washington University in St. Louis in 2012.

There, too, she was on the dean’s list, acted in theater productions, and was part of the campus improv group.

She also worked as an office assistant at the law school for a year and was a student assistant at the Olin Library ARC. She later interned at the International Rescue Committee and at SPARK Company, a theatre company with a social mission.

Sasha Diamond Is an Actor and Musician

Before she graduated from Washington University, Diamond had a busy 2011. That included a brief stint in Toulouse, France as an acting coach.

She also helped groups of children stage plays at the Repertory Theatre of St. Louis. She was an assistant director for Savage in Limbo, an onsite theatre company, as well.

Diamond returned to New York where she was an artistic associate at the Women’s Project and Productions for a year. Since returning, Diamond has been associated with multiple projects.

Since 2012, she has been a tutor on InstaEDU, a guide on Sex and the City and Gossip Girl tours, and a senior staffer at Barrow Street Theatre. Diamond was previously a member of the acting company Bats, and is currently with the Story Pirates.

Sasha Diamond has been a member of the Actors’ Equity Association since 2014. She is represented by Brett Goldstein Management and Atlas Talent Agency.

Diamond is a musician amid her multi-faceted career. She’s a guitarist and singer, having performed both solo and with a band at the Knitting Factory, Joe’s Pub, and the shuttered CBGB’s.

Sasha Diamond has mostly worked in theater, but has credits on television, too. She has appeared on High Maintenance, Murphy Brown, The Romanoffs, Blindspot, and Half Life.

Currently, Diamond is getting attention for her appearance on the January 17 broadcast of NCIS: New Orleans. She is a key witness in a case and the growing love interest of Sebastian Lund (Rob Kerkovich).

Her character, Fiona, is a singer-songwriter displaced in the pandemic and separated from her daughter. Sympathetic about her circumstances, Sebastian tries to find her a job and home, and helps Fiona get her daughter back from Child Protective Services.

For now, Fiona is reportedly a recurring character. Watch how she grows closer to Sebastian on NCIS: New Orleans, returning to CBS on February 14 at 10:00 p.m. EST.