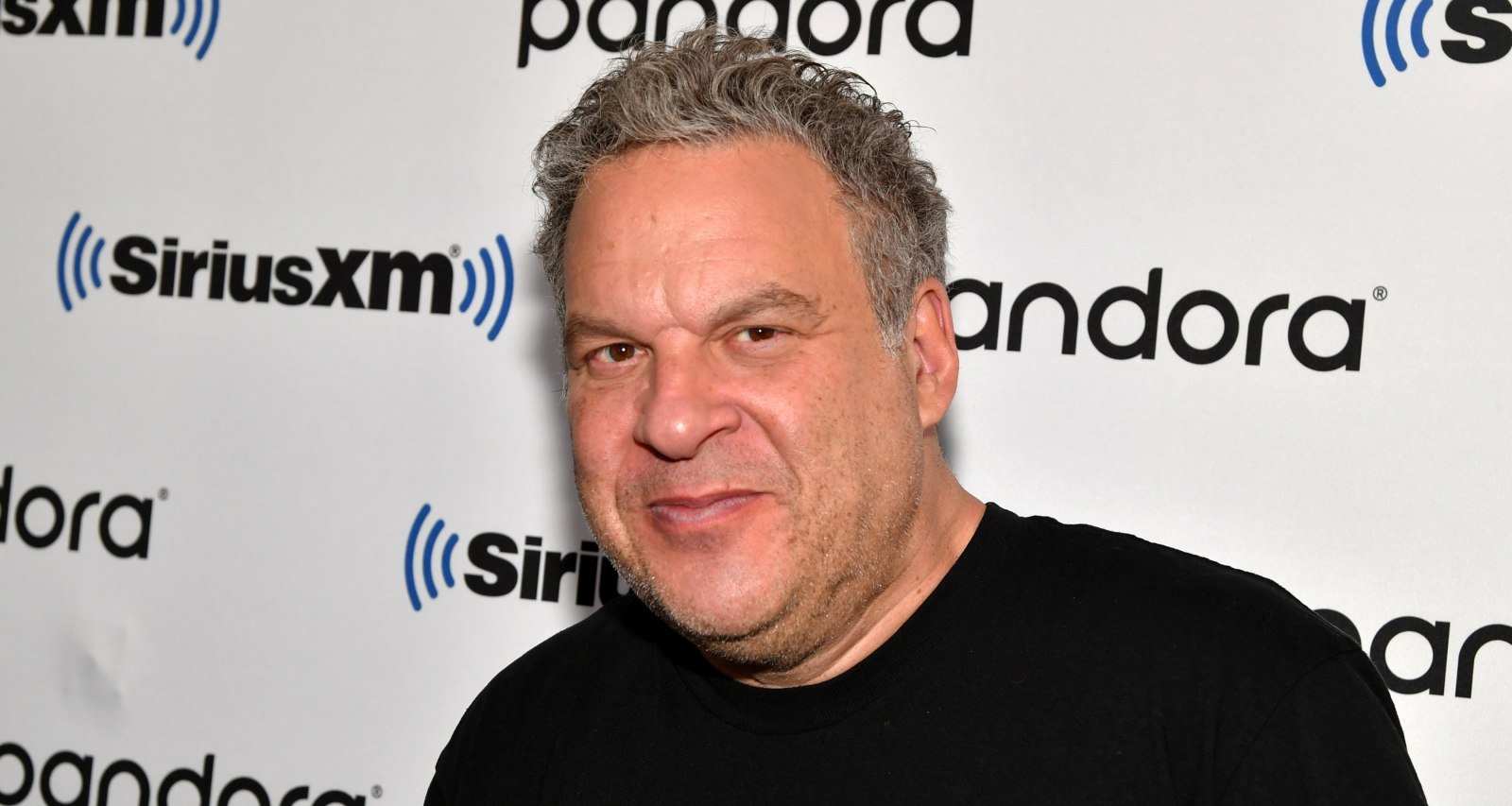 The Goldbergs star Jeff Garlin is going public with his new relationship. The comedic actor split from Marla Beth Cahan, his wife of 24 years, in 2018, and is often candid about their amicable divorce. Now Garlin has introduced his new girlfriend, Sari Tracht, by making their relationship Instagram official. His fans naturally want to know more about who Sari Tracht is and what she does. She has a background in the entertainment industry, and especially some of our favorite comedies. This Sari Tracht wiki reveals more on Jeff Garlin’s girlfriend.

Sari Rochelle Tracht was born on March 17, 1981, and hails from Michigan. She is one of three children born to Arnold and Janice Tracht.

Sari’s father, Arnold Tracht, is a local dentist. Her mother Janice is a clinical social worker. Sari’s only brother, Ryan Tracht, is based in West Bloomfield Township where he works for M. Holland Company.

Ryan and Sari’s sister, Julie Tracht, married comedian Ben Konstantin in 2012. He was diagnosed with pancreatic cancer the following year, before passing away on July 13, 2013. He was 47.

Ben Konstantin is survived by his wife Julie and their daughter Samantha, besides his parents, sister, and in-laws.

The family banded together with Konstantin’s comedian friends to hold fundraisers and comedy events to donate money towards the National Pancreatic Cancer Foundation.

Sari Tracht attended Western Michigan University from 1999 to 2001. She later attended Columbia College Chicago in 2002, and earned her BA with a film concentration in editing in 2004.

Tracht has been a resident of Los Angeles, California since 2005, at least. She started as a junior editor on a DVD featurette for Sam Raimi’s The Messengers.

In 2006, she was a freelance editor for E!. Tract has also worked with G4 Media, Open Road Entertainment, The Cimarron Group, Portal A Interactive, CollegeHumor Media, Hulu, Amazon Studios, and NBC, among others.

Shows she has edited for include It’s Always Sunny in Philadelphia, The Super, Ultimate Surprises, S.T.R.O.N.G., Patriot, The Strain, Liza on Demand, We Got Next, Takei’s Take, Lopez, Black-ish, and #VanLife.

Tracht was an editor for Comedy Central’s hit show Drunk History for almost two years, until February 2020. She remains an editor for the studio Above Average, where she’s worked since 2018.