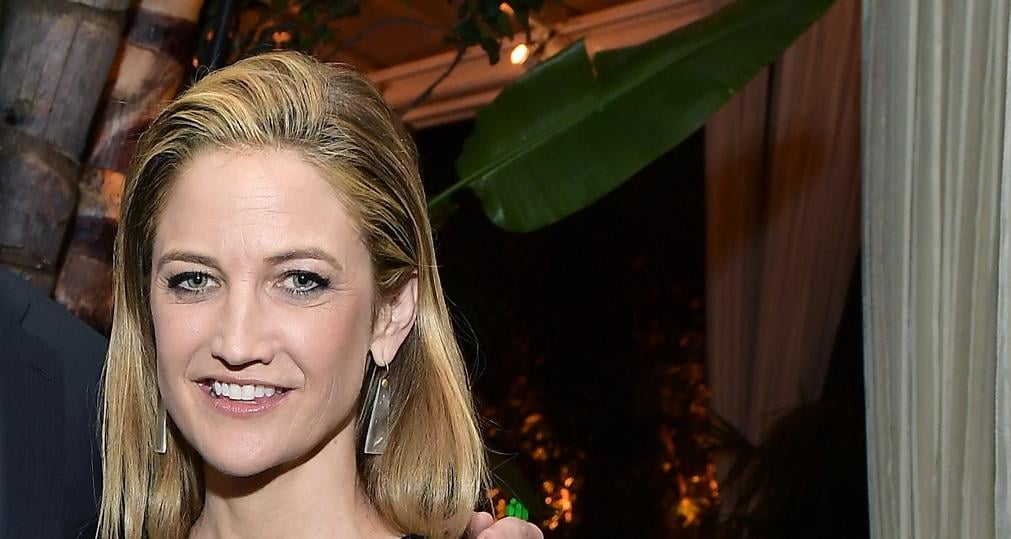 Joel McHale’s wife is Sarah Williams. Williams has supported McHale in his career and success. Soon, the couple will be celebrating 22 years of blissful marriage. If you want to know more about her, then take a look at our Sarah Williams’ wiki.

Sarah Williams Was Born on August 10 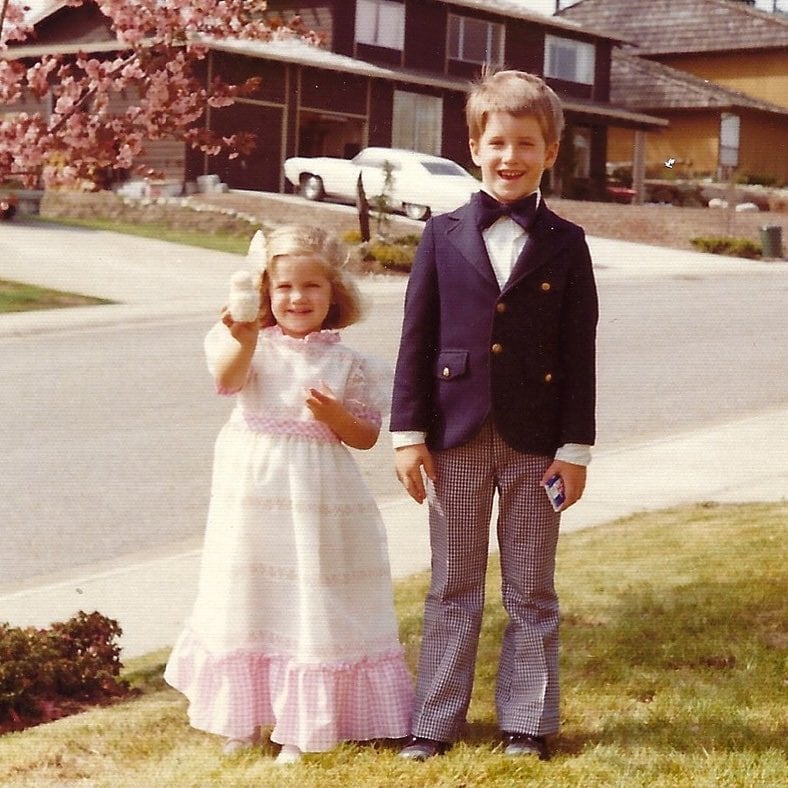 Sarah Williams was born on August 10, 1970, which makes her age to be 48. Her mother Sally Williams is 80 years old and she lost her father at a very young age. Williams has an older brother Richard, who is 50 years old. 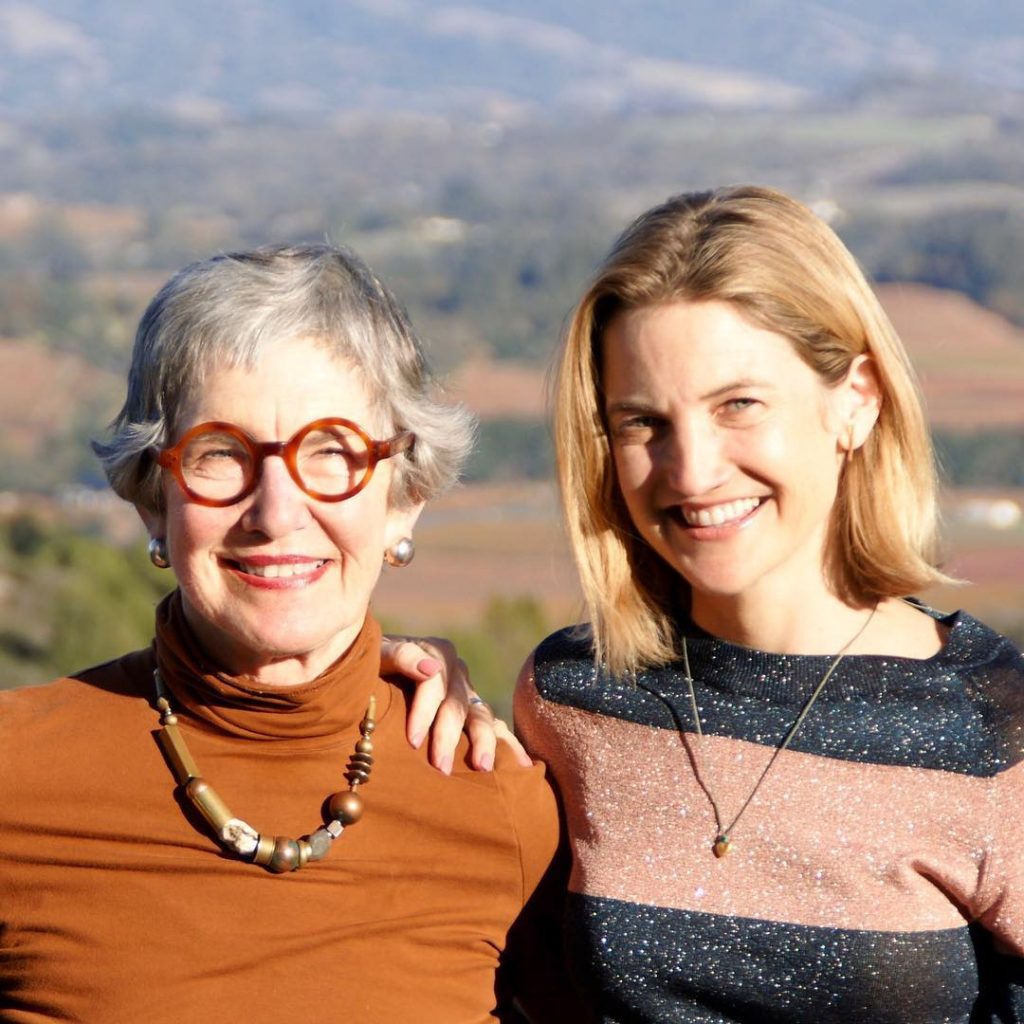 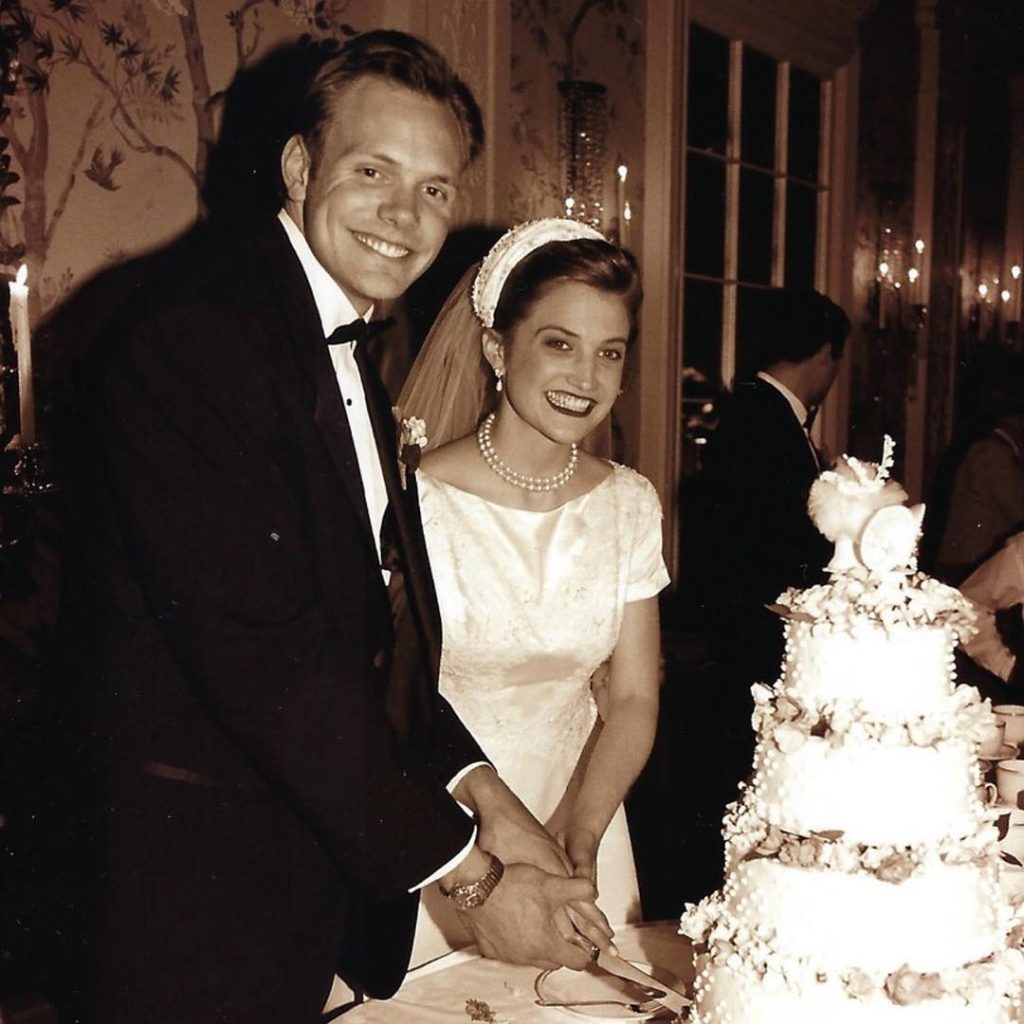 Joel McHale and Sarah Williams on their marriage day. Credits:instagram/semchale

Williams and McHale got married on July 20, 1996, which means they have been married for 22 years now. McHale met Williams after graduating from the University of Washington.

He called a friend of Williams to find out if he could ask her out on a date. The Community alum talked about it with Redbook Magazine, saying: “She was like ‘I’ll ask, but fat chance, buddy.’ But my wife took the chance. I’m sure she was like ‘there’s no one else around, so I might as well.’” 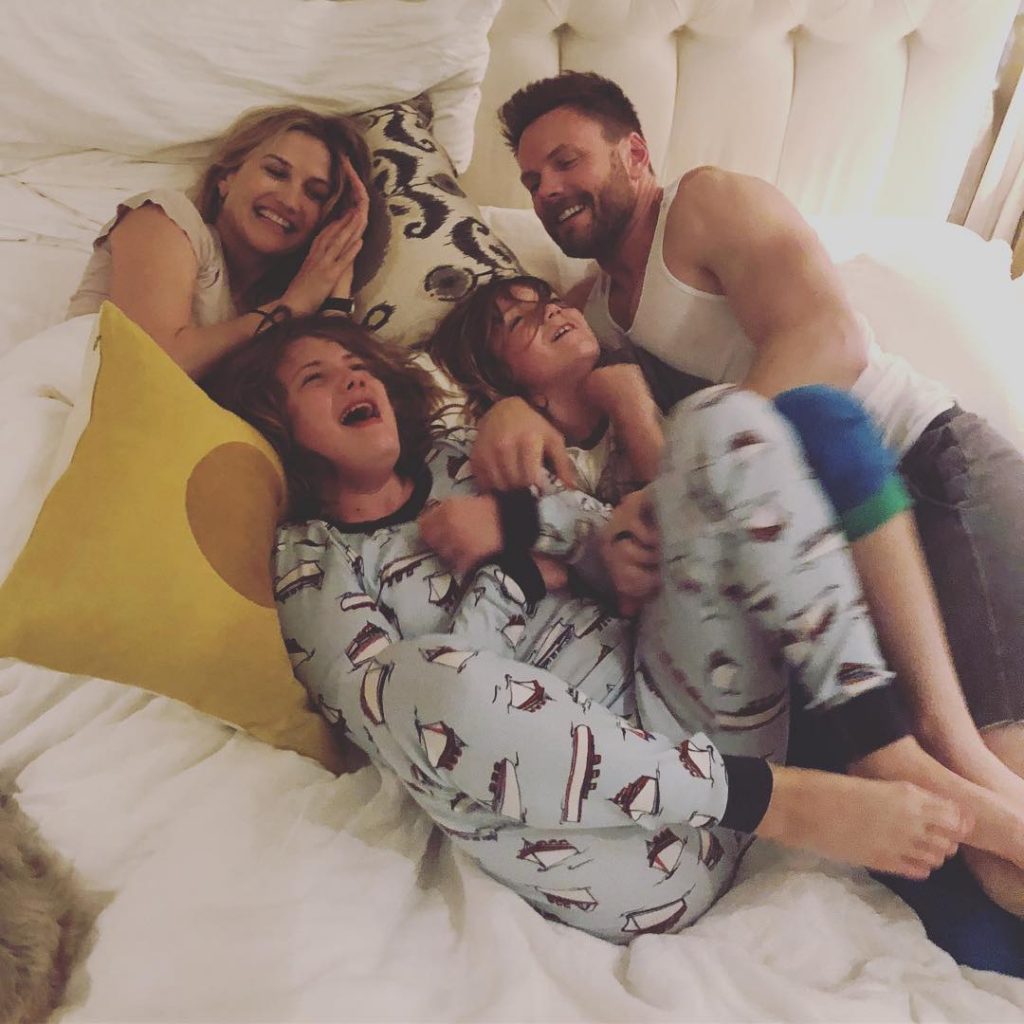 He further added, “Throughout the ward, there were all these kids who’d just had surgery who had gone through things that a kid should never have to go through. It was a dark tunnel, but we came out the other end. For other parents, it’s a tunnel that never ends.” Thankfully, Edward is fine now.

Sarah Williams Is a Super Mom

McHale has described his wife as a supermom and has a few super powers of his own when it comes to a home with three boys. “She still wants to be intimate with me.”

He further added, “No, she just thinks of things I never do. If I were taking care of the kids, they’d be running around in potato sacks. People would ask, ‘Do your kids brush their teeth?’ I’d be like, ‘Yeah, every year.’ So she’s brilliant, and she’s beautiful.”