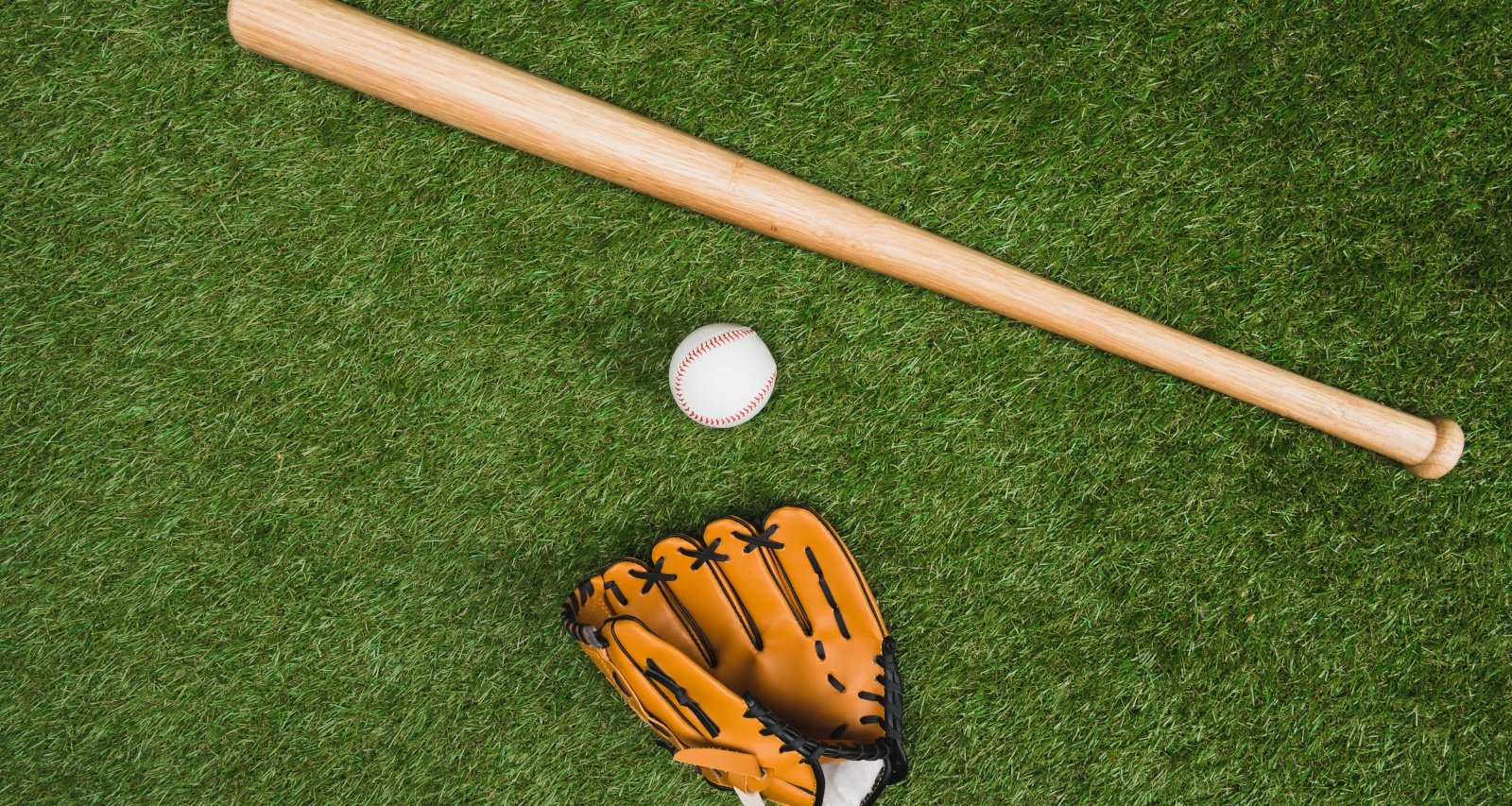 Michael Wacha has been in the social media spotlight since his free agency. And he shares some of that attention with his family. Michael Wacha’s wife, Sarah Wacha, recently gave birth to their first child. While they have been together for most of the MLB pitcher’s career, they had to balance their respective careers, make a long-distance relationship work, and have their wedding plans nearly derailed. Fans want to know more about Michael Wacha’s wife, so we delve into her background and their relationship in this Sarah Wacha wiki.

Sarah Hoffman was born on April 17, 1992, and hails from St. Louis, Missouri. She has a twin brother, Johnny Hoffman.

Their parents, Susan and John Hoffman, are University of Missouri alums. Susan Hoffman is a teacher in the Parkway School District.

After graduating from Parkway Central High School in 2011,  Sarah Hoffman attended the University of Arizona on a scholarship. She received a degree in elementary education in 2015 and later received a Master of Education from St. Charles, Missouri’s Lindenwood University in 2019.

It is apparent through her Instagram that Sarah was teaching at an elementary school for a while. Michael Wacha would drop by her work despite his 6’6” frame having difficulty fitting in the little kids’ classrooms.

Sarah is also among other MLB partners involved in Prom Series. The brand curates fun prom experiences for youth.

Michael Wacha made his MLB debut with the St. Louis Cardinals in 2013. In May 2014, Sarah was visiting home from college when they met.

Wacha and Cardinals teammate Matt Adams were unwinding after a game at a bar named Hair of the Dog. The then-UArizona student was catching up with high school friends there. At some point, their groups converged; they had a great time, played shuffleboard, and hit it off from there. The couple returned to the same bar on their first dating anniversary.

After college, Sarah returned to St. Louis and found a teaching job. Meanwhile, the pitcher’s MLB career kept him on the road. They maintained a long-distance relationship for years and supported each other’s jobs.

The couple got engaged in January 2020, shortly after Wacha had signed with the New York Mets. They had planned a wedding with 300 guests at a country club in St. Louis for November 2020 before COVID-19 derailed the original plans.

Wacha had relocated to Tampa Bay when he signed with the Rays in 2020. Instead of a big wedding in the city they met, they had a backyard wedding on November 28, 2020, in Jupiter, Florida. Two days prior, they hosted a Thanksgiving dinner and married that weekend in the presence of 15 guests.

Michael and Sarah Wacha, announced they’re expecting their first child together in May 2022. Their daughter, Marcia Raye Wacha, was born on October 21, 2022.