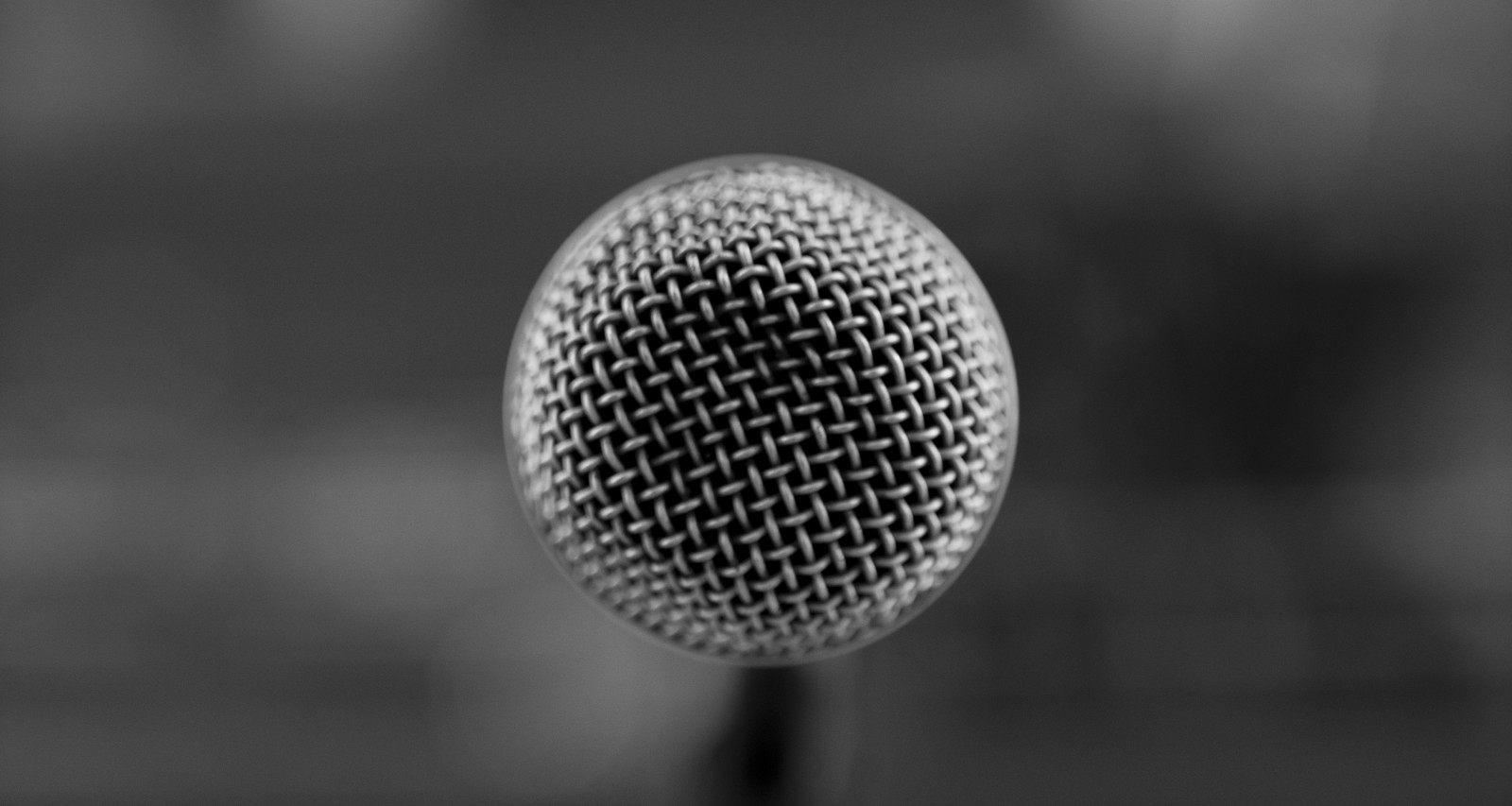 Sarah Isgur is a prominent face on the conservative political scene. Her resume boasts working on presidential election campaigns and for the U.S. Department of Justice, including as Jeff Sessions’ spokesperson. And she also features on news broadcasts as a GOP representative. Isgur ran into a media firestorm in recent history, but it far from derailed her career. Find out about this controversial political analyst in this Sarah Isgur wiki.

Sarah Isgur was born on November 9, 1982 in Texas. She grew up in a rural area where her family ran a wildlife rehabilitation center.

Sarah’s father is Marvin Isgur, a U.S. bankruptcy judge for the Southern District of Texas. He is a graduate of the University of Houston and Stanford and was appointed to chief judge in 2009 for a three-year term.

Marvin Isgur met Sarah’s mother when the latter ran a personal ad in Houston magazine. Sarah has fond memories of her years at the rehabilitation center where her parents raised her.

“My whole childhood [was] me, without clothes, surrounded by animals from around Texas,” said Sarah.

Despite her strong ties to Texas, Sarah Isgur felt contained in her hometown and wanted out. So, she opted to attended Northwestern University in Illinois.

Before she graduated with a BA in political science in 2004, she applied for multiple internships. That landed her a position on a 2002 U.S. Senate campaign. While it wasn’t a major political job, she got the first experience of her future career.

After a brief stint in the Office of Congressional Communication, Federal Aviation Administration, Isgur studied law at Harvard.

Isgur had brief stints as a law clerk in the Office of Legal Policy at the Department of Justice and in local law firms. She also worked in the legal department of Mitt Romney’s 2008 PAC, Romney for President.

She received her JD in 2008. The same year, she was a counsel for the National Republican Senatorial Committee and a law clerk at the U.S. Court of Appeals.

From 2011 to 2013, Isguar was a research fellow with the Initiative on Neuroscience and the Law at Baylor College of Medicine in Houston. Isgur then moved to Washington, D.C., where she served as the deputy communications director of the RNC.

A short stint working for Carly Fiorina landed earned Isgur the position of deputy campaign manager during the businesswoman’s 2016 presidential bid. Immediately after the campaign, Isgur served as a fellow at the Institute of Politics at Harvard Kennedy School.

Isgur would come to be known for her career at the U.S. Department of Justice from 2017 to 2019. She started as the director of public affairs and later served as senior counsel to the deputy AG. She also worked with Jeff Sessions.

Isgur was initially named a political editor on CNN in early 2019. But CNN’s decision was met with backlash, with many claiming that Isgur’s background and lack of journalism experience wasn’t the right fit to oversee journalists covering the 2020 elections.

Following the opposition, Isgur revealed she was now an on-air analyst on CNN. That same year, Isgur joined conservative media startup The Dispatch as a staff writer.

Sarah Isgur was previously married to one Chad Flores. Her ex-husband is also an attorney and is based in Texas.
It’s unclear when Isgur and Flores divorced. She later married Scott Keller, who features on her Instagram.

Keller has an extensive background in law since graduating from the University of Texas. He is a founding partner of the law firm Lehotsky Keller LLP, which began in February 2021.

Keller and Isgur welcomed a baby boy, whom they call Nate, to the family on June 12, 2020.