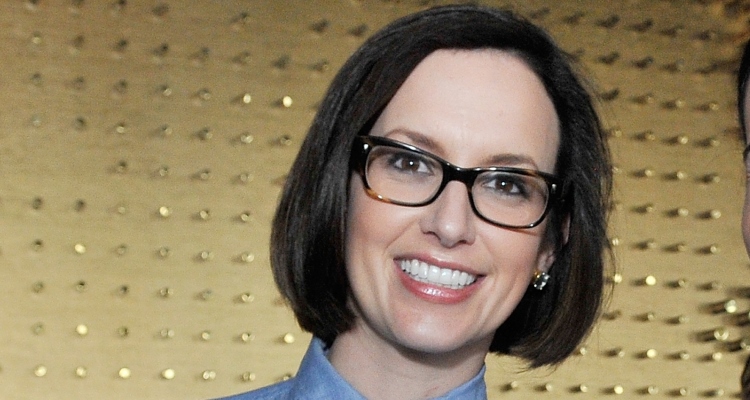 With all the political animals in the jungle that is Washington, D.C., it can be hard to keep up with some of them, especially if you aren’t as interested in politics as others. But now that Donald Trump is president, many who weren’t interested in how the country works are now getting more involved. One name that serves at the pleasure of the Republican party is political strategist, Sarah Isgur Flores. She’s been mentioned in the Jeff Sessions perjury case and now many are looking for Sarah Isgur’s Flores bio to learn more about her.

One of the top news stories in politics today is the common belief that former senator, Jeff Sessions lied under oath about what he disclosed regarding his communications with Moscow. Now, people are looking for any information they can on Sarah Isgur Flores and Jeff Sessions. So, if you’re one of those people looking for information on the issue, then have a look at our Sarah Isgur Flores wiki, right here!

Not too much is known about the Republican strategist, which could make her age difficult to determine. There’s no record of her age, but judging by the time she went to school, she could be roughly 35 years old. She attended Northwestern University and earned her B.A. in history and political science. She later attended Harvard Law School and received her J.D. in 2008. She was a part of the federalist Society, the Journal of Law and Public Policy, the HLS parody and HLS Republicans. She’s of Irish descent from her mother’s side and of Russian descent on her father’s side.

Sarah, whose maiden name was Isgur, married Chad Flores, in Austin, Texas in September of 2011. According to Heavy, Chad Flores is a lawyer and a civil appellate specialist at Beck Redden LLP. He first graduated in 2003 from The University of Texas at Austin, with a B.A. in government. He earned his law degree at American University, Washington College of Law in 2007. He has also been named a “rising star” by Thomson Reuters and has interest in CrossFit.

In 2015, during Hispanic Heritage Month, Huffington Post listed Sarah in their 40 Under 40: Latinos in American Politics article. Sarah tweeted that she was flattered, but that she wasn’t in fact of Latino descent as Flores is actually her married name! She went further to clear up that she’s of Russian and Irish descent. Immediately after receiving her tweet, Huffington Post wrote a retraction, correcting the story and replacing her with someone else.

She Stands Behind Jeff Sessions

Attorney General Jeff Sessions is under investigation for Russian interference in the 2016 White House. Influential people such as House Democratic leader, Nancy Pelosi of California accused the attorney general of “lying under oath” and demanded that he be removed from office or resign from his position. She wrote on Twitter that anything less is unacceptable.

Sarah said, “Absolutely nothing misleading about his answer,” at the confirmation hearing.

“He was asked during the hearing about communications between Russia and the Trump campaign – not about meetings he took as a senator and a member of the Armed Services Committee,” she said.

At the moment, the Jeff Sessions-Russian Ambassador scandal, is yet another reason people are criticizing the Trump administration.