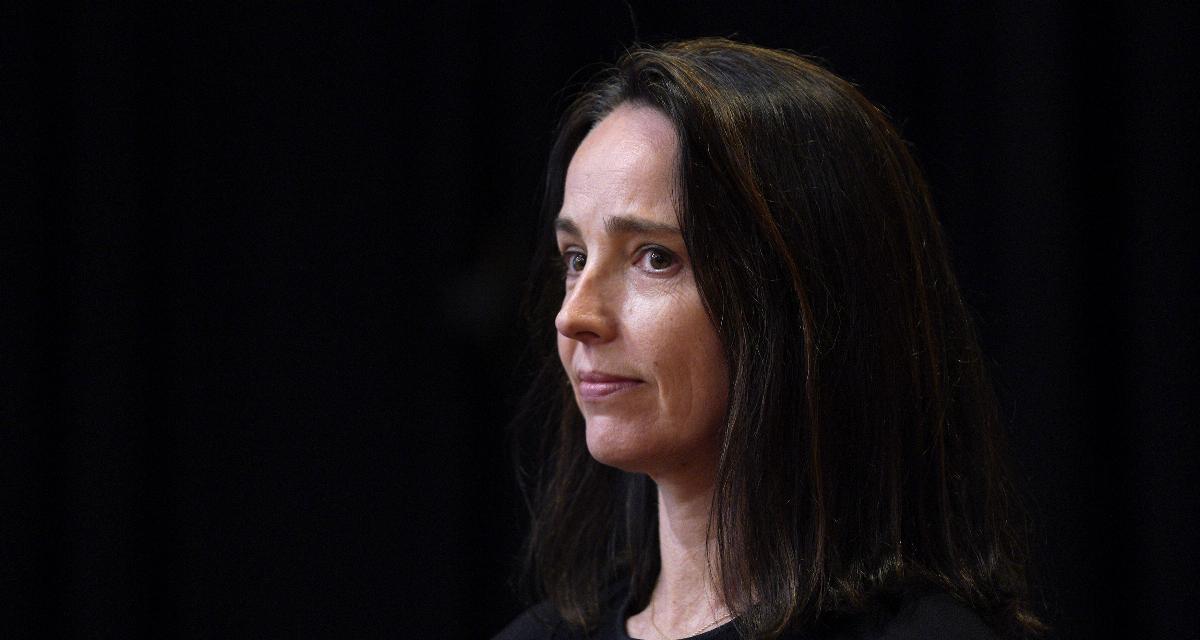 Square’s CFO Sarah Friar has announced her decision to leave the company to join Nextdoor as their CEO. She has expanded her knowledge and work experience by working at various leading companies over the years. But now, she’s “finally fulfilling” her “lifelong dream” of becoming a CEO. If you want to know more about Sarah Friar’s personal and professional life, then keep on reading.

Who Is Sarah Friar?

According to Facebook posts, Sarah Friar celebrates her birthday on December 24. She was raised in a small village in Northern Ireland to parents who were farmers. But she had a rough childhood because of the bombings and the shootings during that time. In fact, she was the first of her family to go to University.

Friar’s mother was the district nurse while her father was the personnel manager at the local mill.

In 1996, Friar graduated from the University of Oxford with a Master of Engineering in Metallurgy, Economics, and Management.

After she graduated from Oxford, Friar worked as a business analyst for two years at McKinsey & Company. Her responsibilities took her to London and Johannesburg.

She then attended Stanford University Graduate School of Business. Friar graduated from there in 2000 as an Arjay Miller Scholar and received a Master of Business Administration.

Her Successful and Amazing Career

Friar worked at Goldman Sachs for 11 years after she graduated from Stanford. She was the company’s managing director and business unit leader for technology from 2000 to 2011. She then had a one-year stint as a senior vice president of finance and strategy at Salesforce.com.

Friar is the CFO at Square and has been a part of this firm for more than six years, however, she just announced that she will be stepping down from this position. It was recently announced that Sarah Friar is Nextdoor’s next CEO, and will be starting the position as of December.

Square CEO Jack Dorsey said, “I’m saddened by the news, I was unrealistically expecting to be working with Sarah well into our late 90s (swapping the standup tables for rocking chairs). Unrealistic because I knew of Sarah’s lifelong ambition to run her own company.”

While working at Square, she reportedly earned around $6.2 million. Sarah Friar’s salary is estimated at $325,000, and according to reports, she received $1.2 million in stocks as well as $49,044 in other compensation.

Prior to that, she was a member of the board of directors at New Relic for almost four years.

Sarah Friar has been married to a man named David K. Riley for eight years now. The couple tied the knot on March 26, 2010. They have two beautiful kids together, a 13-year-old daughter named Isabella and an 11-year-old son named Mac.

According to his Facebook page, he works at Criterion Capital Management.

Taking it to the Next Level

Friar has finally attained her “lifelong dream” of becoming a CEO. And she’s all set to take Nextdoor to “the next level” in December 2018.

Considering Sarah Friar’s skills, experience, and determination, the hire is a smart move by this fast-growing social media company!

Also Read: Some of the Most Interesting Facts about Ring’s CEO Jamie Siminoff