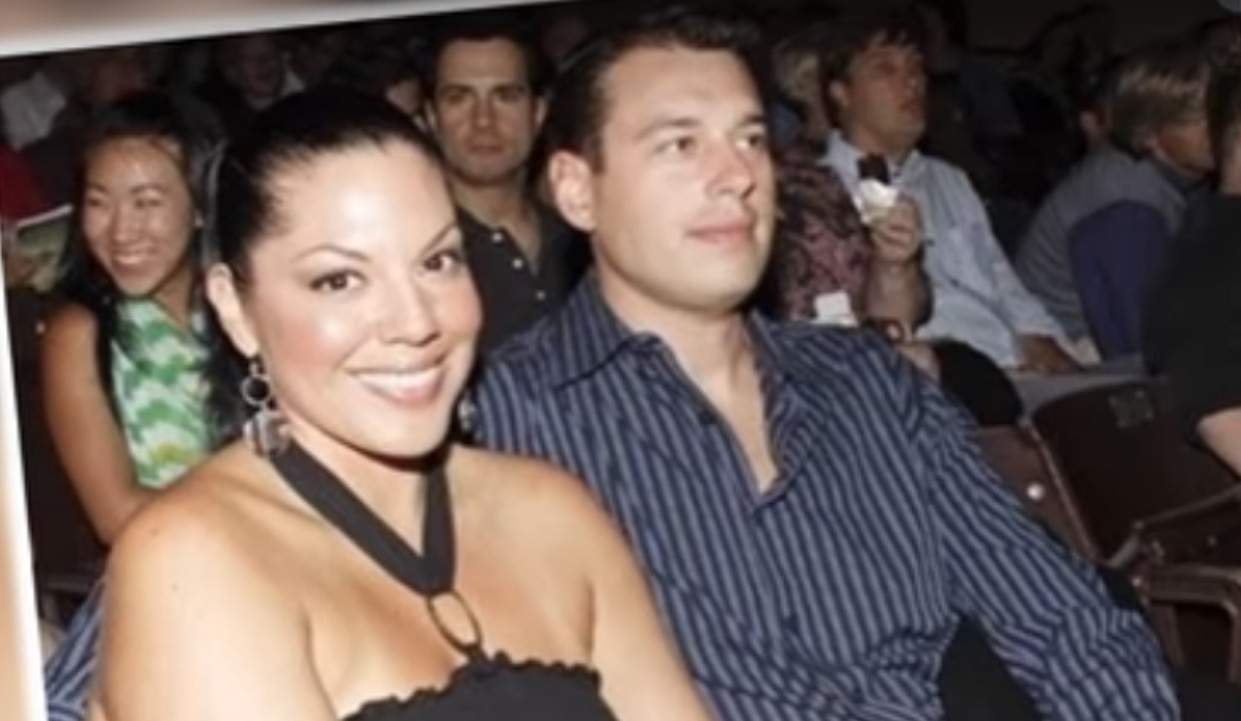 Actress Sara Ramirez’s coming out as a bisexual in October 2016 was covered heavily by the media, but they could not elicit a response from her husband, Ryan DeBolt. DeBolt is a business analyst by profession, and he married Ramirez in a private ceremony in July 2012. Keep reading to know more about Sara Ramirez’s husband.

Sara Ramirez’s character on Grey’s Anatomy, Dr. Callie Torres, had already come out as a “bisexual” and broken barriers on television. But the actress pushed the envelope further on Madam Secretary when her character, Kat Sandoval, opened up about her sexuality on Sunday’s (March 18) episode.

In a pivotal scene, Sandoval described herself as “pansexual, fluid, non-monosexual,” as well as “queer.” People are now wondering about the status of her marriage with her husband, Ryan DeBolt, since Ramirez herself came out as a bisexual in real-life while giving a powerful speech at the 40 to None Summit on October 8, 2016, in Los Angeles, California.

Here are a few details from Ryan DeBolt’s wiki.

DeBolt first met Ramirez at an after party and she recalled, “We met at an after party. It was soul mates at first sight. When you are not looking, that’s when it happens. It was refreshing for both of us to encounter a grown-up.”

A Romantic Proposal in Paris

DeBolt proposed to Ramirez by kneeling down and popping the question during a romantic holiday in Paris on June 17, 2011.

Also Read: What Happened to Callie on “Grey’s Anatomy?” Moving Forward to Make a New Start

DeBolt married Ramirez in a private beachside ceremony in New York on July 4, 2012. Their wedding ceremony was an intimate affair attended by only their families and close friends.

According to sources, DeBolt does not have any kids with Ramirez currently. However, there were a few rumors over the years that she was pregnant.

People who want to see photos of Ryan DeBolt should head over to his Instagram account. There are pics of DeBolt proposing to Ramirez and kissing her, as well as images of them spending some quality time together. There are also several solo pictures of Ramirez in various poses.

It’s obvious that the couple really enjoys each other’s company.

Me and my beautiful wife

Ramirez and DeBolt have not spoken to the media about their marriage ever since Ramirez came out as a bisexual in 2016. Some people have claimed on Twitter that they are not together anymore, but this cannot be confirmed. So there is some ambiguity about DeBolt’s marital status and his relationship with Ramirez until one of them speaks up.

DeBolt has not spoken in public about his wife’s self-admitted bisexuality as well. But reports say that he supports her fully.

Sara Ramirez can consider herself lucky that she has an understanding and patient husband like Ryan DeBolt.