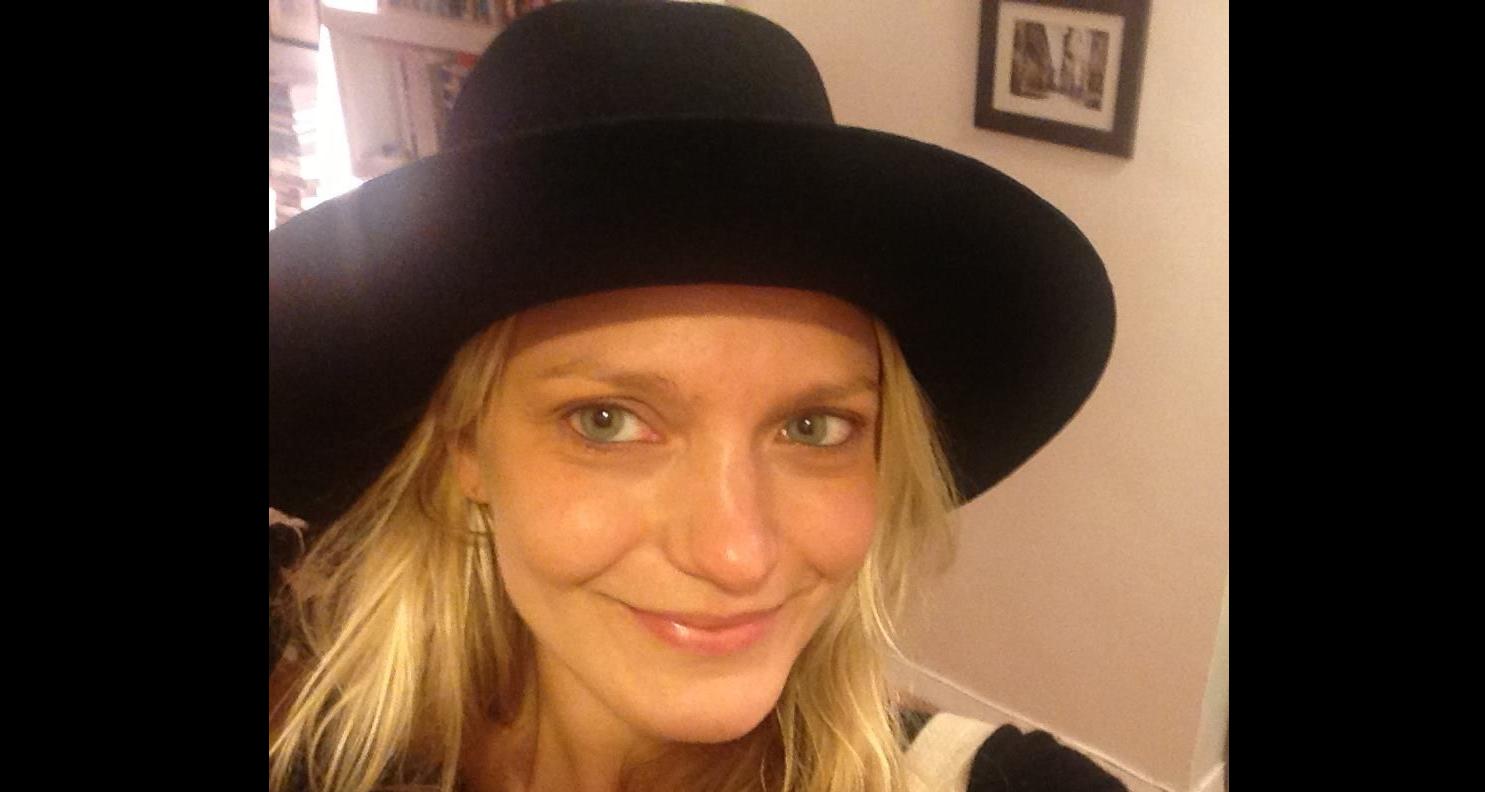 TIFF 2018 will feature numerous movies directed by women, and The Kindergarten Teacher is one such film. It has been directed by talented American filmmaker Sara Colangelo and has already been creating some serious buzz! Colangelo is fighting for better and more intelligent roles for women in Hollywood and likes to watch films directed by females. She’s a wife and a mother, and still has enough passion for her full-time filmmaking career!

The Toronto International Film Festival (TIFF) 2018 started on September 6 in Toronto, Canada and will conclude on September 16, 2018. There is massive buzz this year about the talented female directors who are bringing their brilliant films to the festival for audiences to see.

Sara Colangelo is one such female director. And her film, The Kindergarten Teacher, is being talked about and getting rave reviews.

Now, people want to know more about the woman behind the film, so here are some details from Sara Colangelo’s bio.

She Made a Mark with Her First Feature Film

Colangelo first made a mark with her 2014 debut feature film, Little Accidents.

Little Accidents is an American drama film written and directed by Colangelo, based on her own 2010 short film of the same name. It is set in a small American mining town that is still standing after a terrible mining disaster kills 10 miners.

A teenage boy then disappears, and this tragic incident brings together disparate characters like a surviving miner, the lonely wife of a mining executive, and a local boy. However, they each have their own dark secrets.

Little Accidents had its world premiere at the Sundance Film Festival on January 22, 2014, and was much appreciated.

Sara Colangelo Is Getting Accolades for Her Second Film

Now, Colangelo is back with her latest film, The Kindergarten Teacher, which is based on a 2014 Israeli film of the same name.

The Kindergarten Teacher also had its world premiere at the Sundance Film Festival on January 19, 2018. Colangelo won the Grand Jury Prize for direction in the Drama category at the prestigious film festival.

The film is about a teacher who becomes obsessed with one of her student’s exceptional ability to write poetry and how far she will go to nurse his talent and expose it for all to see and admire. But the teacher’s acts are morally questionable and disturbing.

The film is scheduled to be released on Netflix on October 12, 2018.

She Draws Inspiration from Her Own Experiences

Colangelo has drawn from her own memories of life as a young student to create a completely riveting and believable film about an art teacher who is stuck in America’s less-than-desirable public school system.

She grew up in a small town in rural Massachusetts, and her teacher was very enthusiastic, into drama, and encouraged her students to paint and dress-up.

Colangelo went on to study film at the New York University Tisch School of the Arts.

In 2006, she made a short documentary, Halal Vivero, followed by a short film titled Un attimo di respire in 2007.

Now, with The Kindergarten Teacher, Colangelo has made her presence known in the American film industry.

Today, Colangelo is married, has a baby, and has her own production company! She did all this within a year, even though she was advised that after marriage and children women do not have much success in Hollywood.

She says that she was very happy to prove the naysayers wrong.

Sara Colangelo Is Rooting for Better Roles for Women

Colangelo feels that there are not enough roles of substance for women in Hollywood. But instead of complaining about it, she has decided to be part of the solution.

She feels that there should be more female antiheroes in film, and the schoolteacher Lisa in The Kindergarten Teacher, is exactly one of them. Colangelo wants Hollywood to move away from offering roles to actresses where the characters are too simple and one-dimensional.

Colangelo loves watching films made by female directors, as they continue to inspire her.

When asked to name some of her favorite female-directed films, she chose three of them: Seven Beauties by Lina Wertmuller, The Piano by Jane Campion, and Wanda by Barbara Loden.

Her Next Film Is Based on World War II

Colangelo shot and filmed her movie in just 23 days. But she envisions a much larger canvas for her next project, which she says will more likely be a World War II film.

She announced it will be a female-focused film and that she will be portraying the war from a female perspective. This hasn’t been tackled much in all these years of cinema in America.

Straight from the Heart

The Kindergarten Teacher will be screened several times at TIFF 2018 as hordes of hungry filmgoers are anxiously waiting to see it. So, don’t miss out this thoughtful and debate-evoking film at any cost!

Sara Colangelo has made a tough film straight from her heart, and clearly, the director’s passion shines all the way through.

Also Read: Facts to Know about the Director Debuting at TIFF 2018, Elizabeth Chomko