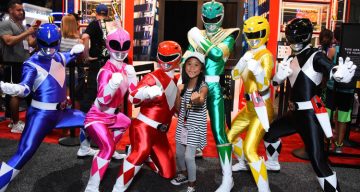 The San Diego Comic-Con 2017 is here, and fans from all across America have descended to attend the convention. Here, they will get a preview of the coming year regarding comics, TV series, films, toys, costumes, and much more. It’s the biggest convention of its kind in the world and will last from Thursday, July 20, to Sunday, July 23, 2017.

It’s finally here. This year’s Comic-Con 2017 is being held in San Diego as usual, and lovers of superheroes, zombies, and vampires are all making a beeline for it. It’s the biggest gathering of comic book lovers in the United States, and if you want to know what lies ahead in the next year, then you must fight and find your way in there.

Whether it’s comics, TV shows or blockbuster movies you can get the information right here and be the first to know. Comic-Con attracts fans from all over the United States, and a huge crowd is expected this year, too. If you are wondering about the San Diego Comic-Con schedule, don’t worry. We will tell you about the Comic-Con 2017 schedule right here.

Before the event starts on Thursday, there is a preview for professionals, exhibitors, and selected guests pre-registered for all four days. This pre-event is called the Preview Night and is open between 6:00 p.m. to 9:00 p.m. for three hours only. Here, these attendees get a preview of what is to come in the four-day event in the coming days.

The Comic-Con time and dates are given on its website. The Comic-Con opening times are 6:00 a.m. on all four days and events will be held all day and well into the night. To get the schedule of events taking place on all four days, you can go to the website by clicking here.

All Genres to Be Represented 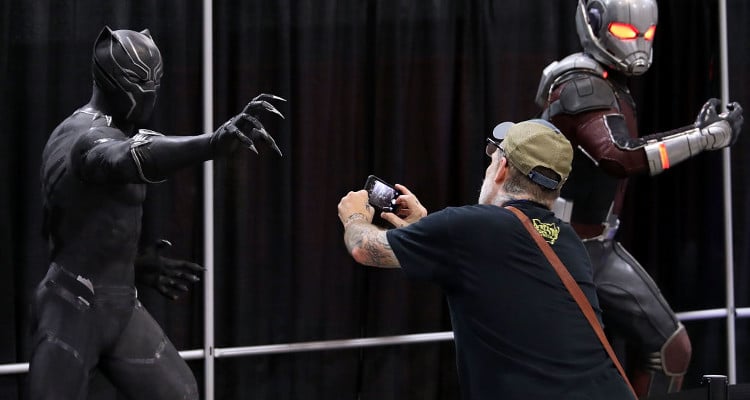 Although Comic-Con started out as a place to showcase comic books and science fiction/fantasy related film, television and similar popular arts have evolved over the years. In the Comic-Con 2017 event, you will get to see a larger range of pop culture across virtually all genres. These genres include horror, animation, manga, anime, toys, video games, collectible card games, fantasy novels, and web comics.

This year a huge crowd of over 160,000 people is expected to take part and attend the Comic-Con 2017 in San Diego. This year, several celebrities and studio marketing executives are expected to come to the event to meet and talk to the hardcore fans who have the power to turn a comic, TV series, or a movie into a blockbuster.

Lose Yourself In New Worlds

According to the organizers, the San Diego Comic-Con 2017 event will be the “largest convention of its kind in the world.” Fans will jostle each other for a place closer to the stage as the coming year’s entertainment offerings are unveiled in front of them.

So, make sure that you are there ready and awake at 6:00 a.m. when the events start. Lose yourself in the world of colorful characters and fascinating new stories as the San Diego Comic-Con 2017 event spools out.