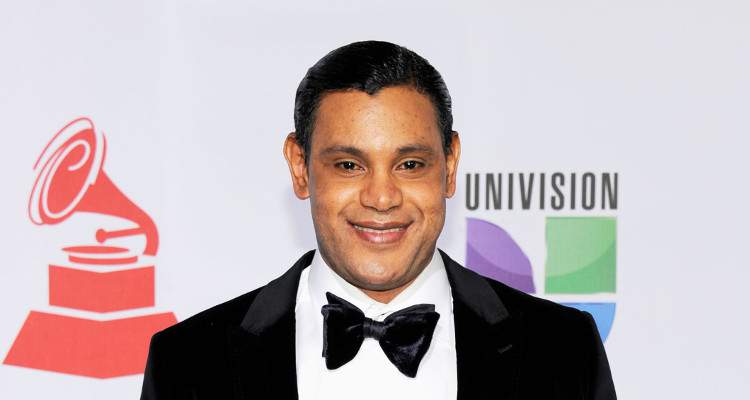 Rumors that Sammy Sosa bleaches his skin or takes steroids to lighten his skin color have been plaguing him for years. Sosa has denied these rumors and admits that he uses a skin-softening cream that also lightens his skin. He is not revealing the name of this cream, which he says was bought in Europe. Some fans have questioned his mental health status openly on Twitter. But a noticeably white Sammy Sosa himself insists that he is not like Michael Jackson!

Fans and admirers of baseball legend Sammy Sosa are shocked after seeing pictures of him on Twitter, where his skin looks several shades lighter. These photos were taken when he was in London, England, during a trip. Sammy Sosa’s before and after skin tone contrast is startling.

Sammy Sosa is a Haitian-Dominican former professional baseball right fielder, who is most famous for his stint with the Chicago Cubs in Major League Baseball. He is known and respected as the only player to have hit 60 or more home runs in a single season three times.

Sammy Sosa is now in the news because of his changed skin color, which is puzzling, to say the least.

Blame It On the Cream!

Sammy Sosa’s skin color has been changing for a while now. And, rumors of him bleaching his skin have been circulating for years, as well.

In 2009, Sosa admitted in an interview with Univision, that he used a skin-softening cream every night, which also whitened his skin.

Sosa said, “It’s a bleaching cream that I apply before going to bed and whitens my skin some. It’s a cream that I have, that I use to soften [my skin], but has bleached me some. I’m not a racist; I live my life happily.”

At that time, Sosa also said that the cream together with the bright lights made his skin appear lighter than it is. He did not reveal why he was using this particular cream and some people were of the opinion that he was using steroids.

Sosa made light of the rumor and said, “I don’t think I look like Michael Jackson.”

The baseball legend has not commented on the photos that have appeared recently on Twitter. However, he has previously told reporters that the cream in question was bought in Europe, but he has not given its specific name.

Fans and viewers got to see Sosa’s whiter skin recently when he appeared during ESPN’s Deportes’ coverage of the home run derby, where he was wearing a pink outfit. He did not comment on his lighter skin color even then.

Some people are taking this in jest and comparing Sosa to cartoon characters. But the worst thing about these speculations is that some people are questioning his mental health status.

Reactions from the Fans

Many have taken to social media and are commenting on Sosa’s lighter skin tone. Here are some reactions from people posted on Twitter.

Brett Taylor tweeted, “Can I just say that the stuff where people make fun of Sammy Sosa’s lighter-skinned appearance makes me deeply uncomfortable? Not even from a racial perspective, but mostly from a health/mental health perspective. Lay off.”

Twitter user Brandon Williams wrote, “Idk what Sammy Sosa is going thru at this point in his life but this picture is terrifying.”

A Whiter Shade of Pale

Sosa can definitely afford this skin-softening and whitening cream, thanks to the wealth he has accumulated as one of the best baseball players of all time. Sammy Sosa’s net worth is reportedly a whopping $70.0 million!

Although nobody has actually seen Sammy Sosa bleaching his skin, the rumors refuse to cease. And the Sammy Sosa pictures floating around the Internet haven’t exactly helped his cause, either.

Hopefully, Sammy Sosa will one day address these speculations and come clean with the real reason why his skin has become so light.