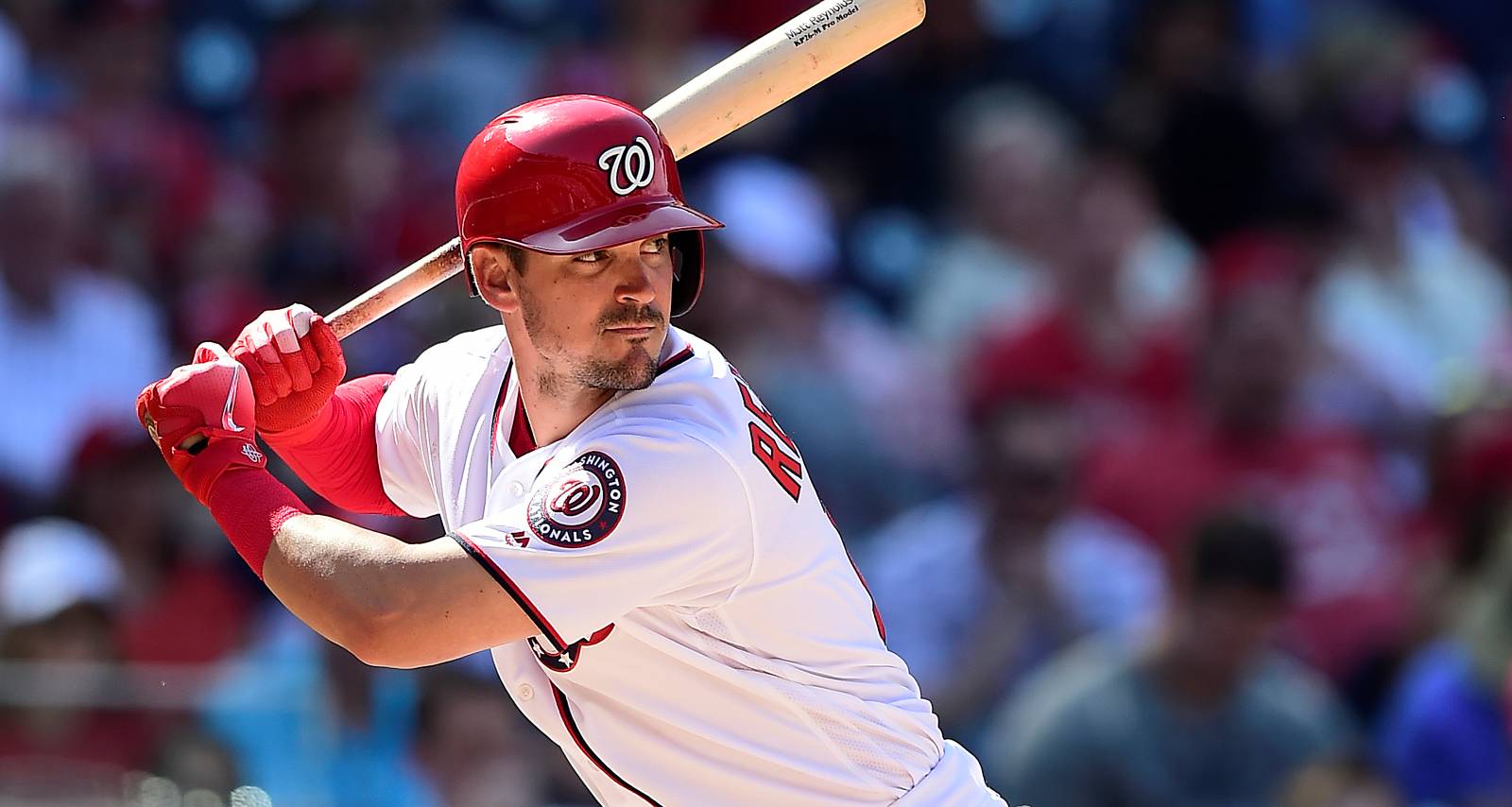 Matt Reynolds signed with the New York Mets for a second time at the end of 2021, but fans aren’t done speculating about his career prospects. Nor has the attention waned on his personal life. Matt Reynolds’ wife, Samantha Wolf Reynolds, has adapted to the highs and lows and travels of an MLB WAG life. She’s someone who is never far from the infielder, and has become quite recognizable to his fans. They are eager to know more about who Matt Reynolds’ wife is, so we deep dive into her background in this Samantha Wolf wiki.

Born Samantha Wolf on September 15, 1992, she hails from Plano, Texas. She is one of two children born to Scott and Cathy Corn Wolf.

The erstwhile Samantha Wolf was a student-athlete who played soccer at Plano West High School and for the Dallas Texans club. After graduating in 2011, the former district MVP attended the University of Arkansas.

She played four seasons with the Razorbacks while majoring in childhood education. Wolf was a primary/secondary educator; however, details about her career in this field are scarce.

She is currently a blogger and Instagram influencer in the fitness and lifestyle genre. She also works as a marketing assistant and is a CycleBar instructor.

They were set up by a mutual friend who knew Samantha from soccer and thought they’d be a perfect fit. The friend wasn’t too far off.

Samantha and Matt met, talked, and hit it off. Though she’d always been attracted to Mat, she never pursued a dating relationship because Wolf felt the baseball player was out of her league.

That was until few months later when Matt returned to Fayetteville around the time Samantha was nursing a torn ACL injury. They hung out and went on dates.

When Matt left, they continued to keep in touch. She visited him during the MLB season and eventually grew accustomed to the crazy life of a baseball WAG.

They made a permanent home base in Dallas while baseball took this couple all over the country. Shortly after settling in a home together, Matt proposed to Samantha on October 6, 2017. They married on November 10, 2018.