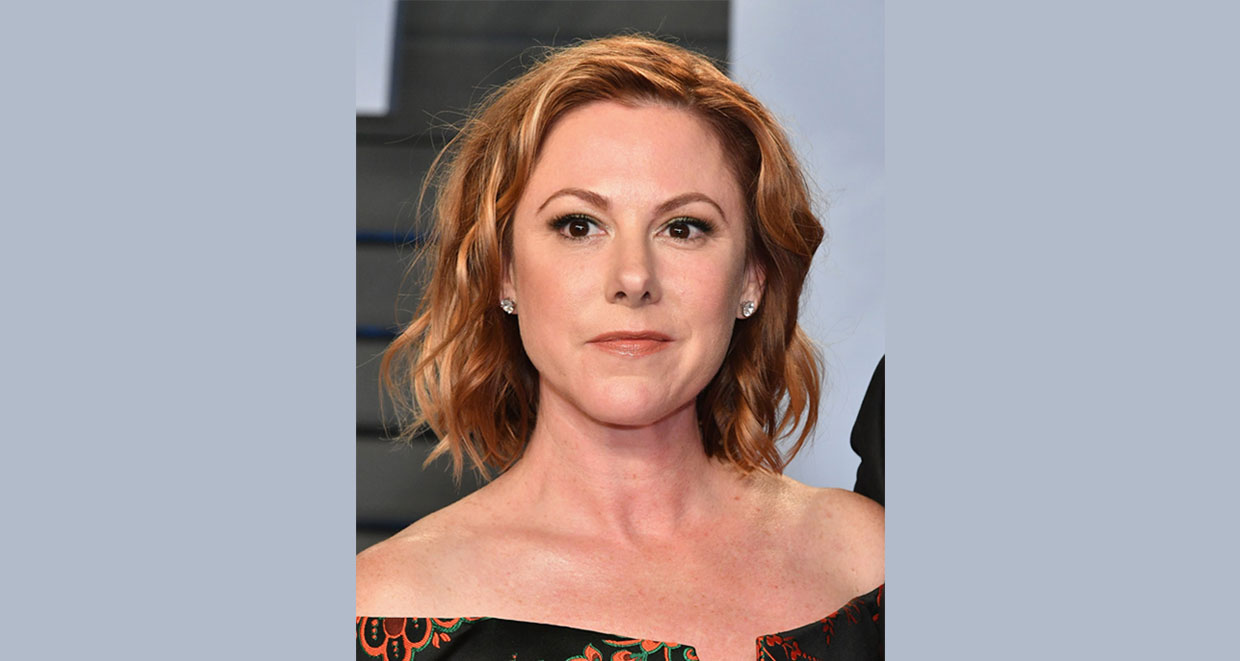 Samantha Bryant used to work behind the camera in Hollywood as a publicist and production assistant before her career took a backseat to her family life. Today, she is the wife of Colin Hanks and the mother of their two daughters. Her wedding to Hanks was a lavish affair attended by big Hollywood names like Steven Spielberg and Reese Witherspoon. While Hanks works hard on his film career, Bryant is keeping the home front warm and welcoming.

Colin Hanks is doing an admirable job in showbiz, acting in TV series and films and proving that he is a chip off the old block! After all, he is the eldest son of the legendary actor Tom Hanks.

While Colin Hanks is famous in Hollywood, his wife Samantha Bryant is not as well known in the industry, even though she has been working in it for a while now.

People are curious to know more about her, so we bring you some facts about Samantha Bryant.

Who Is Colin Hanks’ Wife?

Bryant started her career in showbiz way back in 1986 by acting as Barbara in the TV series, The Singing Detective. Later, she decided to carve out her career behind the camera by working as a production assistant.

To her credit, she has a TV short documentary named Still Swingin’, and in 2005 she was an assistant to director Jon Favreau when he was making his movie, Zathura: A Space Adventure.

She later worked as a production assistant on a couple of TV series namely First Time Flippers in 2013 and Grave Mysteries in 2017. Bryant has also worked as a publicist in Hollywood for a while.

She Met Hanks Through Mutual Friends

Bryant’s life changed when she met Colin Hanks through mutual friends. They discovered that they had great chemistry and they soon became a couple.

The Wedding Was a Lavish Affair 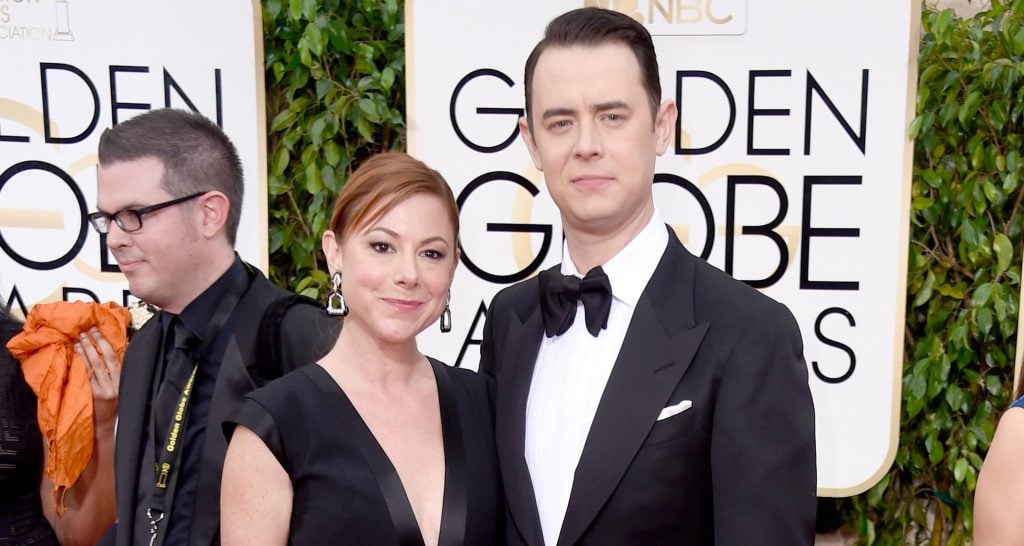 The Samantha Bryant-Colin Hanks wedding took place at the upmarket London West Hollywood hotel, where the entire rooftop pool area was rented out for the occasion.

There were more than 300 guests at the wedding including big Hollywood names like Steven Spielberg (Thank papa Tom Hanks for that!), Reese Witherspoon, and Alyssa Milano.

Rumor has it that the guests at the hotel were asked to leave the pool area starting from 3:00 p.m. so that the crews could start decorating the place.

The guests were handed out free drinks for the inconvenience caused to them, and there were many a happy people among the hotel’s guests.

She Has Two Lovely Daughters

When asked how her relationship was with Hanks during their courtship Bryant once said: “He was the perfect gentleman.”

Today, Bryant has been happily married to Hanks for a good eight years, and they still love spending time with each other.

Bryant is the mother of two lovely daughters namely Olivia Jane Hanks, born in 2011, and Charlotte Bryant Hanks, born in 2013. And Colin never misses an opportunity to brag about what an amazing mom she is. Check out the adorable post of the three of his girls below!

I already know that I'm the luckiest guy I know cause she's my partner in crime, my better half, the mother of our two incredible daughters. I've made it my duty to make sure that they know how lucky they are having her as a mother. Of course, they already know it cause THAT'S how good of a mother she is. I love you Red. Happy Mothers Day

After the birth of her children, Bryant’s own career in Hollywood has taken a backseat. However, Bryant has no regrets and considers raising her children well as the most important responsibility in her life.

While Hanks is busy working on his career in Hollywood, Samantha Bryant is taking care of the home front.

Bryant, Hanks, and their two adorable daughters make for a super cute family, that’s for sure!