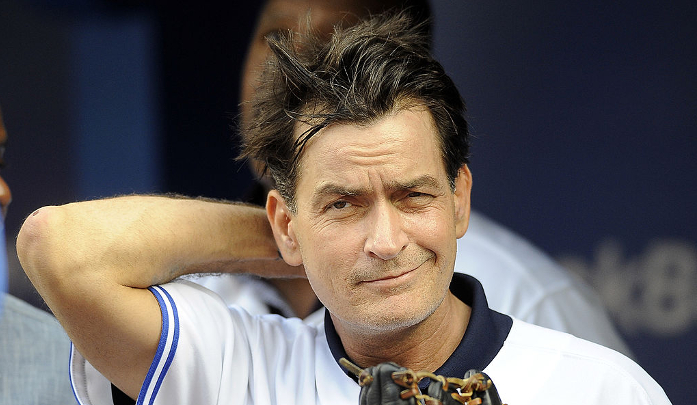 Troubled Hollywood actor Charlie Sheen may not be the best husband, but the Two and a Half Men star has proven time and again that he can be a doting father to his three daughters; Sam Sheen, Lola Rose Sheen, and Cassandra Jade Estevez.

Lately, Charlie Sheen has been making headlines for all the wrong reasons, but on Wednesday (November 2), baseball fans were pleasantly surprised to see the veteran actor at Game Seven of the 2016 World Series, between Chicago Cubs and the Cleveland Indians. The 51-year-old star of Major League made a rare appearance dressed as his character Rick “Wild Thing” Vaughn, complete with the iconic glasses and voodoo ‘Jobu’ doll. Eager fans are interested to know more about Charlie Sheen at the World Series, and are scouring the Internet for information on Charlie Sheen’s daughters Sam Sheen, Lola Rose Sheen, and Cassandra Jade Estevez. Here are three facts to know about Charlie Sheen’s family and wives: 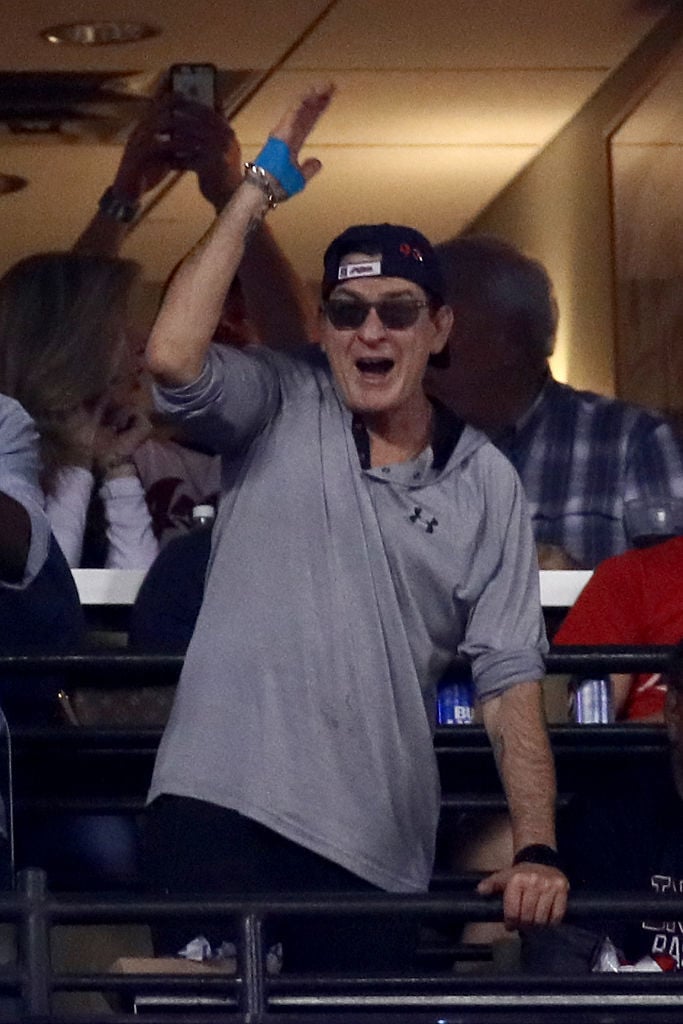 #1. Sam And Lola Rose Have Grown into Adorable Tweens

In August 2016, Charlie Sheen shared a family photo of ex-wife Denise Richards, and daughters Sam Sheen and Lola Rose Sheen, with his 472,000 followers on Instagram. The sweet picture of the foursome, aptly captioned “A gaggle of awe sum,” showcased the happy family posing in front of a collage of family photos. The post came as a pleasant surprise to many, since the divorced couple has mostly kept their daughters, 12-year-old Sam Sheen and 11-year-old Lola Rose Sheen, out of the spotlight. The bespectacled 12-year-old is nearly as tall as her father, while her younger sister is a replica of their beautiful mother.

Charlie Sheen’s personal life has provided plenty of fodder for tabloids in the past. The father of five has been married three times. He has a daughter from his high school sweetheart Paula Profit, named Cassandra Jade Estevez, who is 32-years-old. In November 2015, Sheen publicly announced that he is HIV-positive, while explaining that his ex-wives Denise Richards and Brooke Mueller as well as his five children, are all HIV-negative. Phew!

a gaggle of awe sum!!

#3. Sheen And Ex-Wife Denise Richards Now Have an Amicable Relationship

Sheen and his 45-year-old ex-wife Richards have had more than their share of drama over the past decade. The couple wed in 2002, after meeting and falling in love on the sets of Good Advice. When Richards filed for divorce shortly after becoming pregnant with their second daughter, the news of the couple’s split came as a shock to their fans. Citing alcohol and drug abuse, as well as threats of violence, as the reason behind their split, Sheen and Richards’ highly-publicized divorce was finalized in 2006, after a long and bitter dispute over the custody of their children.

The former couple seems to have put their tumultuous past behind them for the sake of their daughters, and revealed in 2013 that they have grown close and are now on good terms. Richards stated that “In the last few years, things have gotten really great with us. We’re very close, and we’re good friends, which is great because it’s great for our kids.” Richards has another daughter named Eloise Joni, whom she adopted after her divorce from Sheen. At the time, Sheen’s twin sons with ex-wife Brooke Mueller, Bob Sheen and Max Sheen, were seven years old. 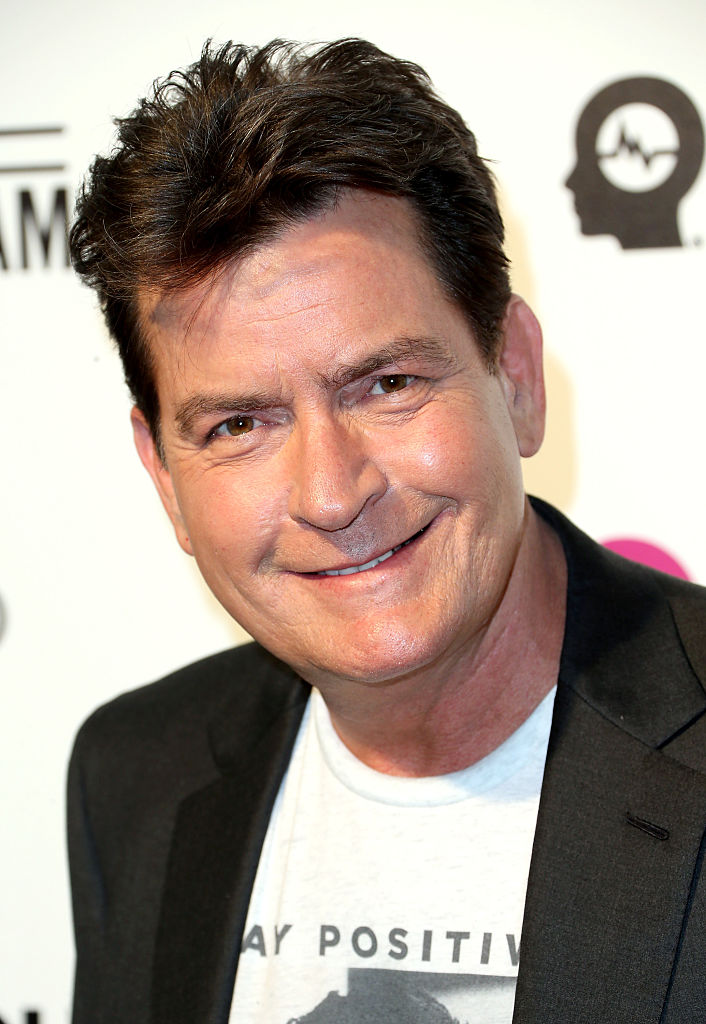