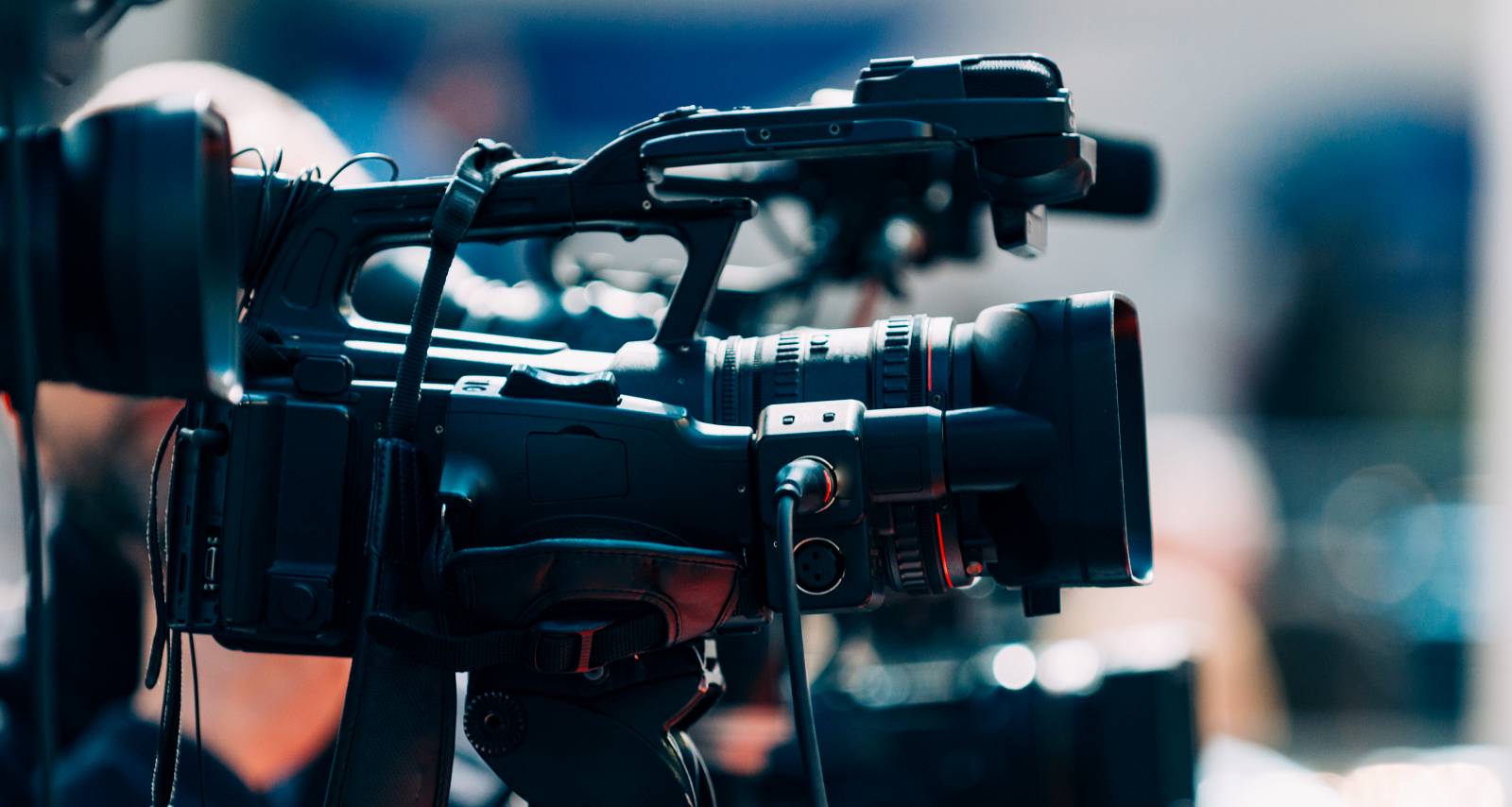 Sam Postich has been the weatherman on the Colorado Springs station KRDO for three years. So the longtime viewers were surprised when it was revealed that Sam Postich is leaving KRDO. The meteorologist has not made a direct official statement. However, known names within the ABC affiliate have confirmed the news. His followers naturally have queries about his departure from station. They especially want to know where he is going and if he is leaving Colorado as well. Here’s what is known about Sam Postich leaving KRDO.

Sam Postich hails from Ohio where his parents and sisters are based. He graduated from the University of Utah with a degree in atmospheric sciences and embarked on his broadcast career.

He previously worked in Wyoming where he did the weathercasts at a Casper station. During his three years there, he was named Best TV Meteorologist in 2017 and 2018 by the Wyoming Association of Broadcasters.

An avid skier, Postich couldn’t be a more perfect fit for the move to Colorado. He joined the weather team at KRDO in January 2019.

To my fellow fraternal twin, skater, pianist, and Cleveland fan… You’re going to be so missed at @KRDONC13! We can’t wait to see what’s next for you. 🌦 @SamPostichWX pic.twitter.com/bPrZUgMJZm

While bringing the latest weather updates to the citizens of Colorado Springs, he quickly became a beloved part of the local community. So KRDO viewers were surprised when it was revealed that Sam Postich wrapped his last broadcast on NewsChannel 13 on January 30.

Postich didn’t make an official statement prior to leaving and hasn’t addressed his social media followers. His colleagues at KRDO, however, revealed that he is leaving the station.

Brynn Carman, Josh Helmuth, Jackie Gold, Danny Mata, and Natalie Haddad were among those who confirmed the news in social media posts. His colleagues wished him well, but didn’t provide further details.

KRDO viewers are dejected about the news, but nonetheless wish him well. They want to know if Sam Postich has another job lined up or if he will continue to reside in Colorado. However, neither Postich nor sources from KRDO have revealed the weatherman’s next venture.