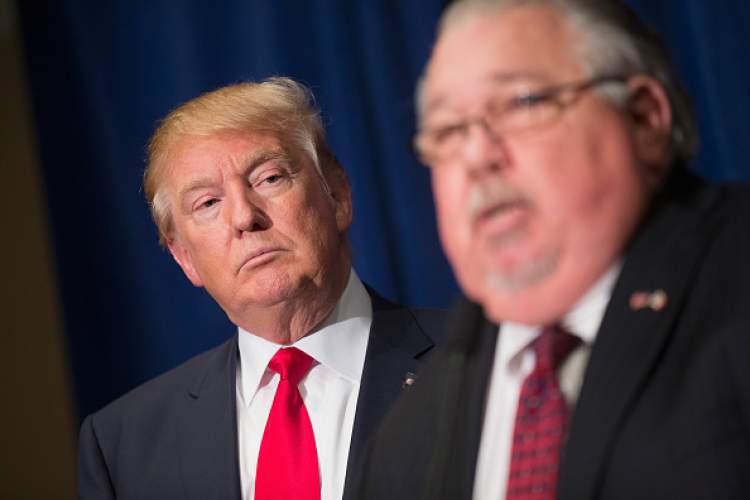 In the latest political news, the man Donald Trump has nominated for the position of chief scientist in the Department of Agriculture has respectfully declined! According to the White House, Sam Clovis withdrew himself from consideration for the role earlier today. Who is Sam Clovis? Sam Clovis and Donald Trump are said to be cut from the same cloth, so his decline to take the position has people stunned. Learn all about him, right here in our Sam Clovis wiki.

Who is Sam Clovis?

He grew up in Kansas and was accepted into the military when he was a senior in high school. He eventually received a Bachelor’s degree in political science from the Air Force Academy in Colorado Springs. He went on to further his studies and received an MBA from Golden Gate University and later, a doctorate in Public Administration from the University of Alabama in 2006.

Twice, actually! Today, Sam Clovis’ wife is named Charlotte, and they live together in Hinton, Iowa. He was previously married and though it didn’t work out, Sam Clovis had two sons as a result of that union, as well as a step-son.

So, why exactly did Sam Clovis turn down such a high-profile gig from the President himself? It has to do with the Russian-probe controversy and Robert Mueller’s probe into possible Russian collusion. Following the arrest of George Papadopoulos, reports have been made that the two had close ties, as Clovis was reportedly referred to in corresponding emails between the two. So, now that he is backing down from this nomination, many are raising eyebrows at the situation.

“The political climate inside Washington has made it impossible for me to receive balanced and fair consideration for this position,” Clovis wrote in a letter addressed to Trump advising him of his decision. “The relentless assaults on you and your team seem to be a blood sport that only increases in intensity each day. As I am focused on your success and the success of this administration, I do not want to be a distraction or negative influence, particularly with so much important work left to do for the American people.”

Sam Clovis has also caused a great amount of controversy as he rose through the ranks during Donald Trump’s presidential campaign in 2016. He was very loyal to Trump, and his outspoken views on certain issues put him in the lime light on more than one occasion. While he was a radio talk show host, he promoted the hoax that Barack Obama was not born in the United States. He also opposed protections for the LGBTQ community because he felt it would lead to protections for pedophilia.

It’s been largely argued that he is not even qualified for the position, and according to reports, Clovis himself has admitted his lack of background in hard sciences. He’s admitted to taking zero graduate-level natural science courses, but was adamant that he would be a good fit for the role.

But with so many hands in the pot right now, it seems that Clovis is making the decision to avoid the storm. However, he will reportedly remain in his current role as the senior White House adviser to the United States Department of Agriculture.

Clovis said he would stay on at USDA, writing, “I will remain a devoted and loyal supporter and will continue to serve at the pleasure of you and the Secretary of Agriculture.”