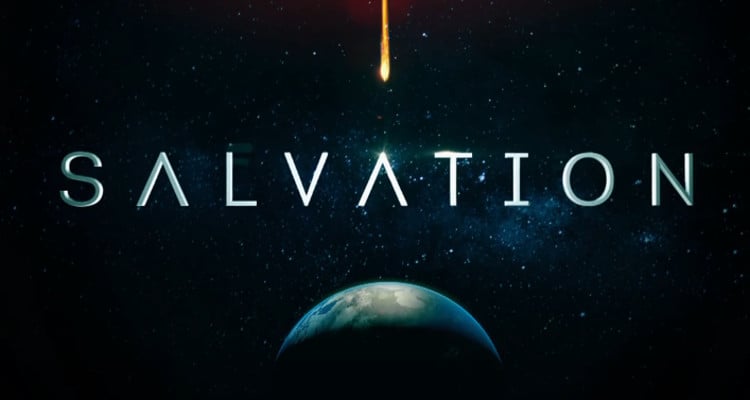 The trailer for the new CBS show, Salvation is out and by the looks of it, we are in for a very thrilling experience. The plot is refreshing and will get you on the edge of your seat! An asteroid that could wipe out the human race is making its way to Earth, leaving our planet (and lives) in the hands of a few people. With a great cast and an fantastic storyline, we can only imagine how promising the show is. Read on to know more about Salvation and meet the cast.

Salvation is a brand new hour-long thriller on CBS. The plot surrounds an astounding discovery of a gigantic asteroid falling towards Earth, and its collision impact in the next six months. An MIT grad student, Liam Cole, and a tech billionaire, Darius Tanz, will have to come together to save the human race, but must be as discrete as possible. This may prove unsafe to Liam and his loved ones, as he is not alone. That is where Grace Barrows steps in, juggling both her work as the Pentagon press secretary, and being a single mom, when she is alerted about the asteroid. The government, on the other hand, is using their own techniques to tackle the asteroid. Meanwhile, deputy secretary of defense, Harris Edwards has been assigned the task of running a separate project and plans to tackle the asteroid. In the process, Tanz asks a sci-fi writer, Jillian, to pen down a theoretical approach to saving humanity as it might prove to be a reality. All this is happening while the asteroid is speedily approaching the Earth, with only a few people working towards avoiding the calamity. The exciting first season of the show premieres July 12 at 9 p.m. EST on CBS. Meet the Salvation cast and learn more about the heroes of the show right here! 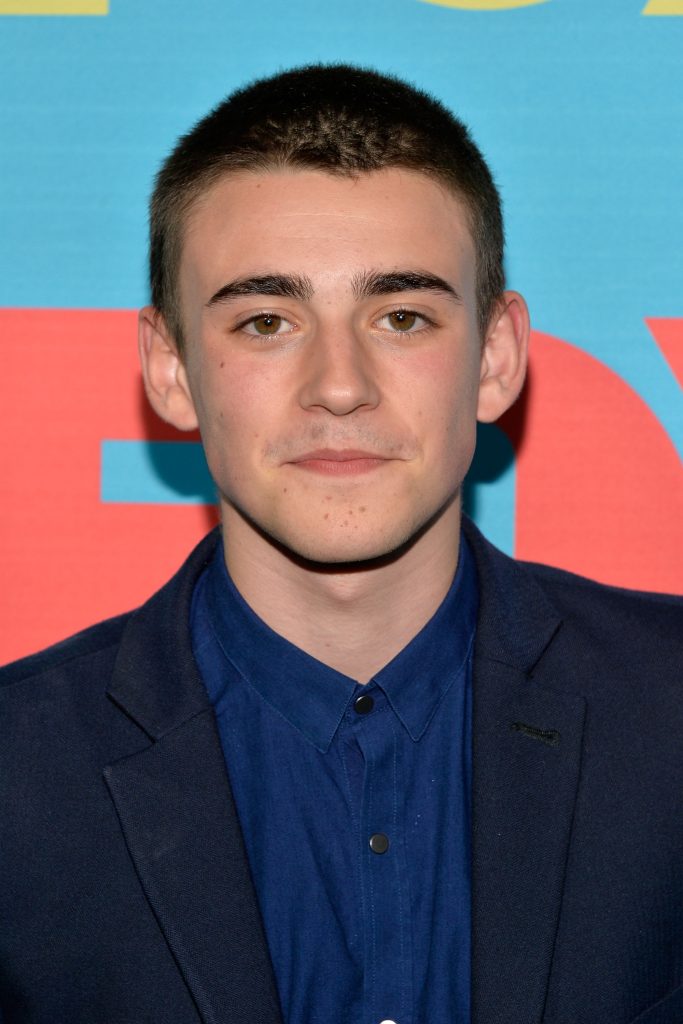 Charlie John Rowe was born on April 23, 1996, in London, England. He comes from a family of Scottish, English, Czech, and Greek backgrounds. The 21-year-old developed a passion for acting at the very young age of 11. He was seen in movies like Red Band Society playing Leo Roth alongside Octavia Spencer. He is best known for his roles in Never Let Me Go and The Golden Compass. Rowe already has a fan following who have call themselves “Rowebots,” and was almost cast as Spider-Man but ended up losing the role to Tom Holland. Charlie Rowe plays Liam Cole in Salvation, who is an MIT graduate working to stop the asteroid. 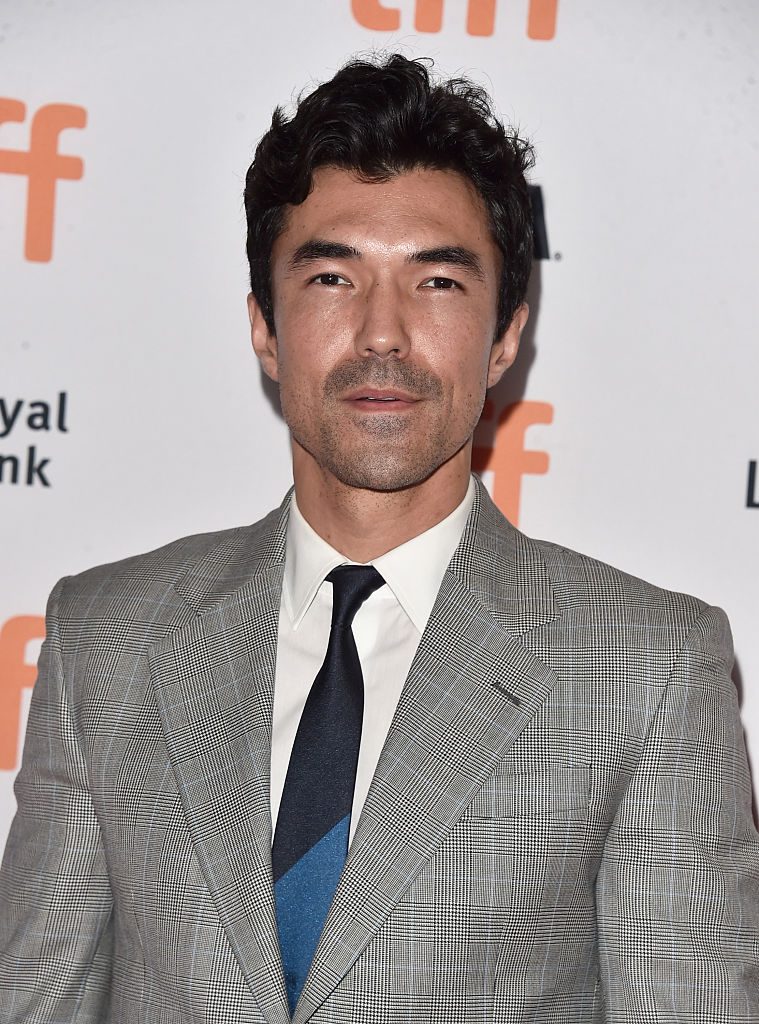 Ian Anthony Dale was born on July 3, 1978, in Saint Paul, Minnesota. He found a love for acting in high school, and just after graduating college made the decision to move to L.A to pursue his dream. Dale attended St. Mary University in Winona, where he studied theater and stage. He worked on various set departments in L.A to keep himself afloat while he took acting classes and went for auditions. Dale is known for his role in movies like Hangover, Tekken, and The Bucket List. He was also in several TV shows like CSI, Hawaii Five-0, Murder in the First, American Horror Story, and Hart of Dixie. In Salvation, Dale plays Harris Edwards, a defense personnel with an agenda of his own. 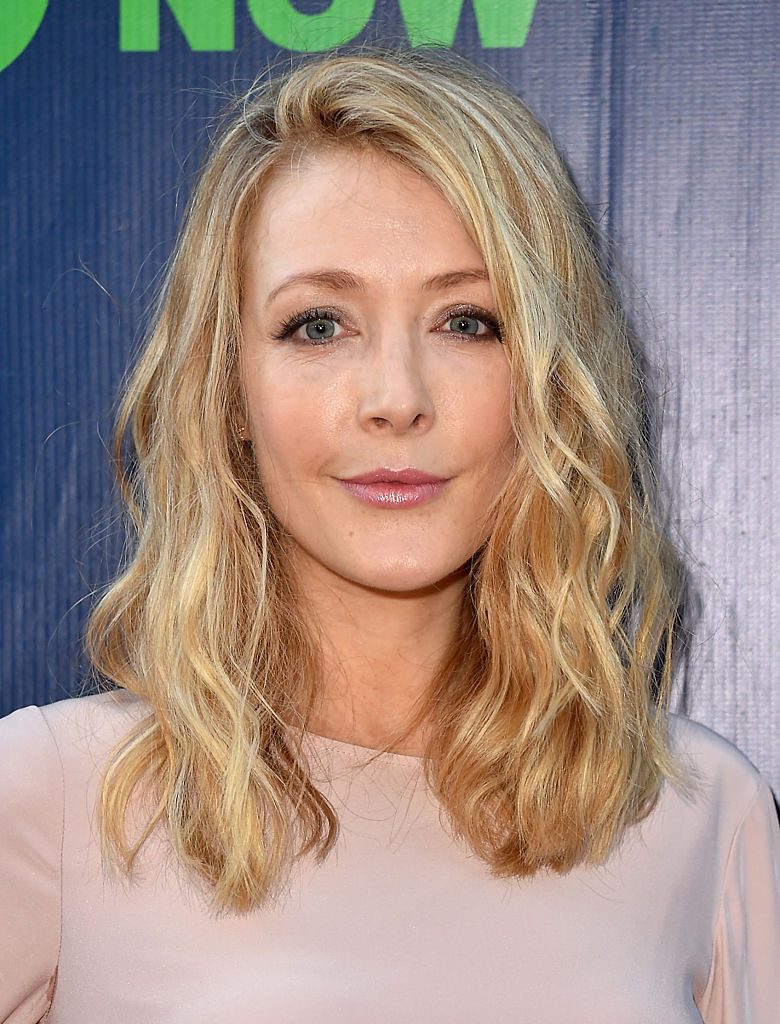 Jennifer Finnigan was born on August 27, 1979, in Montreal, Quebec. The 38-year-old began her acting career two decades ago in Canada. She is fluent in French, and took up modeling as a child, but in time realized that her true passion laid in acting. Her fans might recognize her from the hit show The Bold and The Beautiful, where she played Bridget Forrester. The award-winning actress worked on FX’s Tyrant and also appeared in Close to Home, Better with You, and Psych. Finnigan is perfect for the role of Grace Barrows, who is a single mom that also works for the Pentagon. 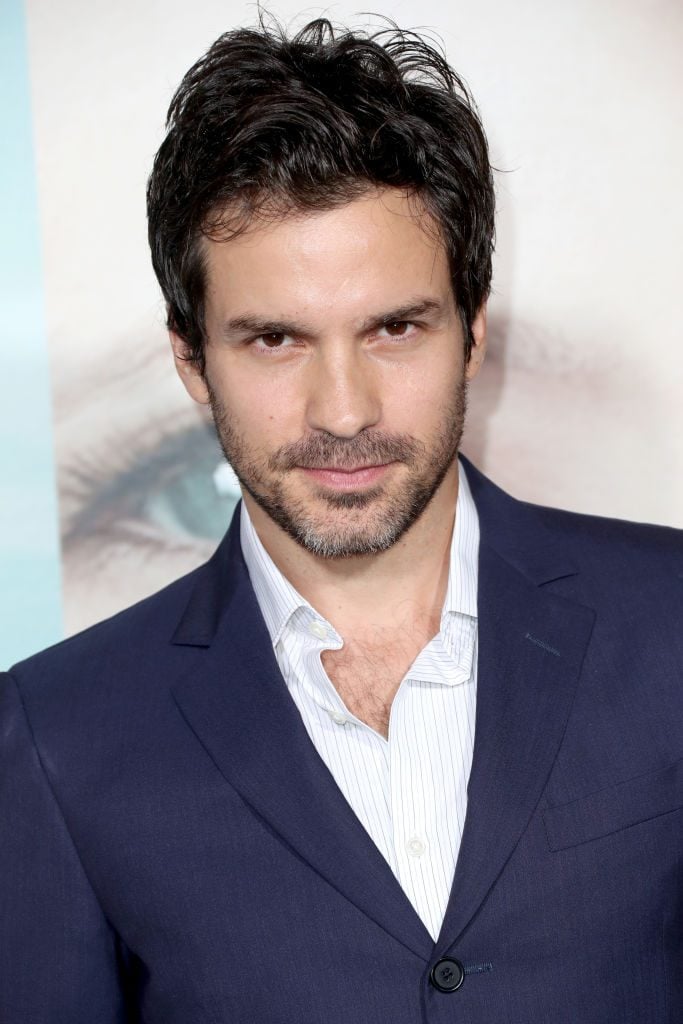 Santiago Cabrera was born on May 5, 1978, in Venezuela and lived in London, Toronto, and Madrid. The 39-year-old went to the prestigious Drama Center in London, and bagged role on British TV shows and at London Greenwich Theater, where he played Montano in Shakespeare’s Othello. Fans might remember Cabrera from the hit show Heroes in 2006 where he was Isaac Mendez, a heroine addict and artist who painted the future. He also played the very prevalent role of Lancelot on the TV show Merlin. Cabrera was seen recently in Big Little Lies opposite Reese Witherspoon and Nicole Kidman. The actor has also been on The Mindy Project, and in movies like Che and For Greater Glory. Cabrera plays billionaire Darius Tanz in Salvation who is determined to save the entire human population. The character will certainly have a mysterious element and it will be exciting to see what Cabrera brings to the role! 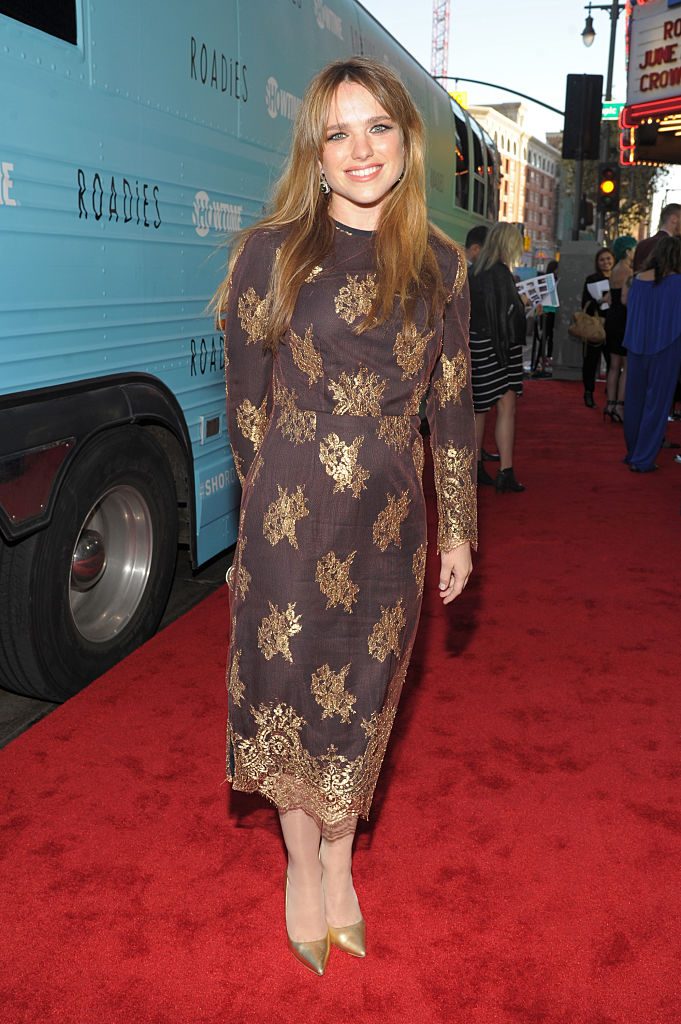 Jacqueline Byres was born in Canada, where she began her acting career. She went to Queen’s University in Ontario, where she acquired a B.A. Though she began her career on stage, she bagged some major TV roles and was seen in Ascension, Timeless, and Roadies. Byres plays the sci-fi writer, Jillian, in Salvation who is asked to write a theoretical approach to saving humanity. We can only wait to see how her character deals with this situation, and whether or not she comes out with a best seller.