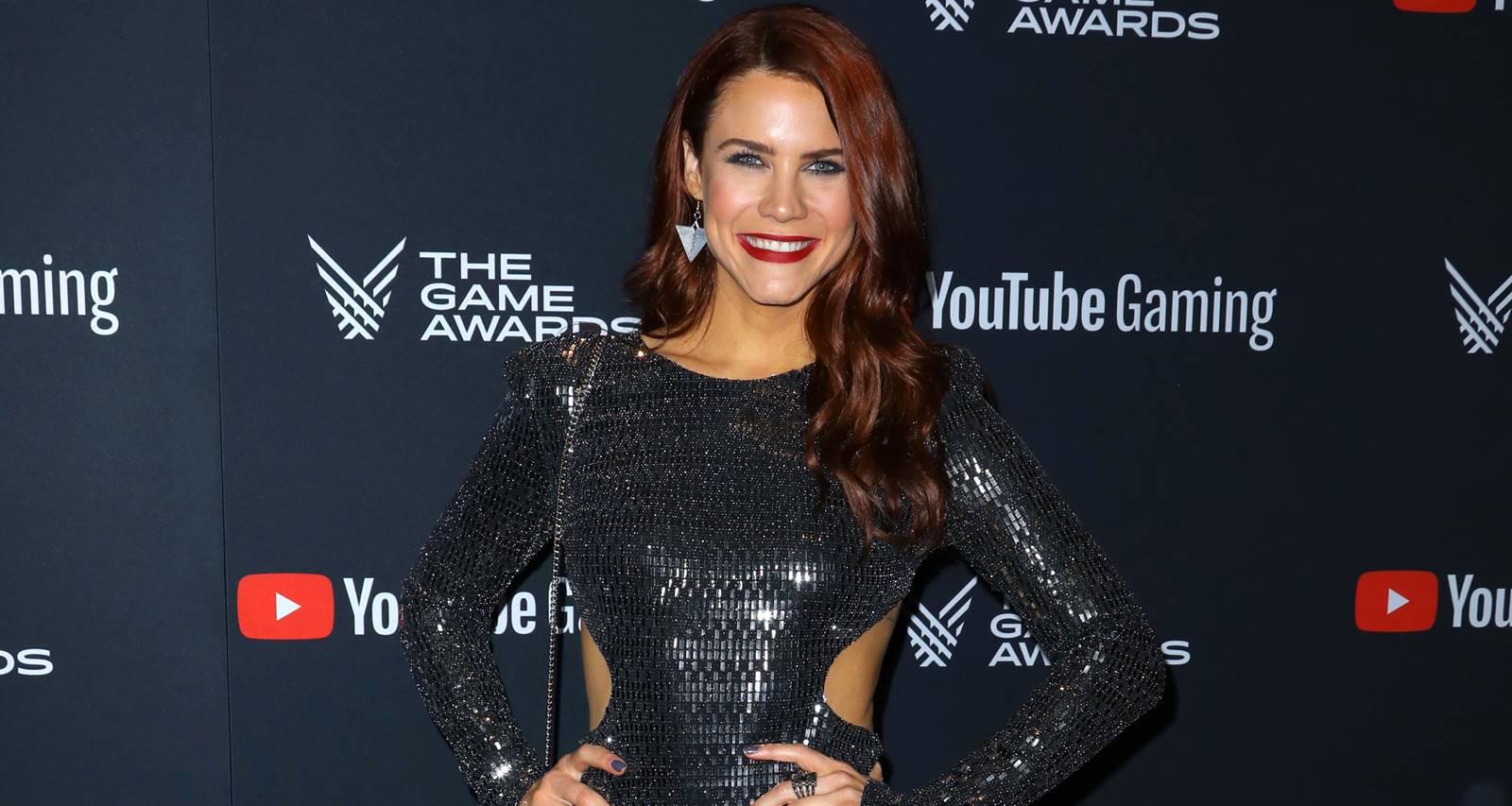 Sally Spectra, the great niece of the OG Sally Spectra on The Bold and The Beautiful, became a fan-favorite character as soon as she arrived on the show in 2017. That’s why fans aren’t taking the latest news about Sally’s health on the show well. Sally, played by Courtney Hope, received devastating news about herself, which has fans wondering if this is the end for Sally on B&B. Viewers are speculating if Courtney Hope is leaving B&B and her character’s story arc will come to an end in 2020. Should we be worried about our favorite character? Hope’s comments on the latest storyline indicate that rumors of her leaving might be premature.

Is Sally Leaving The Bold and The Beautiful?

Sally has been suffering from some medical symptoms recently, and she finally receives a diagnosis about her condition from a doctor in the February 10 episode. Her illness isn’t specified and is still a secret to viewers, but it seems extremely bleak, because Sally is devastated.

Sally can’t seem to catch a break in 2020. Wyatt dumped her for the second time and she’s also got trouble at work. Her tragic medical diagnosis is the last straw for her fans, who are heartbroken for her.

She finds an unusual ally in Katie (Heather Tom), who helps her process what she’s going through. Katie is also the only one knows what mysterious illness Sally has.

So far, this plot development involves keeping Sally’s illness a secret from everyone while Katie urges her to get a second opinion. Sally especially wants to keep it from Wyatt, because his pity is the last thing our girl needs.

Now, when a daytime character is diagnosed with some kind of life-threatening illness, fans are prone to question if that character is leaving the show. Sally’s condition seems to be severe, but we don’t want to use the word “terminal” yet, because Katie seems hopeful there’s a way out.

Until we know Sally’s condition, it might be too soon to say that her character is leaving B&B. Besides, it doesn’t seem that Courtney Hope is going anywhere.

Ahead of her character’s heartbreaking plot twist, Courtney Hope sat down for an interview to talk about Sally’s new storyline. Hope is excited to portray Sally’s new challenging storyline and what will transpire in the future. Her acting is certainly outstanding, as she has viewers weeping with Sally.

Hope also revealed that the B&B writers made the creative decision not to reveal Sally’s diagnosis yet. And the reason behind it is obviously to keep us at the edge of our seats.

But, as Hope puts it, this secret diagnosis is the start of Sally’s fight to keep on living. Not revealing whether she truly has a terminal illness keeps the hope alive that Sally is not going anywhere.

“If you give someone a terminal illness then, by definition, it’s terminal and you can’t come back from that. You’ve already got one foot in the grave,” Hope says.

Judging from her interview, we can say that there’s a lot more of Sally to come.

There’s also no indication that Hope is leaving the daytime soap on her social media. Neither are there any reports of her doing any other project that would require more time.

For now, we can hang on to the hope that Sally Spectra is here to say and she’s going to overcome whatever illness she has.