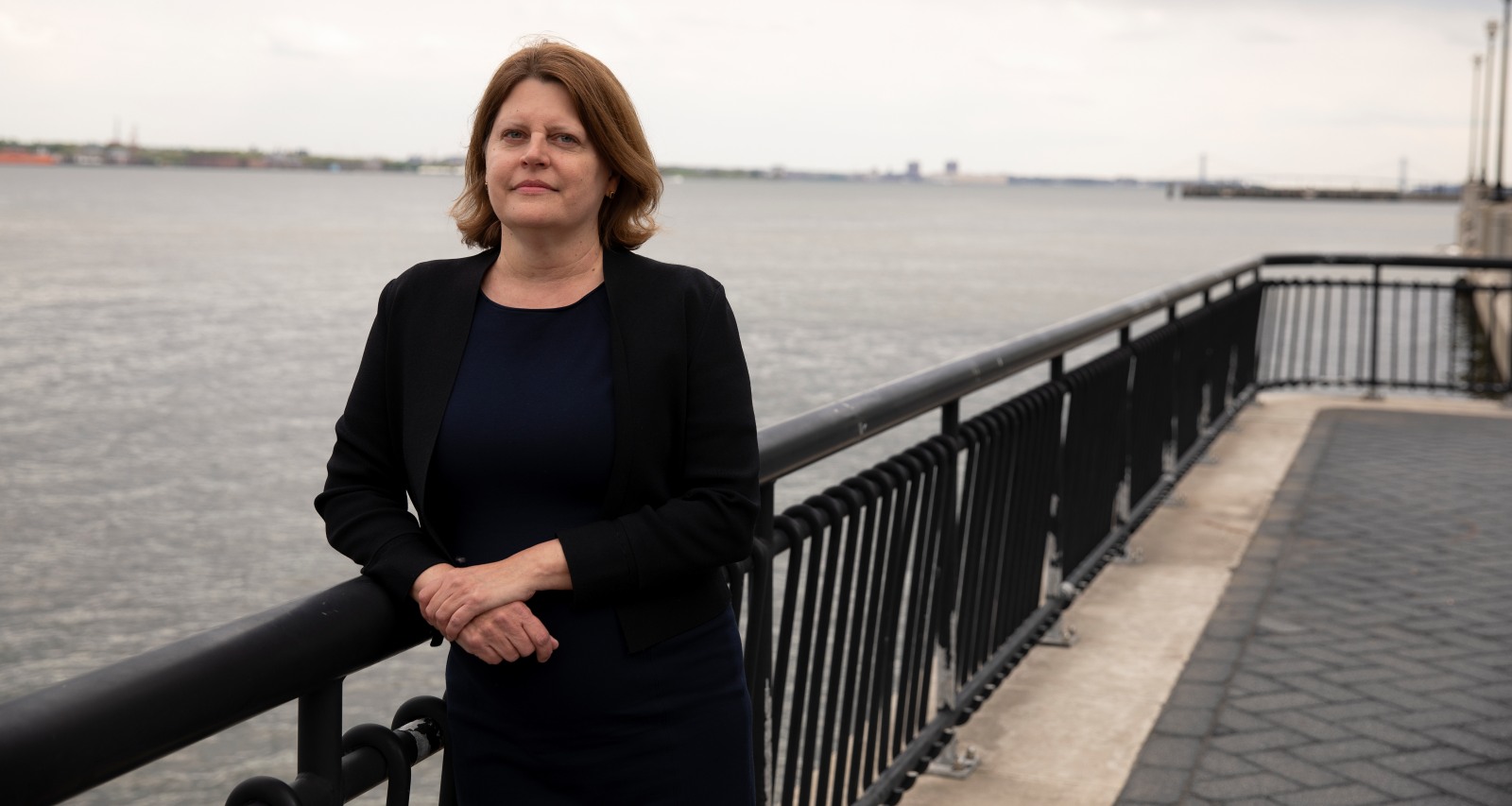 The Washington Post appointed Associated Press veteran Sally Buzbee as its new executive editor, effective June 1, 2021. Buzbee will be the first woman to head the news organization. Buzbee’s accomplishments also put the spotlight on her family. Her connections to the journalism field are extensive and noted in her background. We reveal more details on Sally Buzbee’s family here.

Born Sally Streff on June 7, 1965, she hails from Walla Walla in Washington. She is one of four children born to Eldyn Streff and Monica Streff.

Her father Eldyn worked at International Harvester. Her mother Monica was a registered nurse at Providence St. Mary Medical Center, where Sally was born.

Sally Buzbee’s brother, Mike Streff, graduated from West Point. After 22 years of service in the U.S. Army, he retired as lieutenant colonel and continued to work in the defense industry for another 18 years, until 2018.

A former Foreign Service officer, John Buzbee served in Iraq during the restoration after Saddam Hussein was ousted. He was also a journalist, having started his career in his native Kansas City and later worked at The Associated Press where his wife was Washington bureau chief.

John Buzbee battled colon cancer for five years before he succumbed to it. He is survived by Sally; his daughters, Emma and Margaret; his brothers; his mother; and formerly, his father.

His father, Dick Buzbee, was the editor and publisher of Kansas newspapers The Hutchinson News and Olathe Daily News. He passed away in 2018 of brain cancer.

Sally and John Buzbee’s daughter Emma graduated from Columbia University this year with a BA in history. She has interned at Troy Law, PLLC, but there’s no information on her recent job.