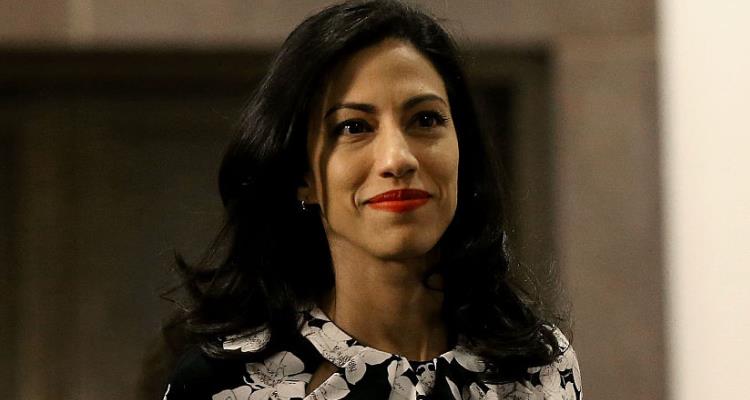 With the 2016 presidential election almost over, potential voters are starting to see new players surface from both the Trump and Clinton campaigns. Most recently is Clinton’s loyal aide and presidential campaign vice-chair, Huma Abedin. The spotlight has recently been shined on Huma Abedin’s mother, Saleha Mahmood Abedin.

Many interested in the story of the Abedin’s have been searching the Internet for terms such as “who is Huma Abedin YouTube video,” “Muslim brotherhood,” and “journal of Muslim minority affairs Abedin” in hopes of learning more about Huma Abedin’s family.

When working in the public eye, especially with a presidential candidate, it’s expected that your life is no longer private and now everyone is looking into Huma Abedin’s family. So, in order to keep you in the loop, here are a few facts about Huma’s mother, Saleha.

Saleha was born in Pakistan and received her Ph.D. in Sociology from the University of Pennsylvania in 1977. Her late husband, Syed, was Indian and in the ‘70s he was affiliated with the Muslim Students Association at western Michigan University.

Huma was born on July 28, 1976 in Kalamazoo, Michigan. When she was only 2 years old, she moved from Michigan to Jeddah, Saudi Arabia with her family and lived there until she was 16 years old. When Huma was 18, she attended George Washington University, where she earned a Bachelor of Arts. As a teenager, she was inspired to be a journalist by Christiane Amanpour, and wanted to work in the White House press office. 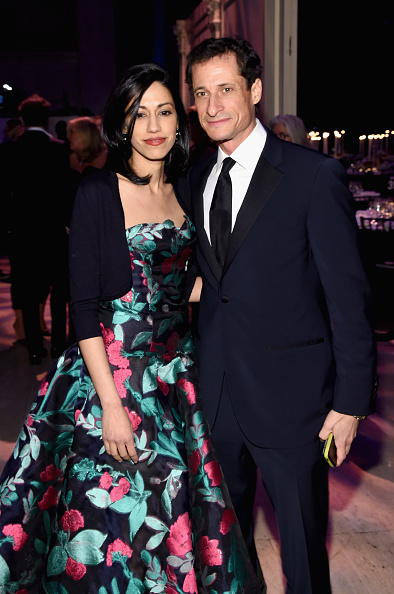 Her Daughter’s Political Past

Huma began her political career in 1996 by working as an intern in the East Wing of the White House to then-First Lady, Hillary Clinton. This was also coincidentally the same time that Monica Lewinsky served her duties as an intern in the West Wing. While Clinton ran for the Senate, Huma stayed on and was promoted, while other White House aides moved on. Huma is Islamic and is a registered Democrat.

Saleha has a 4-year-old grandchild from Huma’s marriage to Anthony Weiner, named Jordan Zain Weiner. As many are aware, Anthony was involved in a very public scandal when he was caught in a sexting scandal a while back. The scandal was hard on his family, of course, and led many to believe that Huma would be getting full custody of their son. According to an interview with HollywoodLife, New York Divorce Attorney Robert Wallack said that Anthony may lose custody of his son, due to the sex scandal.

“Yes, Huma could get full custody,” Wallack told HollywoodLife. “When you are determining custody in NYC, the primary consideration is the best interest of the child. The fact that Anthony was sexting and it involved a photograph of his son will play a big factor.”

Though Anthony has been seen walking with his son in public as of late September, there have been reports about him losing his son. Saleha has also been helping her daughter by keeping things peaceful at home. 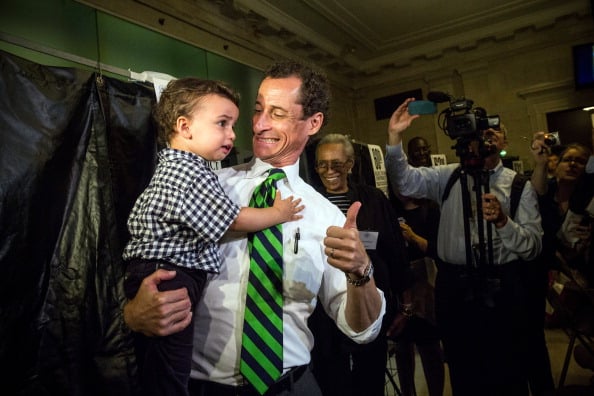 Saleha is being criticized for her work as editor-in-chief of The Journal of Muslim Minority Affairs, where Huma (along with other family members), was editor. According to the New York Post, Saleha is aligned with several articles that contradict Clinton’s women’s rights. Clinton delivered her famous “Women’s rights are human rights” speech at a U.N.’s conference in Beijing in 1995, where Saleha was present as the Muslim World’s League delegate. The article stated that Clinton delivered a “very aggressive and radically feminist” agenda.

“By placing women in the ‘care and protection’ of men and by making women responsible for those under her charge. Islamic values generate a sense of compassion in human and family relations. Among all systems of belief, Islam goes the farthest in restoring equality across gender. Acknowledging the very central role women play in procreation, child-raising and homemaking, Islam places the economic responsibility of supporting the family primarily on the male members.”

It’s unknown if this will hurt Clinton’s campaign or her and Huma’s image at this time.