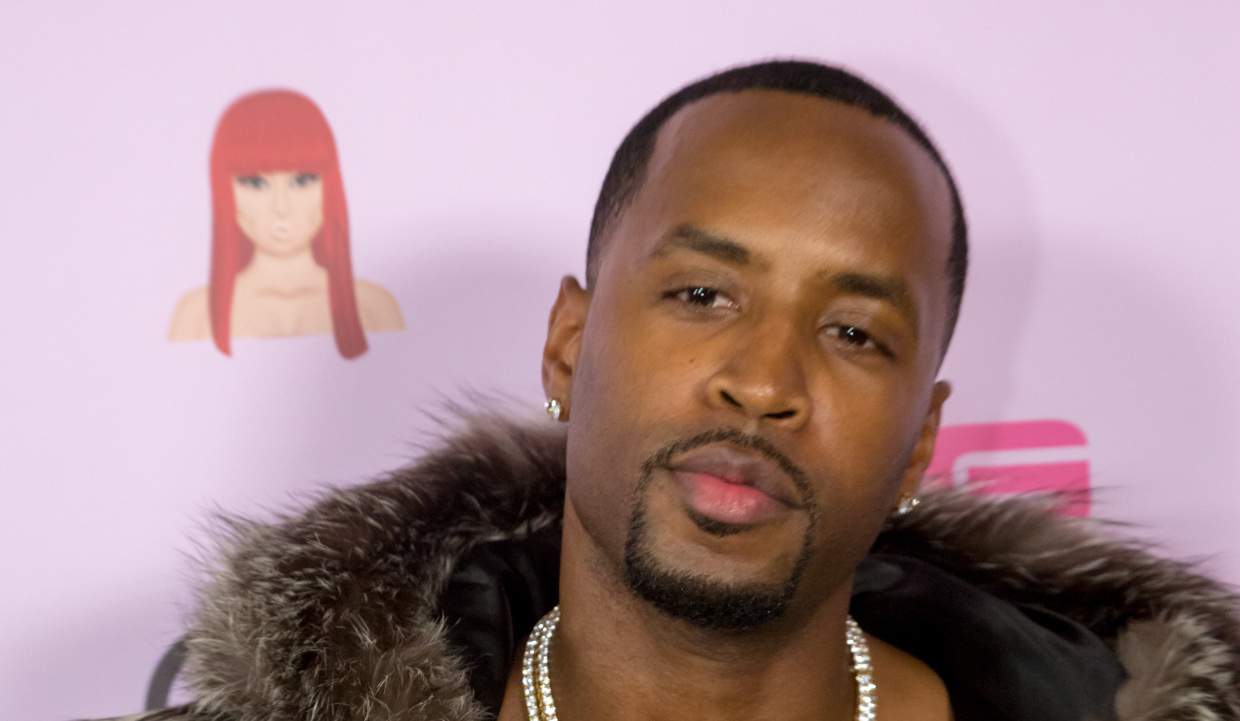 There has been a surprising development after Safaree Samuels’ nude video went viral on social media. The last time he sparked this sort of reaction online, people from all over posted videos of themselves imitating him. This was dubbed the “Safaree Challenge,” and it’s once again picking up steam.

If you thought that Safaree’s leaked nudes story was over, you have another thing coming! Instead of dying a quick death as some thought it would, it spread all across the Internet and became a talking point. People can’t stop gaping at Safaree’s leaked video and photo, sparking another reaction from Twitter users.

Now, the incident gave rise to an older 2017 meme trend, #Safaree Challenge. But it’s nowhere near what it used to be!

Instead of making fun of the rapper’s white outfits and beef with Meek Mill, it took a turn nobody could’ve expected.

What Is the “Safaree Challenge?”

This time around, the Safaree Challenge is far raunchier! Safaree’s leaked video has social media users copying the moves they saw, and posting them online.

Suddenly, there are scores of people out there who are displaying the outline of their junk (real or fake) through their pants.

The nude video, which featured the man believed to be Nicki Minaj’s ex-boyfriend, began circulating online on Sunday, February 26, 2018. And, it spread like wildfire!

Safaree himself has not commented on this matter. But people seem to be cocksure that the tattooed man in the video is Safaree.

Some social media users began using GIFs to express their shock at the video. Meanwhile, others are very happy with the fact that it went viral.

Many are pointing out that the video and photo leaking is nothing short of an invasion of Safaree’s privacy. However, there are those who believe he leaked the video himself.

Some are saying that Safaree’s getting back at his detractors. Either way, the Internet has not seen anything like this in a long time.

This nude video made Safaree more famous than his music! And those copying him are not actually making fun of him this time.

Listen to the People

Take a look at some reactions to Safaree’s nude video right here: