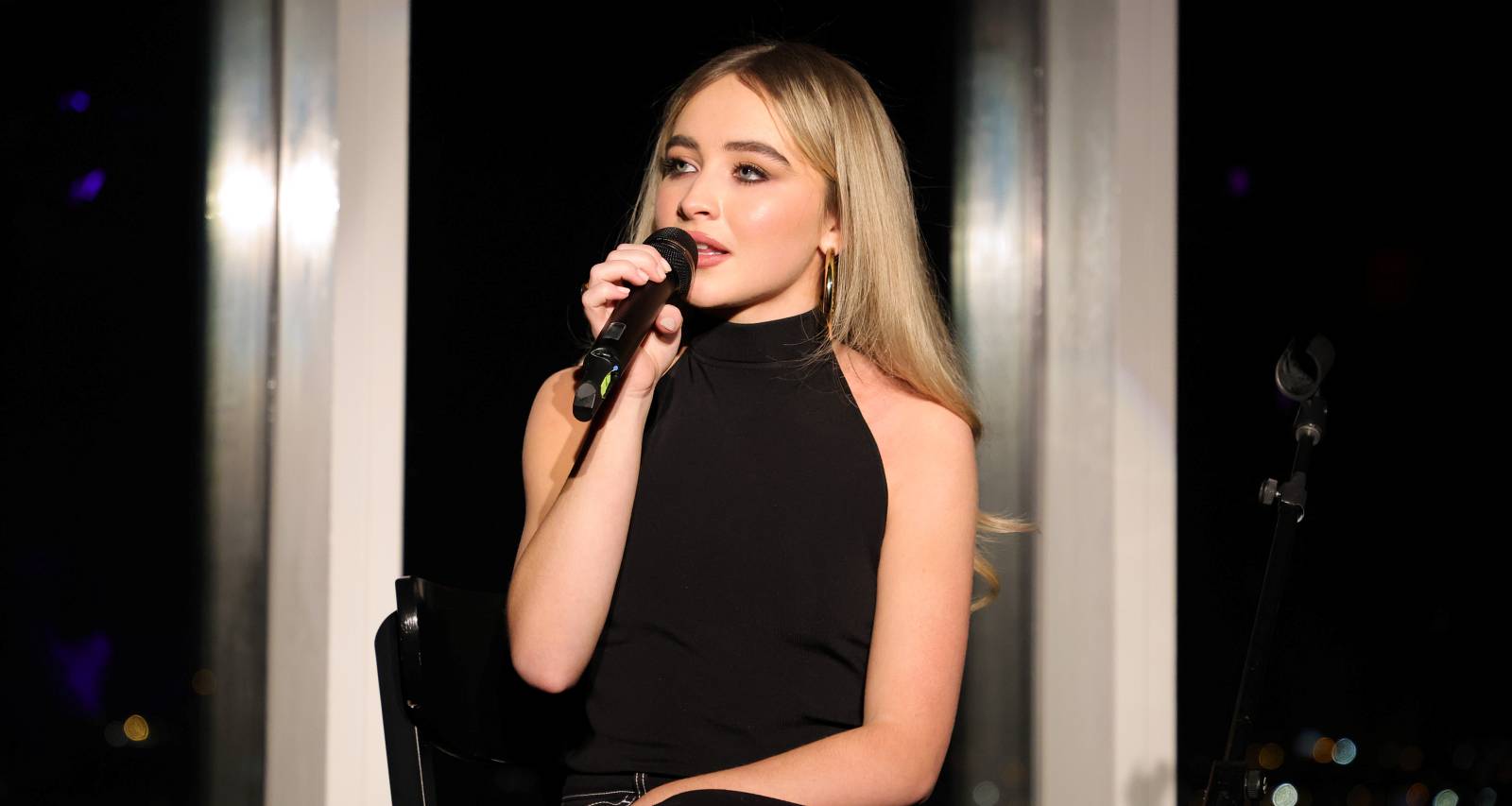 Sabrina Carpenter performs onstage with Samsung as they kick off the Samsung Galaxy Creator Collective (SGCC) with a private concert at Le Bain on March 01, 2022 in New York City. (Photo by Theo Wargo/Getty Images for Samsung )

How old is Sabrina Carpenter? What does she like, and what is she doing now? Fans of the actress, who is one of the stars of Disney’s Girl Meets World, are dying to know as much as possible about Riley Matthews’ (Rowan Blanchard) blonde best friend Maya Hart. At the tender age of 16, Carpenter is living every kid’s dream: getting to sing, dance and act—all the things she loves. And hanging out with occasional celebs doesn’t hurt either. Here are 10 facts about Sabrina Carpenter.

Her full legal name is Sabrina Ann Lynn Carpenter and she was born on May 11, 1999 in Lehigh Valley, Pennsylvania.

Carpenter doesn’t just act she is also a ballet dancer. “I got to incorporate ballet, which I had been doing since I was two,” the Girl Meets World star said in a People interview. “So, that was a treat for me to be able to connect the story to myself and many other people in another way.”

Carpenter is also an accomplished singer and is signed with Hollywood Records. She has written hit songs such as “Smoke and Fire,” Eyes Wide Open,” and “Can’t Blame a Girl for Trying.” If she’s not acting, then chances are she will be in the studio pouring her heart out. Carpenter has been influenced by Grammy winners Adele and Christina Aguilera. (Great role model choices, Carpenter!)

Sabrina Carpenter and Rowan Blanchard not only play best friends on TV, but they’re best friends in real life, too! The two can’t be caught without posting a few pics on Instagram whenever possible, which kind of makes us like her more.

She has two older sisters named Shannon and Sarah—you may not recognize Sarah, but she has been in a few episodes of Girl Meets World!

Carpenter was dating Disney Channel’s Good Luck Charlie actor Bradley Steven Perry in 2015, but the pair has since broken up. Many fans believe that Carpenter’s “Smoke and Fire” is inspired by their breakup.

She came in third place in Miley Cyrus’ singing contest, The Next Miley Cyrus Project. So far she’s off to a good start, since being on a Disney show is usually how young stars get their break—just ask Selena Gomez or Demi Lovato!

Speaking of Thanksgiving, Carpenter got to sing the national anthem when the Eagles played the Lions in 2015! Do you think she was nervous? Her must-have item when she’s in the studio is—wait for it—throat spray! We know it’s not a big surprise, but it sounds edgier than just plain water.

If Carpenter were a real life Disney princess, we would say she was Snow White, based on the fact that Carpenter is allergic to apples and peaches! That sucks if she can’t enjoy apple pie during Thanksgiving or a peach cobbler.

She will be starring in the remake of Adventures in Babysitting as a competing babysitter. The movie will be released on June 24, 2016 on Disney Channel.