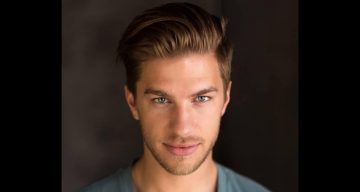 YouTube vlogger Ryker Gamble gained a lot of popularity and some notoriety thanks to the dangerous stunts and adventures he undertook, both alone and with his friends. He was part of a Vancouver-based group that traveled across the world, attempting jaw-dropping stunts like jumping off cliffs and sliding down waterfalls. Gamble rode his luck all these years but unfortunately, it deserted him on July 3, 2018. He and two others plunged to their deaths after one of them slipped off a pool of water on top of Shannon Falls, British Columbia, Canada.

True to his name, Ryker Gamble liked to gamble with his life as he and his friends traveled across the world, taking part in extreme adventure sports. Unfortunately, he fell to his death from a pool of water at Shannon Falls in British Columbia, Canada on July 3, 2018.

How Did Ryker Gamble Die?

According to reports, Gamble and two of his fellow hikers, Alexey Lyakh and Megan Scraper, were swimming in one of the pools of water at the top of Shannon Falls waterfalls when they lost their footing and plunged nearly 30 meters into the pools below.

Gamble and Lyakh had tried to save Scraper after she slipped and fell. However, the strong force of the currents swept them all away.

Walking on a Thin Line

All three hikers were social media stars and members of a famous Vancouver collective called “High On Life SundayFundayz.” This is a group of Vancouver-based travel vloggers all aged in their 20s and 30s, who document their crazy adventures as they explore the world.

Gamble was a leading member of this group and posted his thrilling videos on the YouTube channel, “High On Life.”

Living on the Edge

As part of this group, Gamble has traveled all over the world, including countries as far-flung as Croatia, Bali, Thailand, Nicaragua, and more.

Ryker Gamble while hiking through the narrows in Zion, Utah (Photo: Instagram/rykergamble)

The channel’s page states, “We post weekly videos to inspire our viewers to get out and explore the world.”

High On Life features videos from some of the world’s most stunning national parks and natural landmarks from India and Thailand to Nepal and Greece. Gamble was often at the center of the group’s daring activities.

A Misstep Cost Gamble His Life

According to the authorities, Gamble and his two fellow hikers were probably shooting a vlog for their YouTube channel when they hurtled to their deaths below. All three bodies were found later with an underwater camera.

Gamble often got in trouble because of his daring adventures. His videos of his extreme adventures often inspired many teenagers to try these stunts themselves, putting them in danger. Gamble and his videos were controversial and downright dangerous and known to affect young impressionable minds.

He Spent a Week in Jail for a Misdemeanor

Gamble was recently charged with committing a misdemeanor during his trip to Yellowstone National Park. He was sentenced to a week in jail for disrespecting U.S. National Parks after walking off the boardwalk at Yellowstone.

His group had also been warned and fined for some of their adventures, which were deemed illegal by concerned authorities. 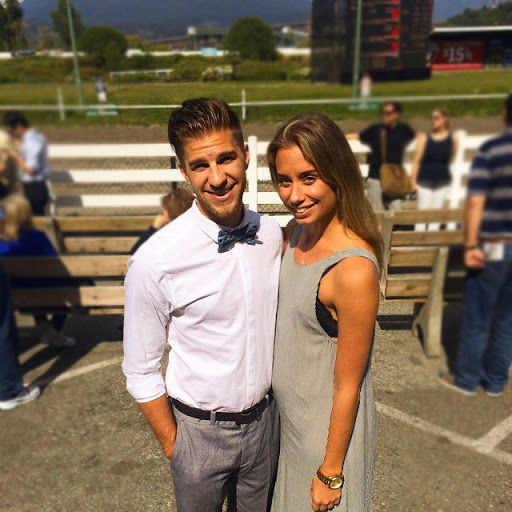 There has been an outpouring of support for Gamble’s girlfriend, Alissa Hansen, who now has to live her life without him. A GoFundMe page has been set up for her.

The campaign has been launched to help Hansen financially, even as she grieves for Gamble, who is forever gone.

Gamble Will Not Be Forgotten

Gamble had enthusiasm and a zest for life, which was very infectious to those around him. His philosophy of living life in the current moment and facing one’s deepest fears was inspiring and thrilling.

Over the years, Gamble brought excitement and a sense of wonder to viewers of the High On Life channel. But he will always be remembered for his courage and ebullient spirit.

Rest in peace, Ryker Gamble. You will be missed.