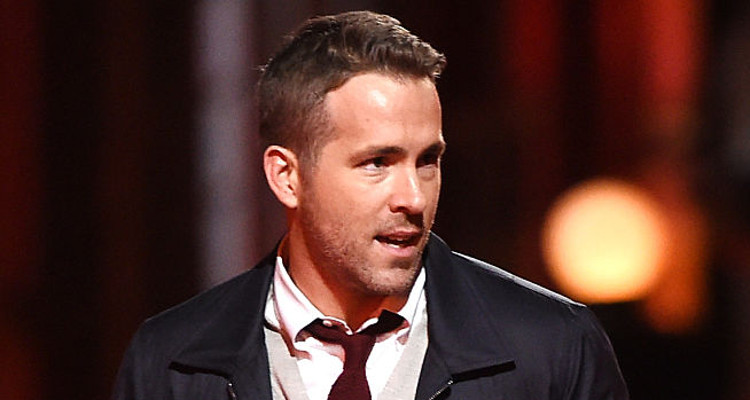 Ryan Reynolds is an amazing actor, handsome heartthrob, and a fervid father. He has been in a variety of films ranging from rom-coms, to horror, and most recently, he entered the Marvel Universe. His career looks great right now, and his home has never been happier. He and his wife, Blake Lively, have worked hard to keep their private life under wraps. But he might be in the doghouse with her as of last night, when he accidentally let their big secret slip on Conan!

Reynolds was born in Vancouver, British Colombia, to parents James and Tammy Reynolds. His father was a food wholesaler and his mother is a retail salesperson. Reynolds is the youngest of four brothers, and after dropping out of college, he decided to try his luck at at acting. His acting career began when he got the part of Billy Simpson in the Canadian-produced teen drama, Hillside. It was later shown in the U.S. under the title Fifteen. He then acted in the TV movie Sabrina the Teenage Witch (1996) opposite Melissa Joan Hart.

Reynolds achieved recognition as Michael Bergen in the TV series Two Guys, A Girl and a Pizza Place. He then broke into movies with roles in films like Van Wilder: Party Liaison, Harold & Kumar Go to White Castle, Foolproof, and The In-laws. He started getting bigger roles and acted in movies like Waiting…, Just Friends, and Definitely, Maybe. Reynolds also appeared in TV shows whenever a good role came his way, thus increasing his exposure to audiences. He made guest appearances on Scrubs and My Boys. 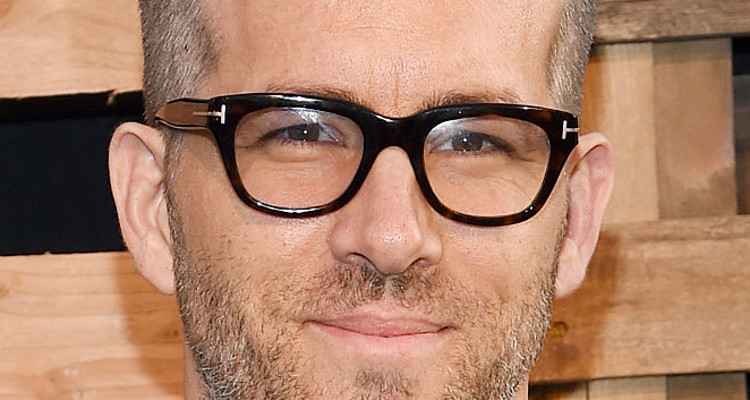 A Bouquet of Films

Reynolds first made a name for himself in comedies, including movies like The Proposal and Adventureland. He then branched into action films like Blade: Trinity, Safe House and the crime-action film, Smokin’ Aces. Reynolds had a rocky start to superhero films by playing Wade Wilson and Hal Jordan in X-Men Origins: Wolverine, and Green Lantern, respectively. From there, Reynolds then chose substance over money and acted in some low-budget films like The Voices, The Captive, Mississippi Grind, and acted alongside Sir. Ben Kingsley in the thriller, Self/Less.

Fast-forward to 2016, where Reynolds produced and starred in Deadpool. After the blow-up that came from Wade Wilson’s character in X-Men Origins: Wolverine, Reynolds refused to reprise his character, unless he could do it justice. That’s how his R-rated, fourth wall breaking, foul mouthed Deadpool became a juggernaut at the box office, breaking records as audiences flocked to theaters. Naturally, this movie increased Ryan Reynold’s net worth, which is now at a healthy $65.0 million! Ryan Reynolds’ age is just 40, which is gives him plenty of time to give us some more great films!

A lot of people often ask “Who is Ryan Reynolds married to?” The lucky lady is Blake Lively, who has starred in films like The Town, Green Lantern, Savages, and The Shallows. They have been married since September 2012 and, as we found out on November 2, they have two daughters together! While he was a guest on Conan last night, he told host Conan O’Brien (and in turn, the world) that “Having two kids under two is tough. Yeah, a lot of estrogen. It’s like an American Doll took a s**t on my life.” Realizing his slip-up, Reynolds brought a chocolate chip brownie from Lively’s favorite bakery (which he warmed for her) and a glass of iced milk as an apology. Thankfully, she forgave him and all is well now. Aren’t we all suckers for a happy ending? 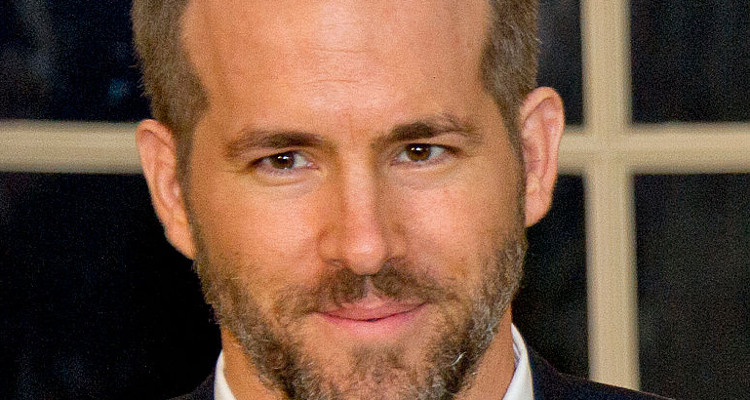 Reynolds seems to be on a winning streak right now. He regularly appears on sexiest men alive lists in prestigious magazines like People. His next film, a science fiction thriller named Life, will be released in 2017. He also scheduled to appear in the eagerly awaited sequel to his mega hit, Deadpool, slated for a 2018 release. So, with everything happy at home and work, Reynolds is sitting pretty. The future looks very bright for Reynolds and Lively right now and we couldn’t be happier for the two of them!