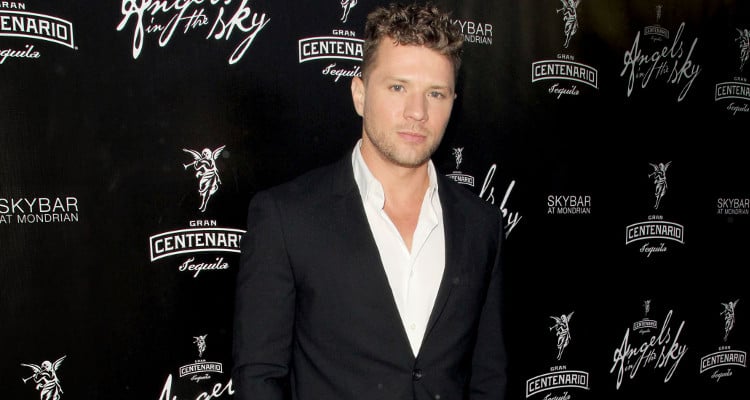 Ryan Phillippe, who starred in Cruel Intentions with his ex-wife Reese Witherspoon, is currently in the limelight for all the wrong reasons. Phillippe’s ex-girlfriend, actress Elsie Hewitt, has accused him of domestic violence and excessive drug use. Who is the woman making these allegations against him? If you want to know more about Ryan Phillippe’s ex-girlfriend, then take a look at our Elsie Hewitt wiki.

It looks like Ryan Phillippe is in the midst of legal trouble as a civil suit against the 43-year-old star was filed by his ex-girlfriend, Elsie Hewitt. She alleges that he kicked, punched, and pushed her down the stairs, adding that Phillippe was violent after a fight on July 3, 2017.

The court documents state that Phillippe left a party early after feeling “ignored” by Hewitt. The physical altercation is said to have happened when she returned to his home with a friend on July 4 to get her belongings. As evidence, Hewitt provided a number of photographs showing bruises on her body, which she claims were a result of her fight with Phillippe.

Hewitt further revealed that Phillippe was, “repeatedly abusing a panoply of legal and illegal drugs, including without limitation: cocaine, ecstasy, psychedelic mushrooms, and steroids,” adding, “Phillippe increasingly combined these drugs with excessive alcohol consumption and often exhibited symptoms attendant of poly drug and alcohol abuse, including mood swings and bouts of anger.”

With the news of Elsie Hewitt and Ryan Phillippe, people want to know more about the actor’s ex-girlfriend. Below are some interesting facts about Elsie Hewitt.

The 21-year-old also has a strong media presence. Elsie Hewitt’s hot pics are all over Instagram and she boasts just about 400k followers! A lot of her pictures show the gorgeous model in a bikini, and flaunting her curves.

Hewitt started dating the Phillippe this past April, but they split up in July, following the alleged assault. Following the attack, Hewitt was granted an emergency protective order, and told authorities that Phillippe allegedly hit her and threw her “down a flight of stairs causing visible injuries to legs back, arms, shoulder, and face.” She added that Phillippe tried to contact her after the fight, but she was scared that he would hit her again.

However, a source close to Phillippe claims that “Ryan did not lay a hand on her. He wants to clear all of this up and he will.” The source further revealed, “Elsie showed up to Ryan’s house uninvited and under the influence a few days after he had broken up with her. She physically attacked Ryan, caused a scene and refused to leave his home. As she was removed from the premises, she claims she fell and injured herself.”

“There is no restraining order presently in place of any kind. At the time it happened, there was a temporary which was terminated only a few days after,” the source adds. “She has since tried to seek revenge and fame by sending glamour shots of herself to media outlets with a false story of domestic violence.” It was reported that Hewitt is asking for $1.0 million from Phillippe.