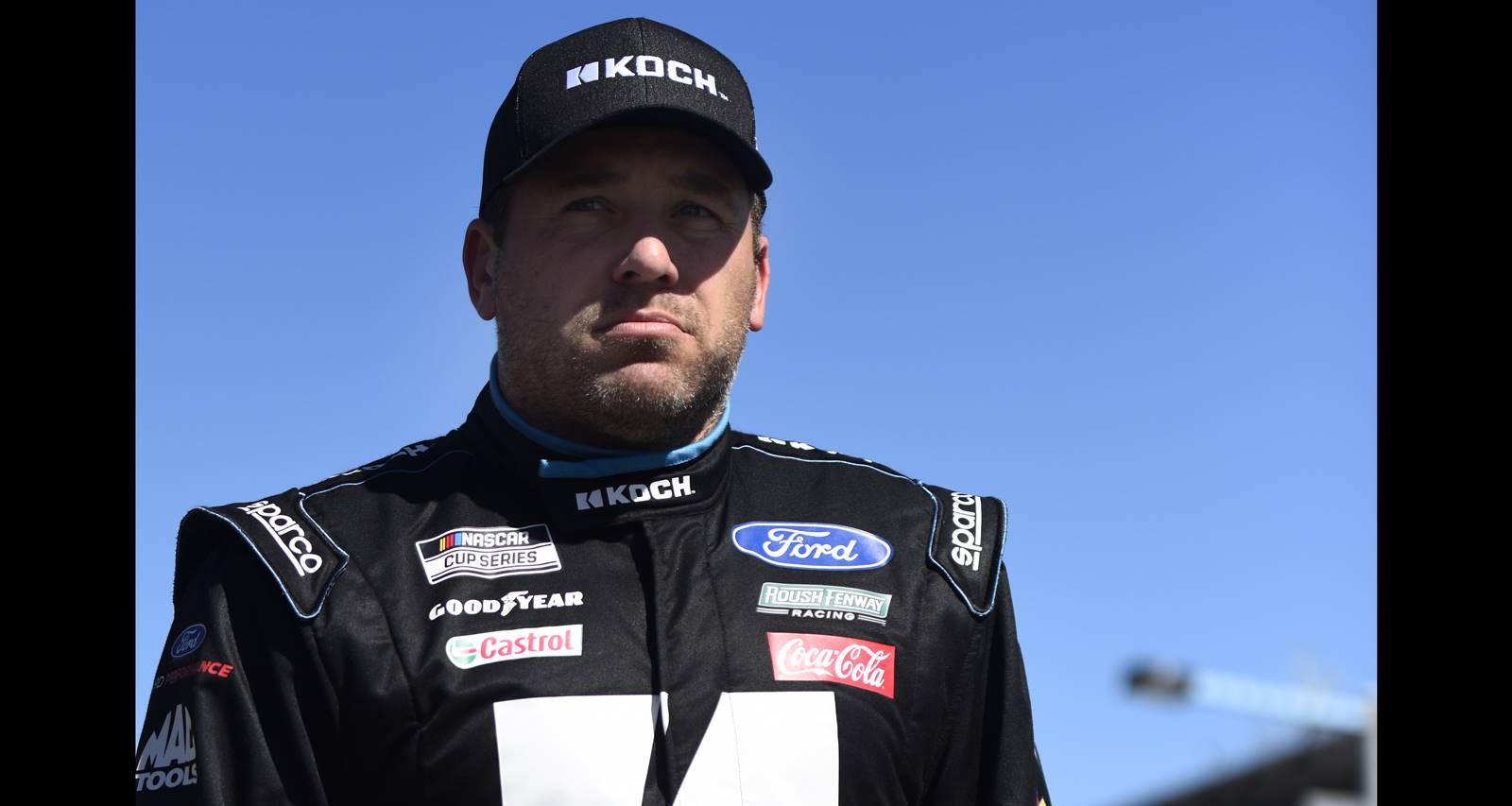 Ryan Newman suffered non-life threatening injuries in a crash at Monday’s Daytona 500. The incident has everyone talking about the NASCAR driver, and it’s revived a certain rumor about him. Ever since Newman established a presence in the public consciousness, the Internet has speculated that he is related to Paul Newman, the late Oscar-winner and motorsports enthusiast. Is the stock car racer the grandson of the legendary actor? Here’s a quick look at their family tree.

Paul Newman, who was born on January 26, 1925 in Ohio, is a multi-hyphenate known for some incredible cinema. Besides acting, he was a film director, producer, race car driver, IndyCar owner, entrepreneur, and philanthropist.

Paul and his older brother, Arthur, had Slovak Roman Catholic ancestry from their mother, Theresa Garth, and a Hungarian and Polish Jewish heritage from their father, Arthur Sigmund Newman, Sr. Their father had owned a sporting goods store, while the younger Arthur was best known as a production manager.

Considering Paul was a fan of motorsports and even raced professionally, there has been some speculation that a supposed son or grandson named Ryan Newman is carrying on his motorsports legacy. However, there’s no evidence that Ryan Newman and Paul Newman have a familial connection.

Ryan, born on December 8, 1977 in South Bend, Indiana, is the only son of Greg and Diane Newman, neither of whom seem to be related to Paul Newman. He has a sister, Jamie, but doesn’t have any other connection to Paul Newman’s children.

Paul Newman only had one son, Scott Newman, who died in his prime. There’s also no evidence that Ryan is related to Paul’s brother Arthur and his wife, Pattie Newman.