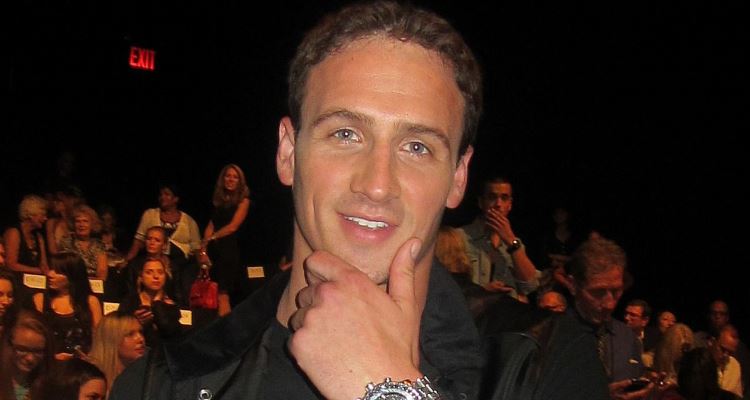 After Ryan Lochte became a public embarrassment by creating a false story after the 2016 Rio Olympics, some are wondering is Ryan Lochte married? What does Ryan Lochte’s wife think about what he did? As it turns out, the 32-year-old American competitive swimmer isn’t married at all! At the moment, Lochte’s got his heart locked on his Playboy model girlfriend, Kayla Rae Reid.

Ryan Lochte’s girlfriend was approached after they landed together at LAX in Los Angeles on August 22. Awkward much? When asked her feelings about the scandal she responded, “I will always support him no matter what.” It seems Reid is not embarrassed by his actions and plans to stand by his side.

You only need to visit Reid’s Instagram (@kaylaraereid) to see how much the couple is fond the couple is of each other! Lochte (@ryanlochte) confessed to US Weekly in March 2016 that he was in a stable relationship with Reid.

Reid, 25, seems very happy to be with Lochte – the couple spends holidays and birthdays together! Lochte also had a birthday recently; the gold medalist turned 32 on August 3!

Lochte seems really happy to have Reid by his side. After losing all of his sponsorships and being publicly shamed on social media, he needs all the encouragement he can get!