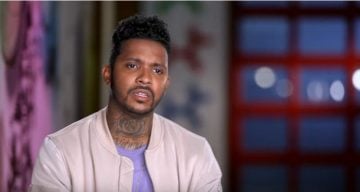 VH1’s Black Ink Crew: Chicago showcases Ryan Henry and the tattoo artists working in Chicago’s 9Mag, his tattoo shop. Currently in its fourth season, the show only seems to be getting better. But who is this famously talented tattoo artist? Find out everything you need to know about him with details from Ryan Henry’s wiki.

When Is Ryan Henry’s Birthday?

According to sources, Henry is part-Japanese, and he attended Thornwood High School. 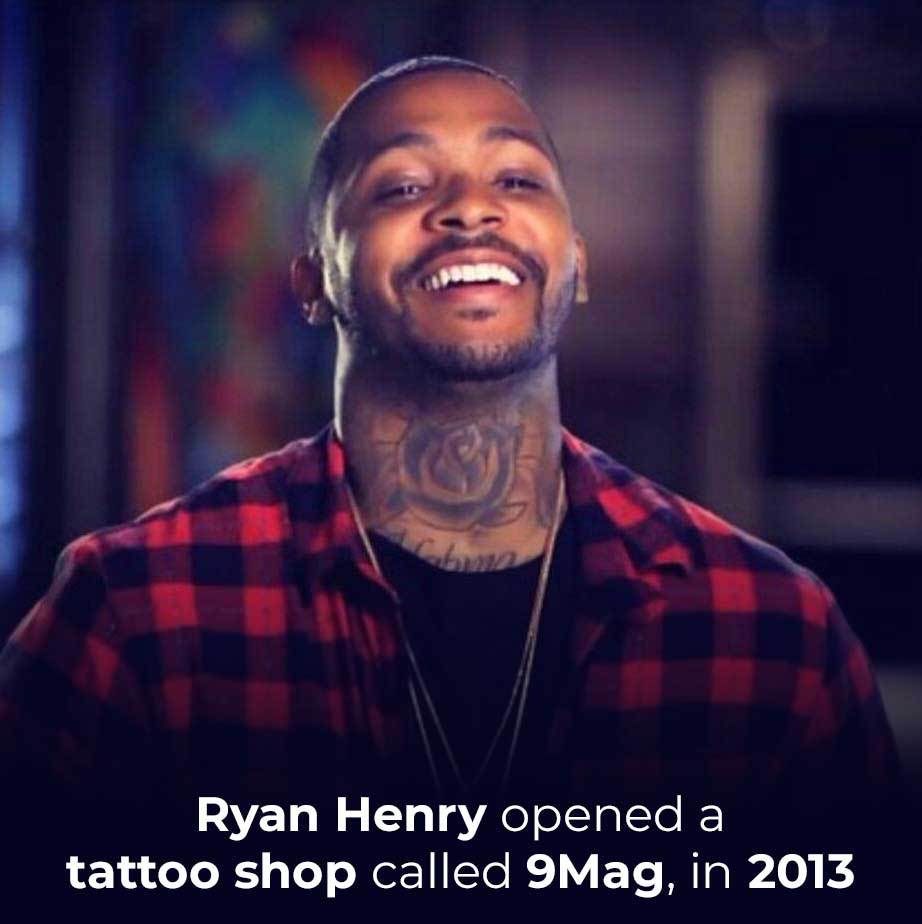 In 2013, Ryan Henry opened a tattoo shop called 9Mag. He started tattooing people in 2009 and was recognized by a big name in the tattoo industry, Miya Bailey.

In 2011, she chose to become his mentor and expose him to the history of black tattoo culture. Henry met with some of the best names in tattoos and has since excelled.

He had the opportunity to star in the tattoo documentary, Color Outside the Lines, which opened up his options and expanded his reach.

Rap queen Nicki Minaj recently appeared on Black Ink Crew: Chicago. She wanted Henry to make a tattoo on her wrist, and she also gave him advice on 9Mag.

Shhhh… all that noise and talkin.. 🤫🤫… The Queen @nickiminaj 🙏🏾thank you. #9MAG #NickiTakesBlackInk You’re Welcome

Henry revealed that he left 9Mag and is planning to start a new tattoo shop. He explained that 9Mag became hectic for him and there was no love and friendship left in the shop. 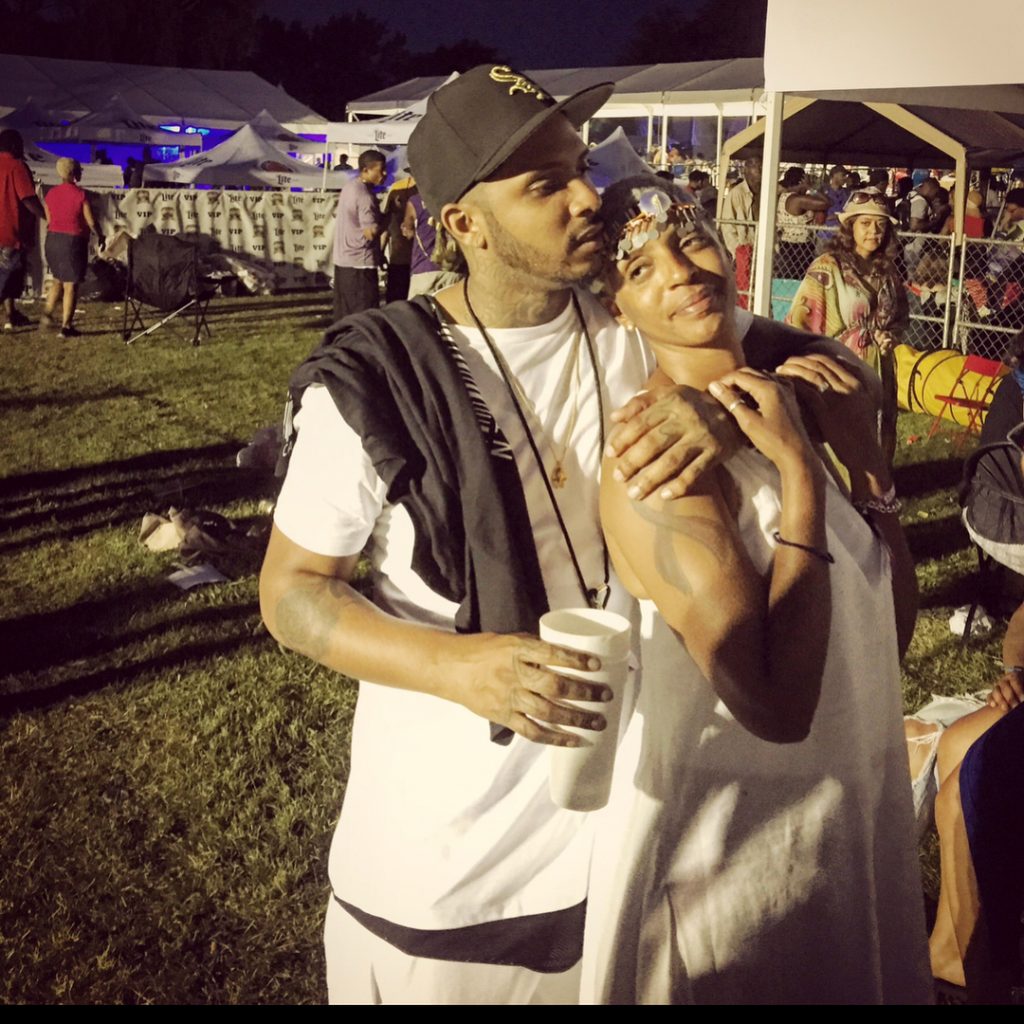 Ryan Henry with his mother. Credits:Instagram/ryanhenrytattoo

Henry was born to Yolan Henry-Corner. She lives in The Villages, Florida and has worked at Chicago Survivors.

According to her Facebook page, she is a widow, which means Henry’s father passed away.

Nova Henry then began dating Frederick Goings, an attorney from Chicago, who helped with her child support settlement battle with Curry. However, after charging $24,000 in legal fees, she hired a new lawyer.

An enraged Goings shot Nova Henry and 10-month-old Ava Curry at the bottom of the stairs in her South Loop home in 2009. Noah Curry was unharmed but witnessed the murders, naming Goings as the killer.

In 2013, Yolan Henry got married to Reggie C. Corner. He lives in Chicago and currently works at HouseNation.

According to his Facebook page, the couple have been married for a year.

Also Read: Everything You Need to Know About Oliver Peck

Rachel Leigh is the tattoo artist’s baby mama and girlfriend for over a decade now. Ryan Henry and Rachel Leigh have a son together named Mason.

Leigh is a businesswoman who founded the luxury nail polish company, Pear Nova, in 2012. She has a degree from the International Academy of Design and Technology in Chicago and gets her inspiration from high-end designers and luxury fashion.

There were rumors that Charmaine Johnise walked in on Kat Jackson and Ryan Henry in the bathroom. She also found out that Henry and Jackson had a past together and she started telling everybody that she saw them together in the bathroom.

However, Henry decided to put an end to the rumors. He did say that he cheated on Leigh in the past, but when it came to being in the loo with Jackson, he denied the rumors.

Ryan Henry did say that while he didn’t sleep with Kat Jackson, they had an emotional affair, which was disrespectful to his relationship with Rachel Leigh.