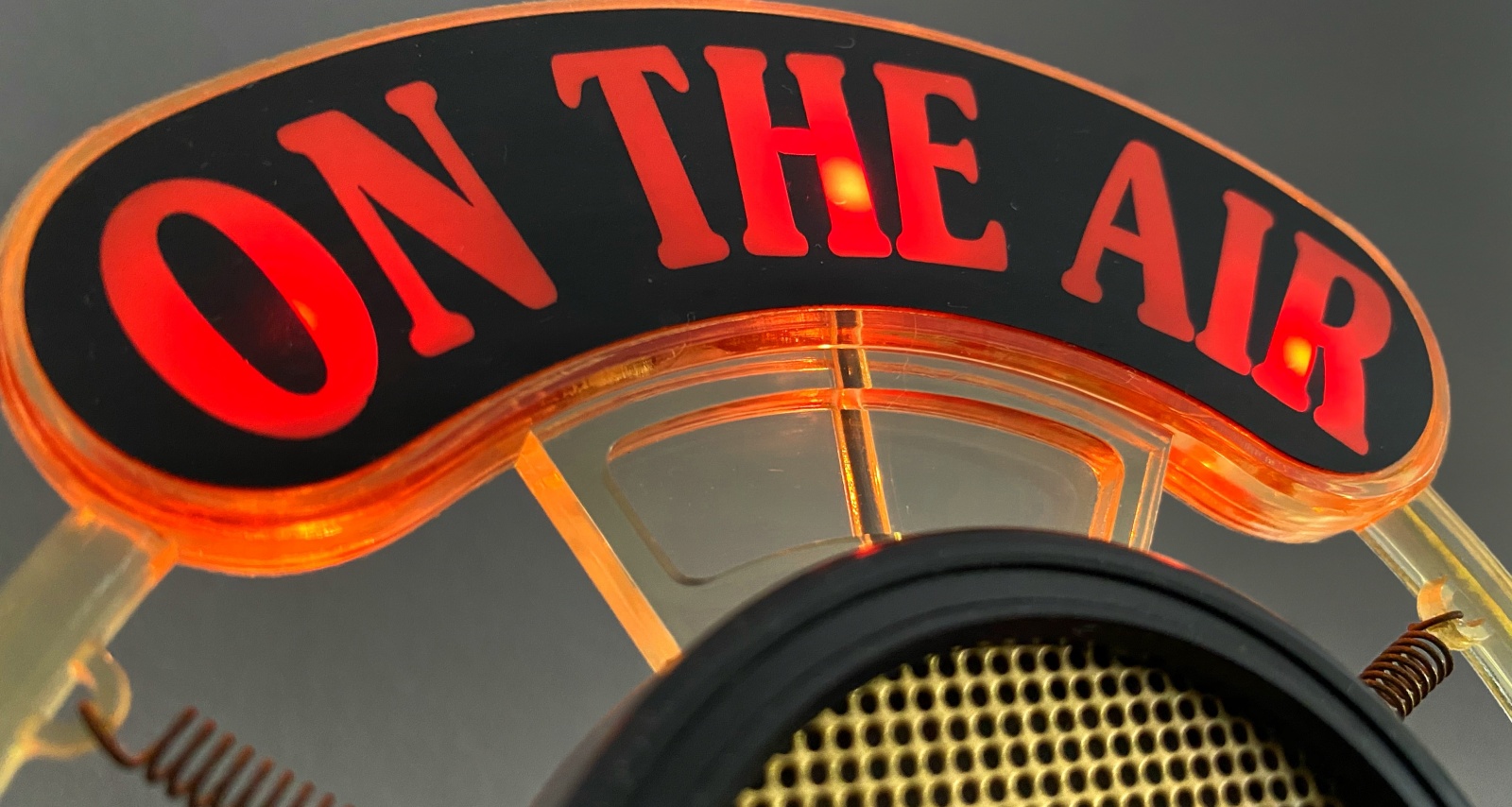 Minnesota residents who have listened to KFAN FM 100.3 know Ryan Donaldson all too well. Besides being a promotions director for the sports radio station, he is also an on-air personality. The Common Man listeners heard rumors that Ryan Donaldson is leaving KFAN FM. While he can be polarizing for his opinions, he does have dedicated listeners who don’t want the rumor to be true. So, is Ryan Donaldson leaving KFAN FM? The radio personality answered the question himself.

Ryan Donaldson joined KFAN FM 100.3 in 2009 as an intern. From there, he moved up at the station over the years.

He worked on the sound board and was later a producer. He spent the last five years at the station as a promotions director and bullpen producer. At the same time, he was featured on The Common Man, where he did have polarizing sports opinions but still earned loyal listeners.

In July 2022, rumors have been circulating that Ryan Donaldson is leaving KFAN FM 100.3. Minnesotans have been hitting up the station’s social media profiles for answers. However, Donaldson confirmed the rumors himself.

The rumors are true that I have decided to move on from my role at @KFAN1003.

From being Intern Guy in ‘09, to board-op/fill-in producer days, & the last 5 years as promotions director, I could not have loved my time at this station any more.

The people here are my family. ❤️ pic.twitter.com/ApVe8xj9yV

He revealed on his official Twitter page that he is indeed leaving KFAN FM. He hasn’t specified when his last day is, nor has he revealed where he is going next.

Donaldson thanked his colleagues and listeners for his support thus far. It doesn’t appear he is leaving the station on a bad note. So rumors that he was fired from the station seem groundless.

Fans hope to see or hear him on sports media soon. For now, keep your eyes peeled on his social media to find out where he’s heading to next.