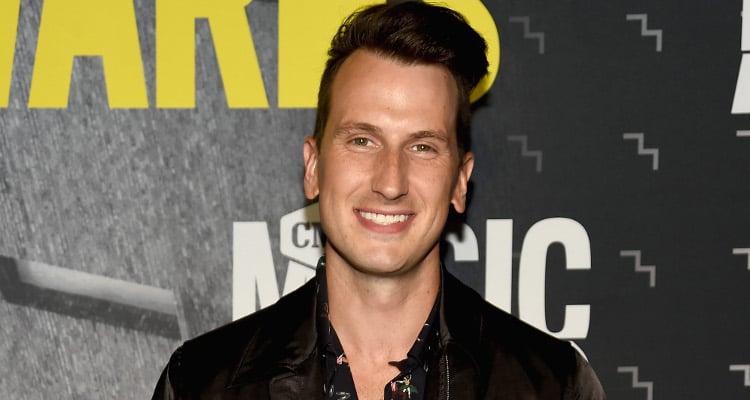 While critics describe him as “sincere, energetic, and always smiling,” fans love him for his romantic ballad, “Yours.” Yes, we are talking about Russell Dickerson, the next big thing in country music! Singing his hit love song, “Yours,” Russell Dickerson will be performing on the newest episode of The Bachelorette tonight! The song, with its soulful words and romantic tune, will set the tone for Rachel Lindsay’s date during a private concert for her and one lucky guy in Hilton Head, S.C. With a huge fan base and a voice to melt you away, Russell Dickerson is here to stay. Do you want to know more about the country singer? If so, then read our Russell Dickerson wiki for everything you need to know!

Country singer, Russell Dickerson is from Nashville, Tennessee. He was born on May 7, 1987, which makes him 30 years old. Aside from being a natural talent, Dickerson earned a degree in music from Belmont University. He has been happily married to Kailey Dickerson for four years now.

After graduation, Dickerson started his musical journey. In 2010, he was signed by Creative Artists Agency and he released an extended play, Die to Live Again the next year.

The YouTube star became an official country singer after garnering global attention on June 29, 2015, with his single “Yours.” Since the song was released, “Yours” has been streamed more than 30 million times on Spotify, and the video has more than 3 million views on YouTube. His wife stars in the music video for the song as his love interest.

He says that touring with country music veteran, Billy Currington was a huge learning experience for him. Dickerson is now signed with Triple Tigers Records and is currently on tour with fellow country artists, Thomas Rhett, Kelsea Ballerini and Ryan Hurd for Rhett’s headlining Home Team Tour.

In addition to becoming the next big thing in country music, Russell Dickerson has been featured on Billboard‘s 2012’s #1 album, Declaration of Independence by Colt Ford. After the release of his hit single “Yours,” Dickerson is now on par with country music giants like Blake Shelton and Luke Bryan. Dickerson’s “Yours” competes with songs by better-known country artists on Sirius XM’s The Highway Find weekly Hot 45 countdown, and successfully reached #15.

Russell Dickerson shares the success of his hit single with Casey Brown and Parker Welling, who co-composed the song. Within weeks of its release, “Yours” became a love anthem. “People just connected to ‘Yours,’ and shared it and it became this wedding song,” the singer said to Nash Country Daily.

Dickerson also revealed that some of his favorite songs like Shania Twain‘s “You’re Still the One” and Tim McGraw’s “She’s My Kind of Rain” played a key role in inspiring the lyrics of “Yours.” The song is a massive hit and gained a spot on the iTunes Best of 2015 year-end list, TheKnot.com’s Best Wedding Songs of 2016, and Spotify’s #SpotifySpotlight 2016. As of May 1, 2017, the song has sold over 130,000 copies.

The country artist says, “Since day one, all I’ve ever known is music. I love touring, I love playing the shows…I love connecting with every single person.” 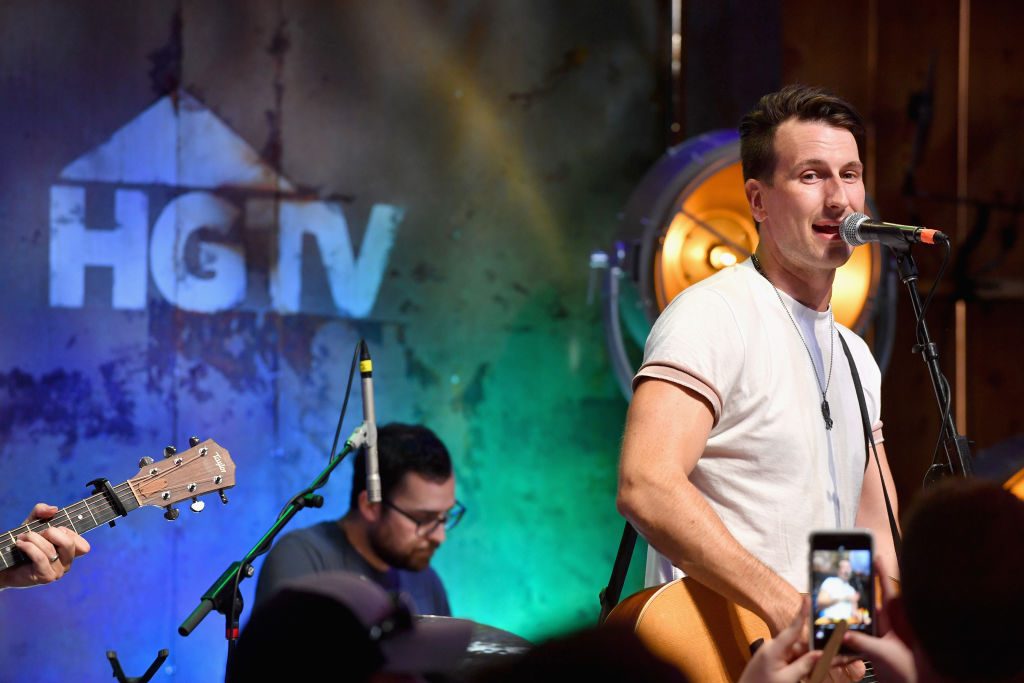 The 30-year-old is currently busy touring and meeting fans. He is a fan-made artist, and sincerely cares for everyone who comes out to support him. Dickerson also says that he has started working on his next project and hopes that his fans will love it as much as they love him. “At the end of the day, it’s all about the fans. I want them to leave my shows feeling changed. I live to make them smile,” he says.