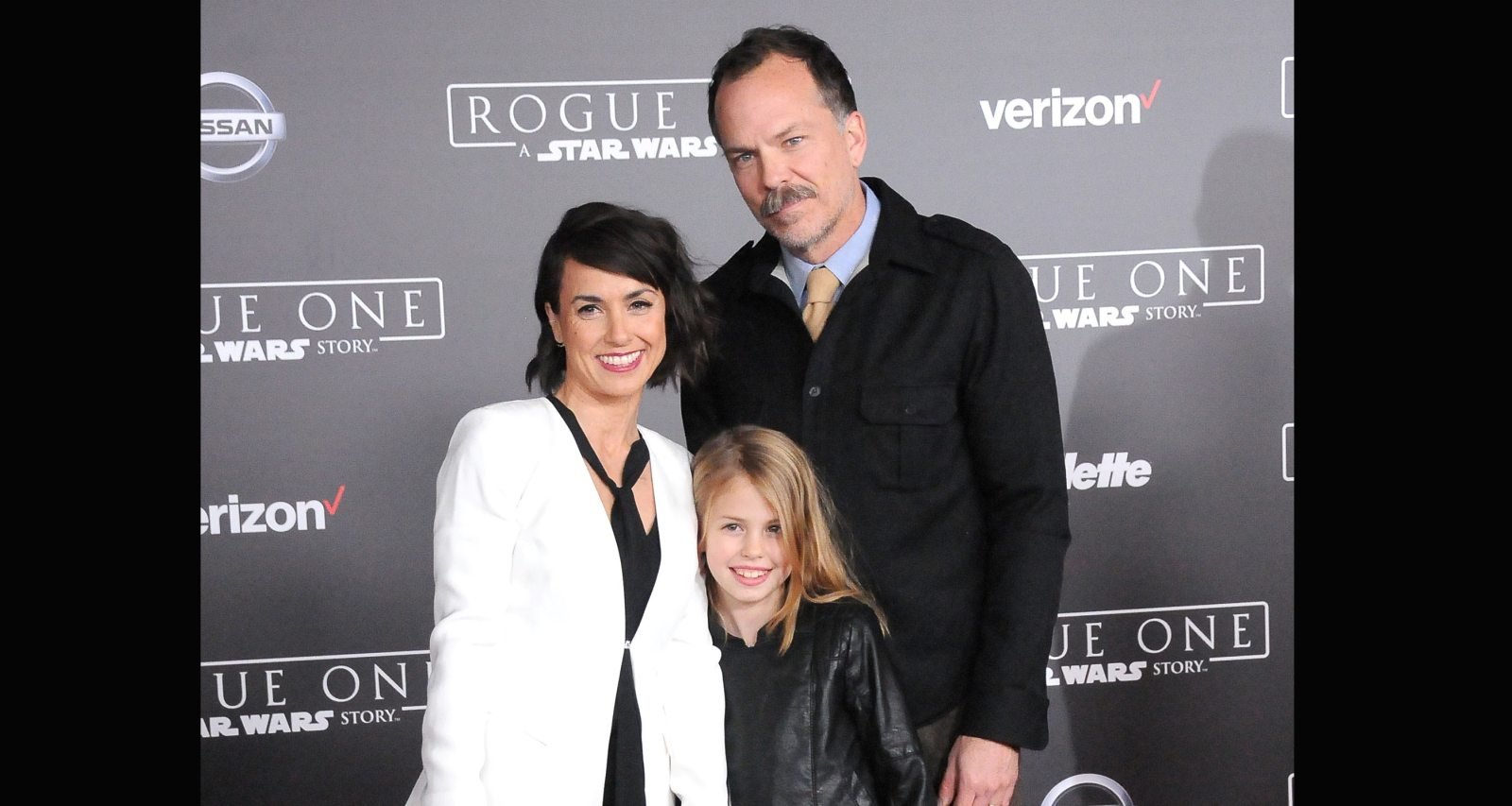 Entourage star Constance Zimmer has been married for more than a decade to Russ Lamoureux. He and their daughter are often Zimmer’s company at red carpet events, and they occasionally post about each other on social media. But the filmmaker is relatively private and keeps out of Zimmer’s spotlight. It provokes some curiosity about Constance Zimmer’s husband, which we clear up in this Russ Lamoureux wiki.

Russ Lamoureux was born on May 23, 1970. Russ and his brother, Ryan, grew up in Chapel Hill, North Carolina.

Their father, Wesley “Wes” Lamoureux, moved to Brentwood, Tennessee with his wife, Mary, in 1997. Wes is a real estate developer and president of Lamoureux Properties. He also served in the U.S. Marine Corps during the Vietnam War.

After graduating from the University of North Carolina at Chapel Hill, Russ Lamoureux embarked on a career writing for commercials. He worked with advertising agencies like Goodby, Silverstein & Partners; TBWA\Chiat\ Day; BBDO; and Deutsch.

In 2000, after a brief stint studying filmmaking at UCLA, he began directing commercials, too. His work caught the attention of Creativity magazine and was also featured in the New Directors’ Showcase at the Cannes Lions International Festival of Creativity.

Lamoureux’s filmmaking career involves shooting short films like Shotgun, Peter at the End, The Gift, and Underwater. Peter at the End starring Jon Heder is an award-winning film, and he also won an Emmy for a PBS promo. His wife, Constance Zimmer, has starred in Peter at the End and Shotgun.

He is also a photographer whose work on Hollywood’s Wild Card Boxing gym won an IPA/Lucie Award. His photographs have also featured in Peloton Magazine.

Their daughter, Colette Zoe Lamoureux, was born on January 5, 2008. Two years later, they announced their engagement on June 20, 2010.

They married that same year, on October 9, 2010. Their wedding at the SoHo House in L.A. was attended by family and celebrity friends like Tiffani Thiessen, Sarah Chalke, Busy Philipps, and Julie Bowen.